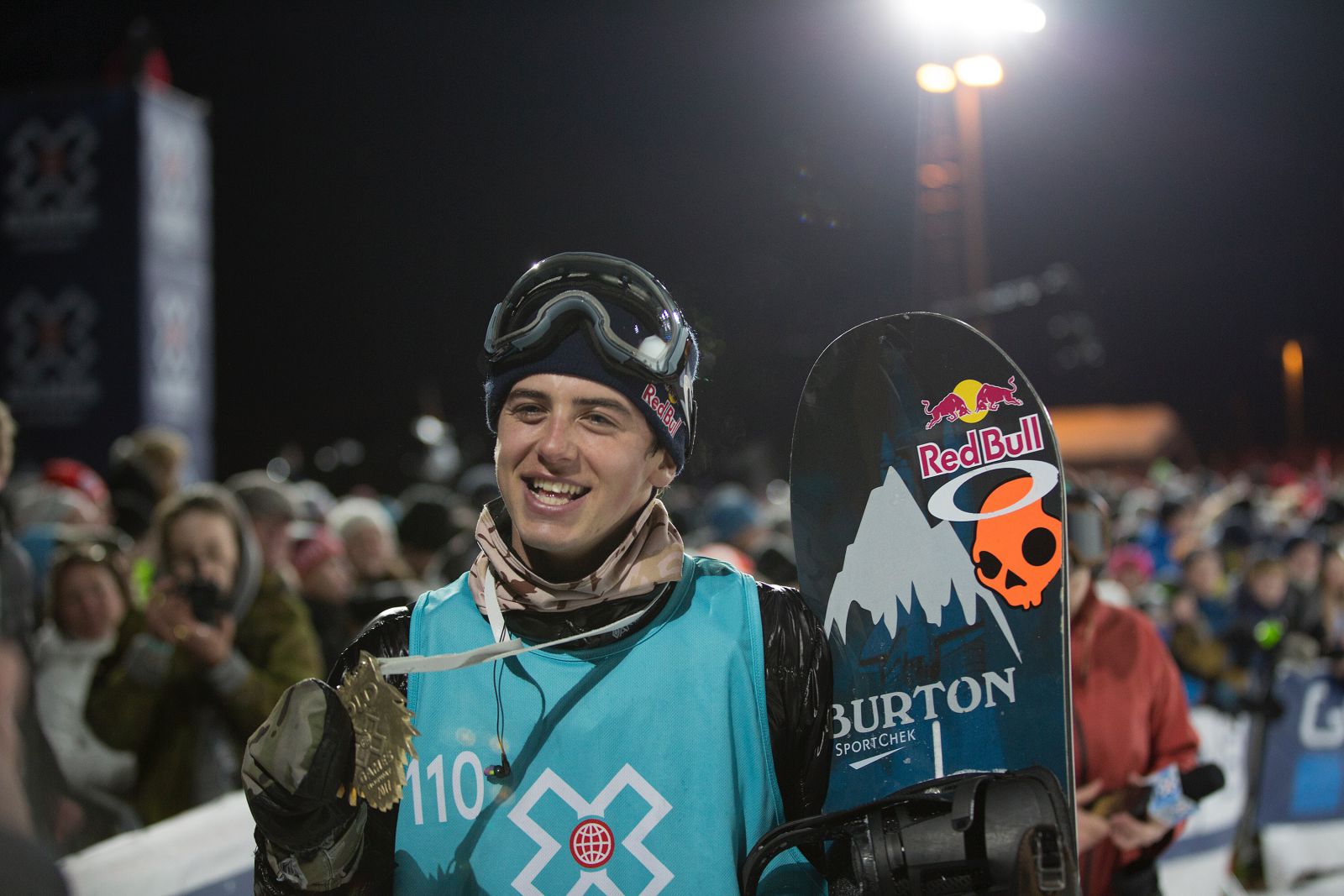 After a harrowing backcountry snowboard accident on March 25, where Olympic bronze medalist Mark McMorris sustained several injuries including a fractured jaw, ruptured spleen, fractured left arm, a stable pelvic fracture, rib fractures and a collapsed left lung, the Canadian snowboard superstar is happy to be alive and on the road to recovery.

McMorris will be under the guidance of Damien Moroney, Director of Rehabilitation and Performance Integration at Fortius Sport & Health in Burnaby, BC, who helped Mark successfully recover from a broken rib just 11 days before Sochi 2014 and a broken left femur in February 2016.

“Mark has amazing mental and physical resiliency,” said Moroney. "I am continually impressed with his commitment, focus, attitude and capacity in the gym at this stage of his recovery. He is fully engaged in the process of developing all the key pillars that underpin athlete performance in preparation for the demands of competitive snowboarding.”

Canada Snowboard’s Executive Director, Patrick Jarvis, believes that McMorris will be prepared for the recovery process required to make a comeback to competition.

"I am extremely pleased to see the progress that Mark is making on his rehabilitation,” said Jarvis. "His headway is not surprising to me as he is committed, focused and works hard. I also want to commend the herculean efforts of the remarkable team supporting him on his journey to a full recovery."

While it’s still too early to speculate about the timeline of the recovery, McMorris' competition results from the 2016-2017 season — in which he won three X Games medals, Dew Tour gold, Burton US Open Gold, and two FIS Crystal Globes — has assured him a provisional nomination to the Canadian Olympic Snowboard team for PyeongChang 2018.

"I understand that his provisional nomination to the Canadian Olympic Team earlier this year has provided Mark with some sense of relief and reduced some of his overall stress regarding getting back to competition,” added Jarvis. "I know I speak on behalf of all of Canada Snowboard and Canadians in general in wishing him the best of luck with his efforts to return ahead of the Olympic Games in February 2018.”

No stranger to comebacks, McMorris understands the recovery process will be challenging but the backcountry accident has given him a renewed sense of purpose and approach to life.

“I’m really happy to be alive and to be healing,” said McMorris. “I’m super-committed to the process with Damien, his team and Canada Snowboard. I’m looking forward to getting back on snow. That’s my focus right now.”

McMorris is currently in recovery training and media availability will be scheduled at a later date when his back-to-snow program has been established.