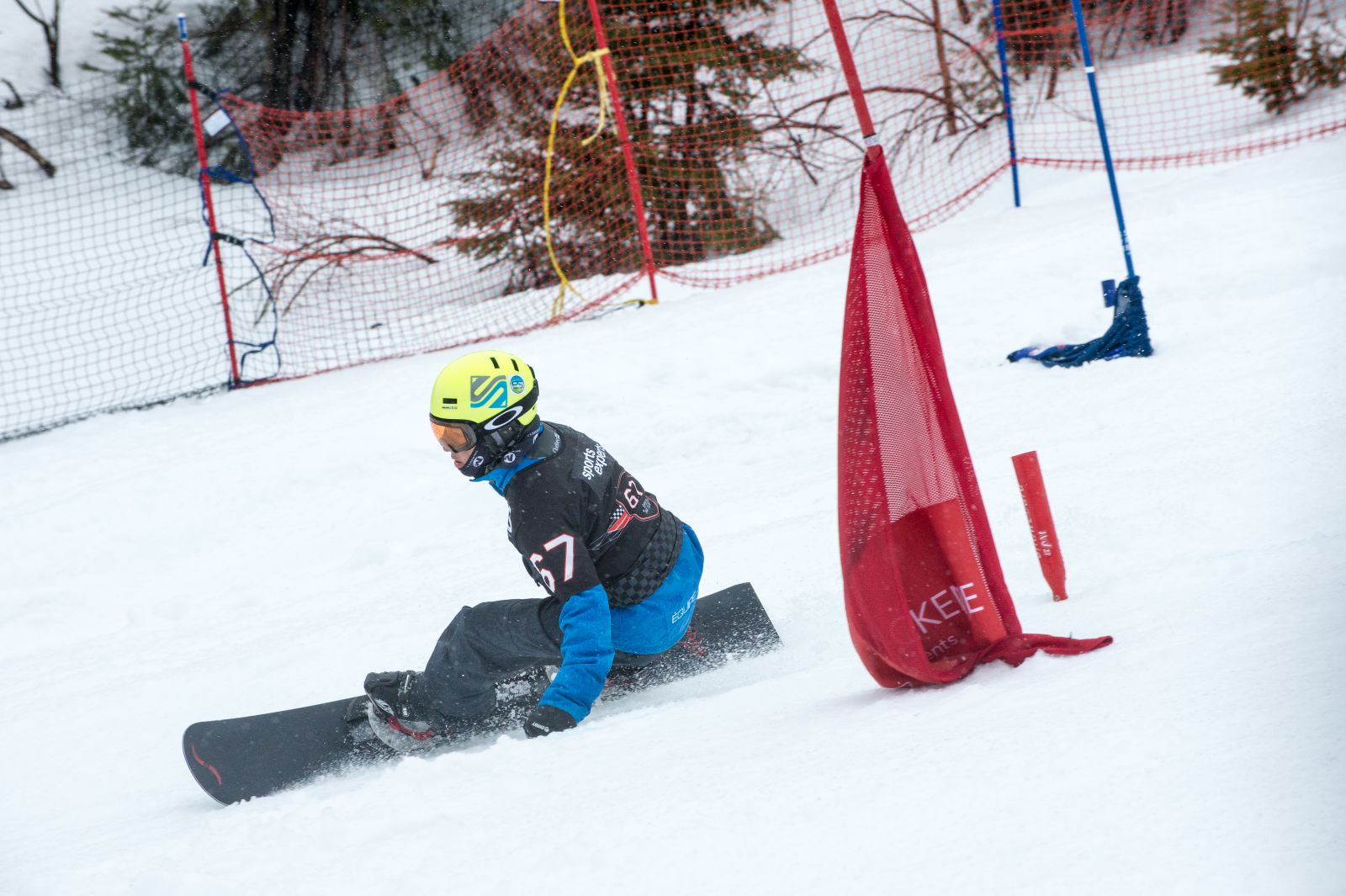 During the 2017 Quebec Snowboard season, we met winter head-on. The season was a big success thanks to all the athletes and volunteers who contributed outstanding efforts at every level.

Kids from all corners of the province got their first initiation to competitive snowboarding at the RIDERS event at le Relais in February. It was a great moment for everyone involved and a perfect occasion for the young riders to learn and get introduced to competition. Three different snowboard disciplines were represented, and some of the most adept athletes were able to make the jump to the Coupe de Quebec events just a few weeks later.

This year AQS hosted our first-ever Provincial Slopestyle Championship, which set a record for athlete participation at an event. We were able to see some splendid performances from both the new and more experienced athletes, despite the icy conditions. Bravo to the competitors and volunteers who persevered and made the event a big success.

We finished the season strong, overcoming the torrential rain and icy conditions thrown our way to conclude a memorable Nationals competition at Tremblant. Once again, the hard work of the volunteers and the passion of the athletes made all the difference and it was a perfect opportunity to catch a glimpse of the emerging snowboard stars from the speed disciplines.