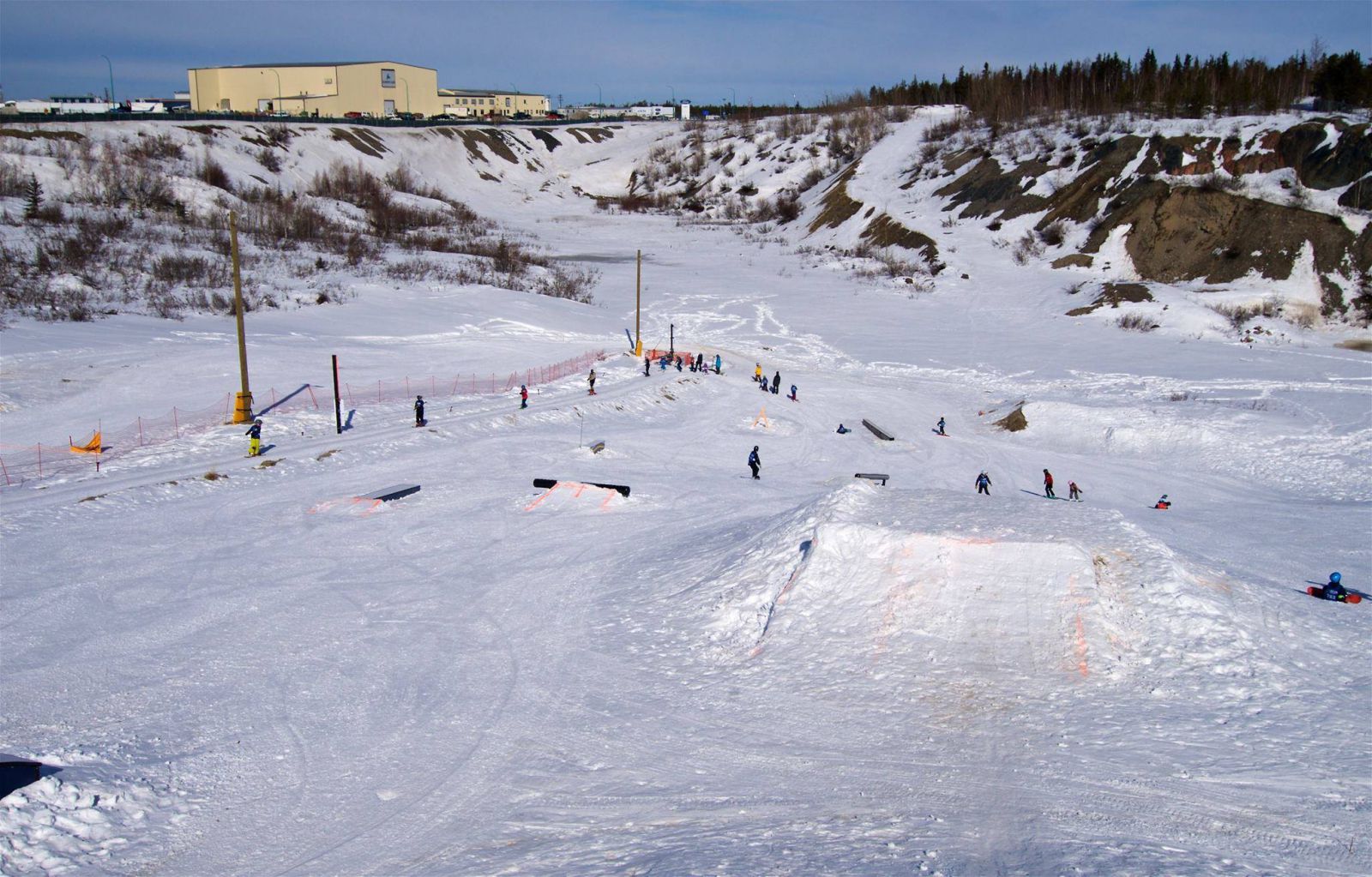 The NWT Snowboard Association had one of its best seasons yet with a record number of riders, coaches, and events!

The Bristol Pit became one of NWT’s premier snowboard stops with an all new club house, rails and boxes, and a first in the territory – a handle tow.  NWT also saw the birth of two new clubs, Ragged Riders in Yellowknife and the Fort Smith Snowboard club, with record numbers of coaches and athletes signing up. Membership rose from 24 in 2015/2016 to over 100 total members in 2016/2017.

Ft. Smith will soon welcome athletes from several Arctic nations for the 2018 edition of the Arctic Winter Games. In preparation, an official snowboard test event was held in March, 2017, and riders got a taste of what to expect with an all-new set of jumps, rails, and jibs. Participants were also able to ride the snowboardcross and banked slalom courses.

The Ragged Riders club in Yellowknife hosted the “funtest” end of year contest, a RIDERS event with over 45 riders, 6 coaches and 3 disciplines. The event was the biggest event in the history of NWT Snowboarding 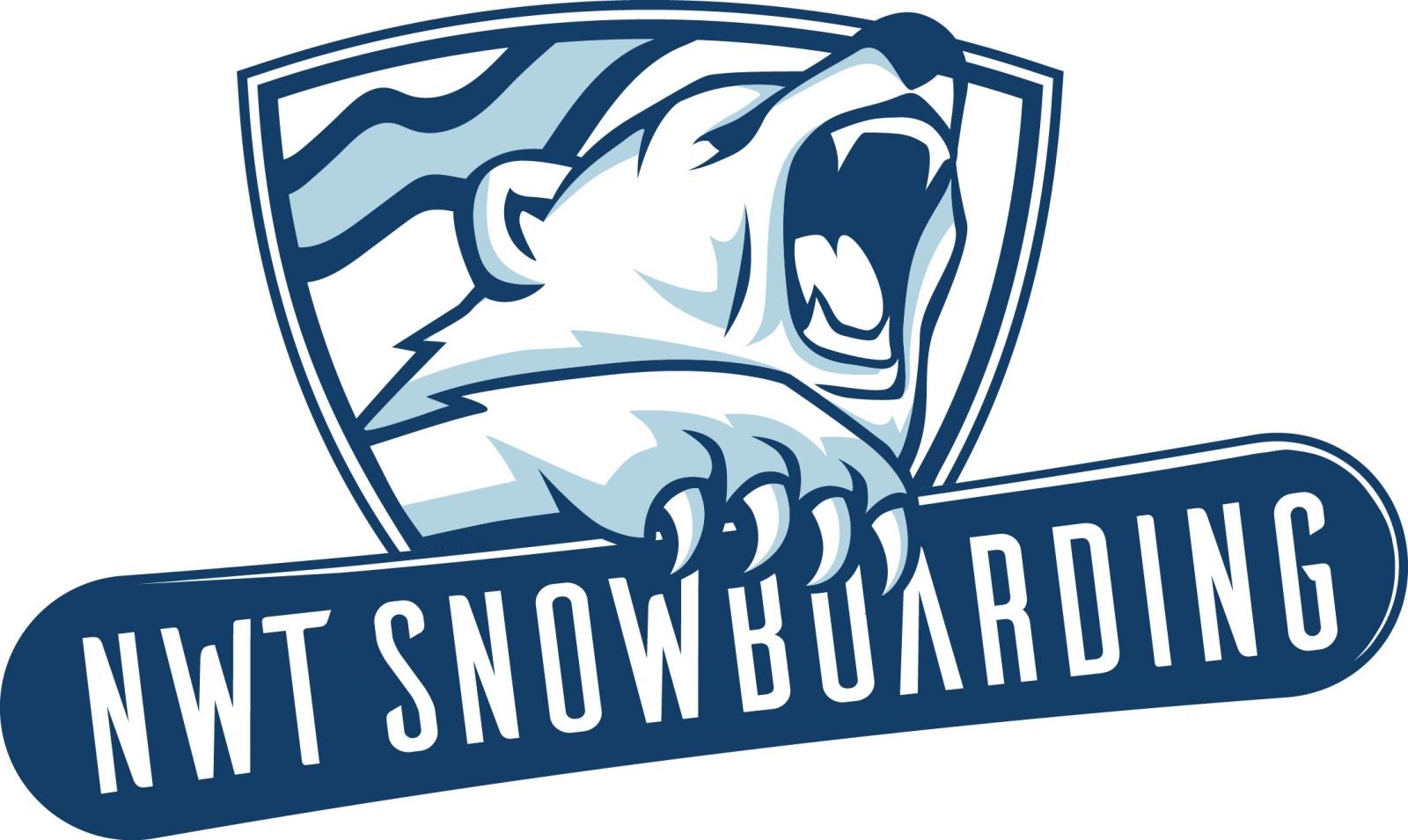