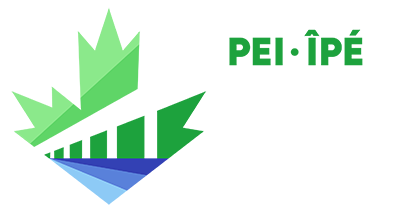 Held once every two years, alternating between winter and summer, the Canada Games represent the highest level of national competition for up and coming Canadian athletes.

The Games have been hosted in every province at least once since their inception in Quebec City during Canada’s Centennial in 1967. The Games are proud of their contribution to Canada’s sport development system in addition to their lasting legacy of sport facilities, community pride and national unity.

Snowboard at the Canada Winter Games

The snowboard competitions at the Canada Winter Games are classified as Stage 4 Events within our Long Term Athlete Development plan.