Big White Ski Resort, BC Snowboard and Canada Snowboard will host the Worlds best snowboardcross athletes in the pinnacle of the sports competition series, the FIS World Cup to battle it out for the title of World Cup Champion. The event will feature both an individual World Cup and a team event World Cup. As part of the Barrels & Berms event, the region’s renowned culinary and beverage culture will be showcased at festivities and parties at the resort throughout the week.

The event is a part of the Canada Snowboard World Cup Snowboard Tour, which will be the only nation Worldwide to host a World cup in all Olympic/Paralympic disciplines in 2020.

The current National Champion and top Canadian at the 2018 Olympics (9th) Tess Critchlow is from Kelowna and grew up riding at Big White Ski Resort. “It will mean a lot to compete in our home country again, and even more at my home mountain! I think it will be a super exciting atmosphere up at Big White during the races. Big White and B.C. in general is such a beautiful place and has so much to offer. It's easy to fall in love with the breathtaking views, vibrant food scene and friendly culture. I think competitors and viewers alike will really enjoy being here for the event” commented Critchlow.

BC Snowboard is honored to be a delivery partner in hosting the Snowboardcross World Cup at Big White Ski Resort, as it will provide a legacy to the Canadian team and the sport as a whole. It will also provide a spectacle for locals and for travelling guests at the resort as well as entertaining hundreds of thousands of viewers across TV broadcast and webcast streaming.

Michael J. Ballingall, Sr. Vice President, Sales & Marketing at Big White Ski Resort LTD. commented “way back when we were one of the first resorts in Canada to embrace snowboarding, we built TELUS park and we welcomed the snowboard fraternity to one of the only dedicated super pipes and dedicated snowboardcross courses in Canada and now we will roll out the red carpet and welcome the world as we proudly host a World Cup Snowboardcross next year.”

Dustin Heise, Executive Director of Canada Snowboard said, “Big White is the perfect location to host the Snowboardcross World Cup as it has the ideal terrain for a world-class course and has been a tremendous partner with a wealth of experience in hosting major Snowboardcross events. Canada Snowboard will have a World Cup event in 2020 for every snowboard discipline. Creating a pinnacle event for all of our competition disciplines is a major leap for the sport in Canada and we’re thrilled to have this event as part of the tour.”

About Snowboardcross
Snowboardcross, an Olympic discipline event, features four riders racing simultaneously down a technically demanding course. Participants navigate around rollers, jumps, banked turns and tabletops at speeds in excess of 70km/h in a single elimination format where the fastest two riders to cross the finish line in each heat, then advance to the next round until the final heat determines the winner. 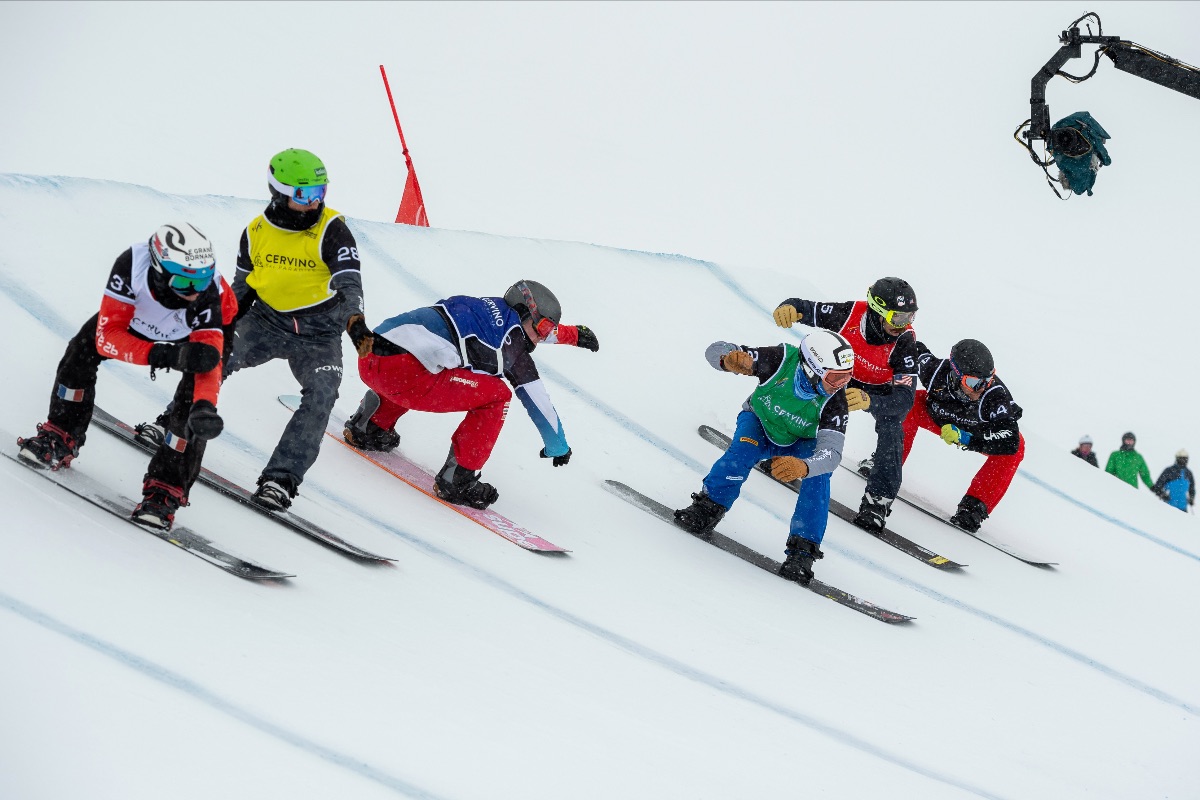