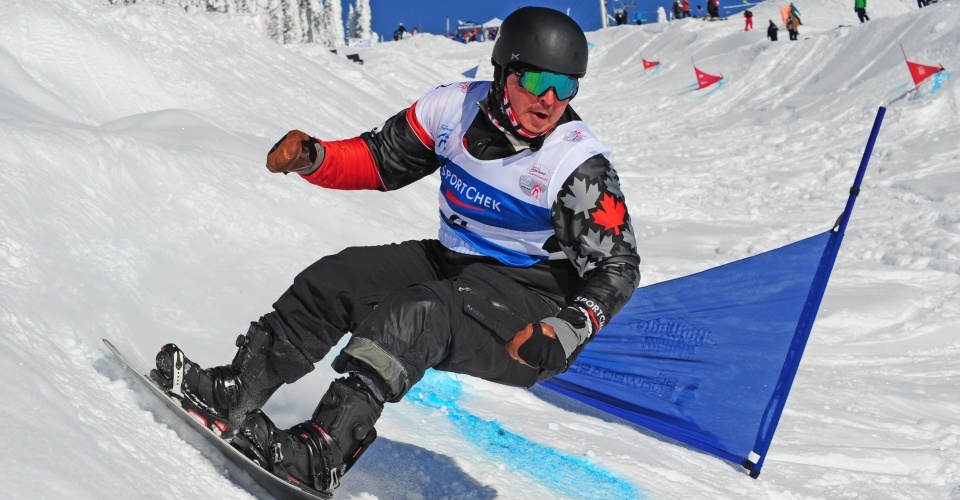 Words and Photos courtesy of Paralympic.ca

OTTAWA - Alex Massie of Barrie, Ont., took gold in the banked slalom and snowboard cross event, April 8th at the Para snowboard World Cup final held in Klovsjo, Sweden. With the victories he receives the Crystal Globe as the season champion.

The victories cap a great season on the circuit for the 2018 Paralympian. Massie won 11 medals on the circuit including five victories and four second place finishes. Eight of those medals came in the snowboard cross events and a gold and two bronze in the banked slalom.

The Canadian beat out the likes of 2019 world champion Keith Gabel of the USA in one race; and Gabel’s teammate Zach Miller in the other final. With Monday’s triumphs, Massie jumped ahead of Australia’s Ben Tudhope, who finished second in both the overall and border-cross rankings.