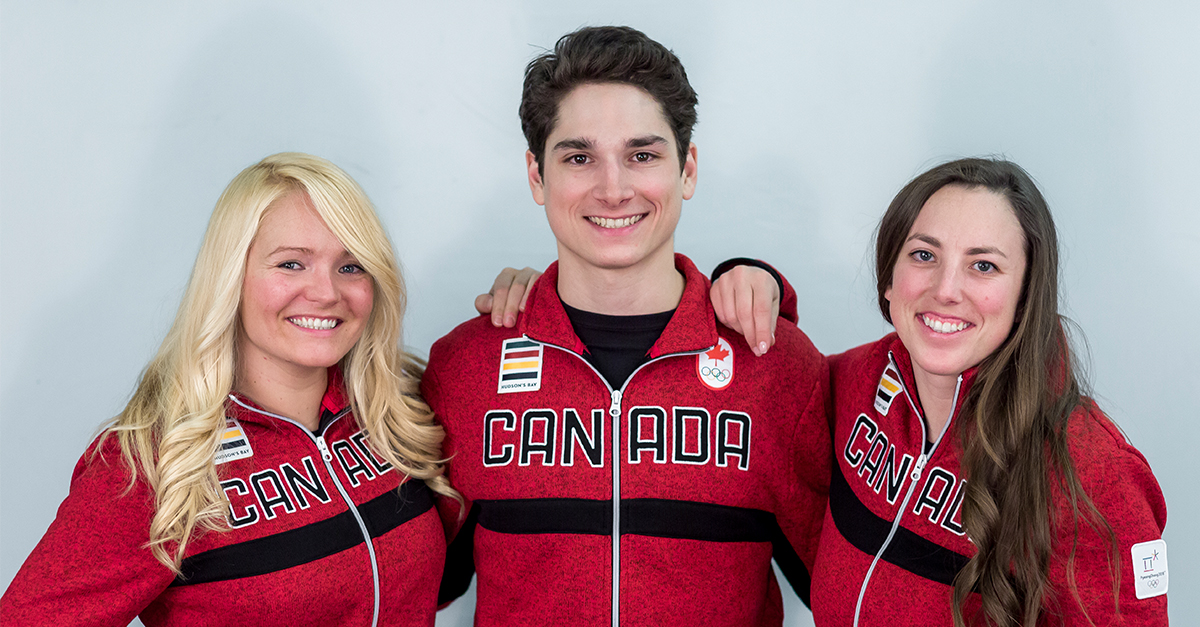 The athletes were selected based on their performances in FIS World Cup and World Championship events between July 1, 2016 and January 21, 2018.

The snowboarders nominated are:

The coaches nominated are:

Vancouver 2010 Olympic Champion Jasey-Jay Anderson will be the first Canadian to compete at six Olympic Winter Games, having been a member of every team
since snowboard was introduced at Nagano 1998. Elizabeth Hosking, 16, will be the youngest athlete on Team Canada at PyeongChang 2018.

With seven medals in only five Olympic Games, Canada is one of the top snowboarding nations in the world. Canada has won at least one Olympic medal in every snowboard discipline except Halfpipe and Big Air, which will debut in PyeongChang.

“Canada excels in snowboarding and the exciting team we are nominating today is in a great position to carry on that tradition. Congratulations to the athletes, I am looking forward to cheering you on as you challenge for the podium in PyeongChang.”

“Having qualified for the Olympics for my second time is pretty amazing. Last time I was a rookie and this year I’ve got more tricks, more experience, and more drive. The halfpipe at the test event was one of the best pipes I’ve ridden and I am really excited to compete for Canada and better my results from my first Games.”

“I honestly don’t put much pressure on myself going into the Games but I have one thing on my mind and that’s getting on the podium. For that to happen it has to be my day where everything lines up in place just like X Games 2015: you wake up, you feel good, your starts are perfect and you ride like no one can touch you all day. I know that the entire team is going to shine and make Canada proud.”

"It's been a dream of mine since the age of 9 to compete with my idols at the Olympics, and now it's a reality!"