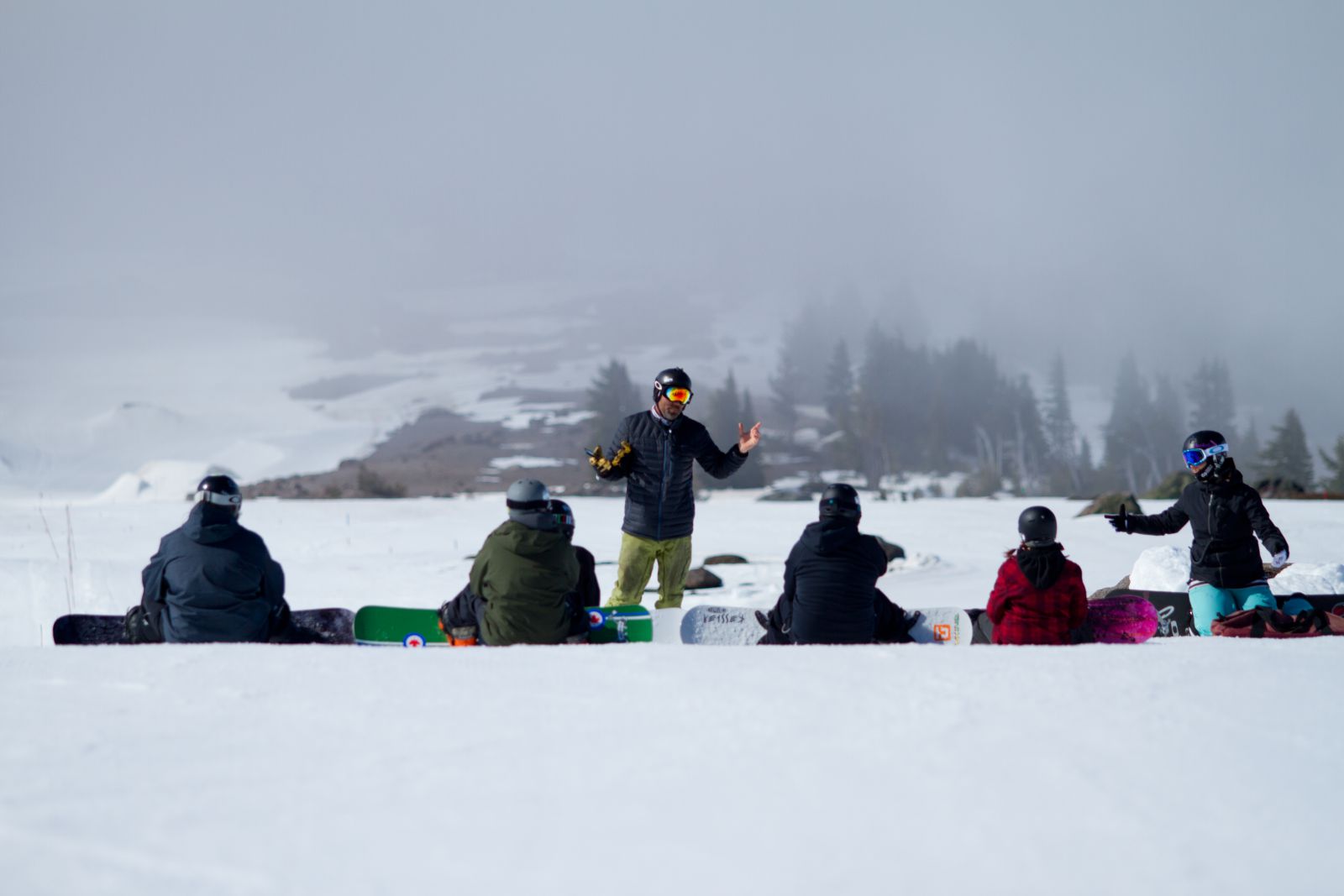 Legendary snowboarder and Para-snowboard team coach Mark Fawcett is our next interview to celebrate #NationalCoachesWeek and inclusion!

Canada Snowboard: What are some of the unique challenges facing Para-snowboarding from a coaching perspective?

Mark Fawcett: The most challenging aspect of coaching para is trying to identify the highly unique technical and equipment adaptations you will have to make to assist an athlete towards their highest potential of performance.  It is relatively easy with athletes that have an upper body, or arm impairment, but increasingly difficult with lower limb impairments. It is usually necessary to try and "put yourself in their shoes" in some way.  Mental barriers that most athletes erect are sometimes amplified by para-athletes whom suffer from various levels of PTSD.

CS: What’s been the most rewarding moment so far in coaching para-sport?

MF: The most rewarding point has happened a few times.  When the athlete and myself have collectively made a major equipment, usually prosthetic, adjustment contrary to the status quo, that ends up being a eureka moment in allowing them to ride with little to no impairment.

CS: What does inclusion mean to you?

MF: Making the strongest attempt to have all that can possibly snowboard, snowboard. Providing access and assistance that allows anyone to attain their own greatness regardless of their ability level.

CS: How can coaches get involved in Para-snowboarding?

MF: Currently, we are integrating para-snowboarders into club programs.  The best way is for current snowboard coaches to invite and encourage para-athletes, or potential athletes/riders, to attend their training sessions.  We are in the process of adapting technical manuals to reflect some of the general discoveries we have made for common impairments such as amputees with prosthetic limbs.

Coaches, make sure you check out the NCCP "Coaching athletes with a disability" module, FREE for the rest of 2017!