An intro to style in snowboarding... 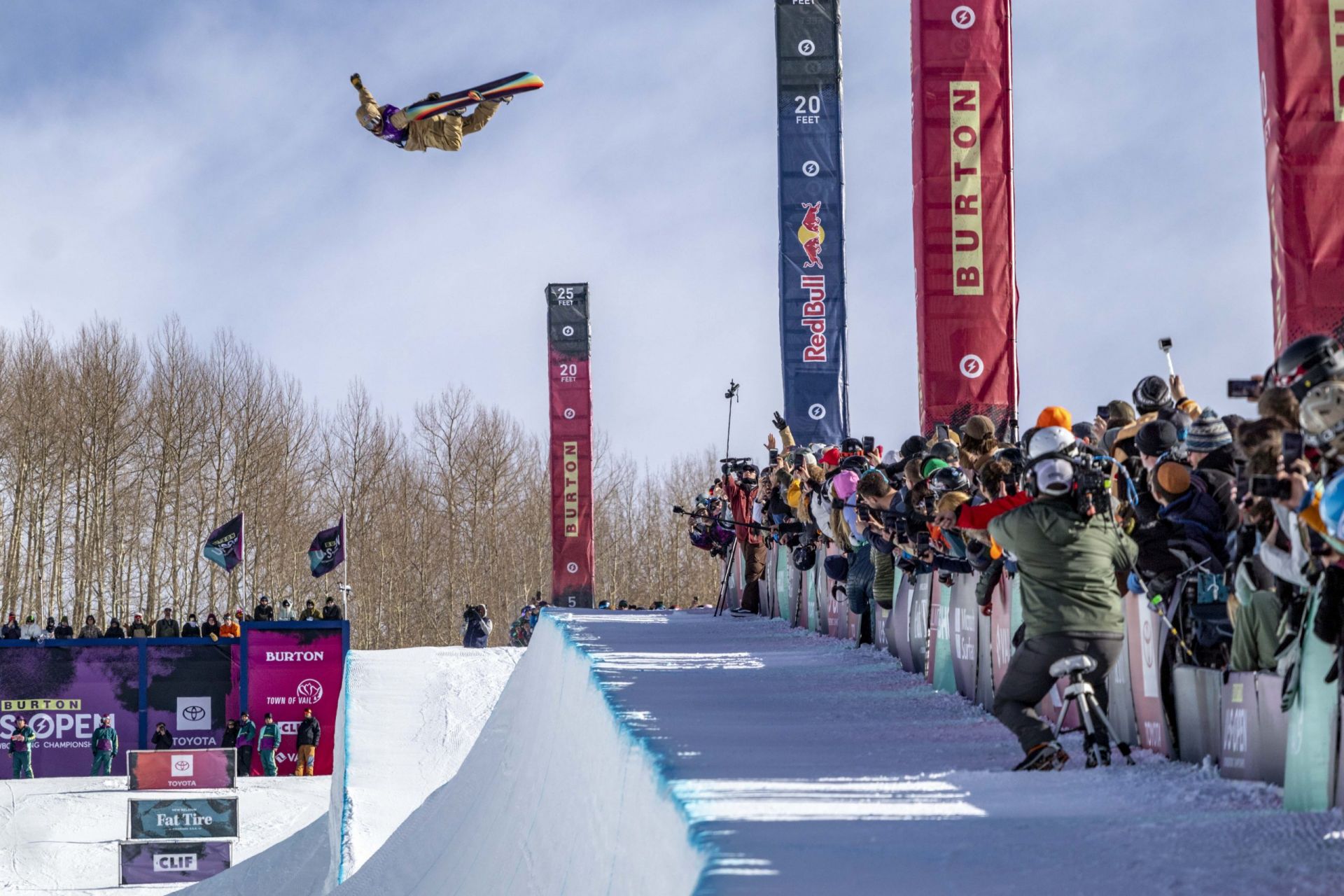 Style. A word seemingly so simple, yet carries a magnitude of credibility with it among snowboardings greatest peers.

Easy to identify it, much harder to describe it.

It can’t be put in a box or defined with parameters and remains subjective to the viewer.

For this reason it has been established long ago that style could not be used as a judging metric among the standardized FIS (International Ski and Snowboard Federation) judging system within the Olympic pathway for the varying disciplines of snowboarding around the world.

The paradox here is when you see it, it grips you, knowing you just witnessed a movement of beauty. Style can be easily recognized by anyone and you don’t need to be a snowboard genius to be aw struck by it.

Does Style have a place in competitive snowboarding, ABSOLUTELY. Does it get judged (technically no) however its presence doesn’t go unnoticed among fans, riders, competitors, and industry leaders in this space. It’s the unspoken rule of code, where style warrants respect, and respect from the best. 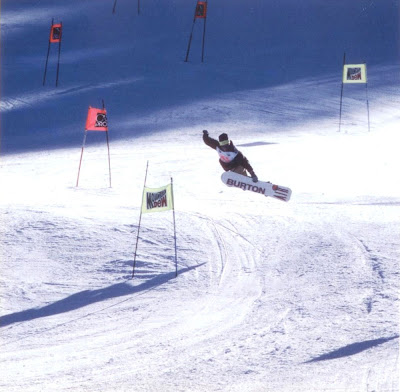 Brushie unleashed an unruly method grab in the middle of a race on a giant slalom course, a moment in time that fuelled the unstoppable trajectory of freestyle snowboarding.

Let’s enter the time machine and go back to 1992, where mainstream freestyle events were non-existent, snowboard apparel was full of vibrant colors, stances were narrow and hardboots dominated the market. Truth was in 1992, freestyle snowboarding was beginning to emerge. If you could sum it up in one moment of time this photo - above - of Burton rider Jeff Brushie tells you exactly where the snowboard landscape was headed.

Moving forward to the late 1990’s - millennial, we had a new form of style come through from the likes of Devun Walsh, a legend among backcountry riding. Where most riders focused on adding more rotations, Walsh kept it minimal but by all means equally impressive. He was known for his floaty no-grab or small-scale rotation spins (albeit usually with monstrous amplitude). Making any trick under a 720 degree rotation an effortless display of fluidity.

On a mission for innovation and progression, Mark McMorris caught the world by surprise in 2011 with the first ever backside triple cork 1440, achieving an axis throughout the entire spin that was appealing to any one with an eye. McMorris set a new standard for slopestyle snowboarding that day and made a statement that style can be achieved even among the bigger rotations. 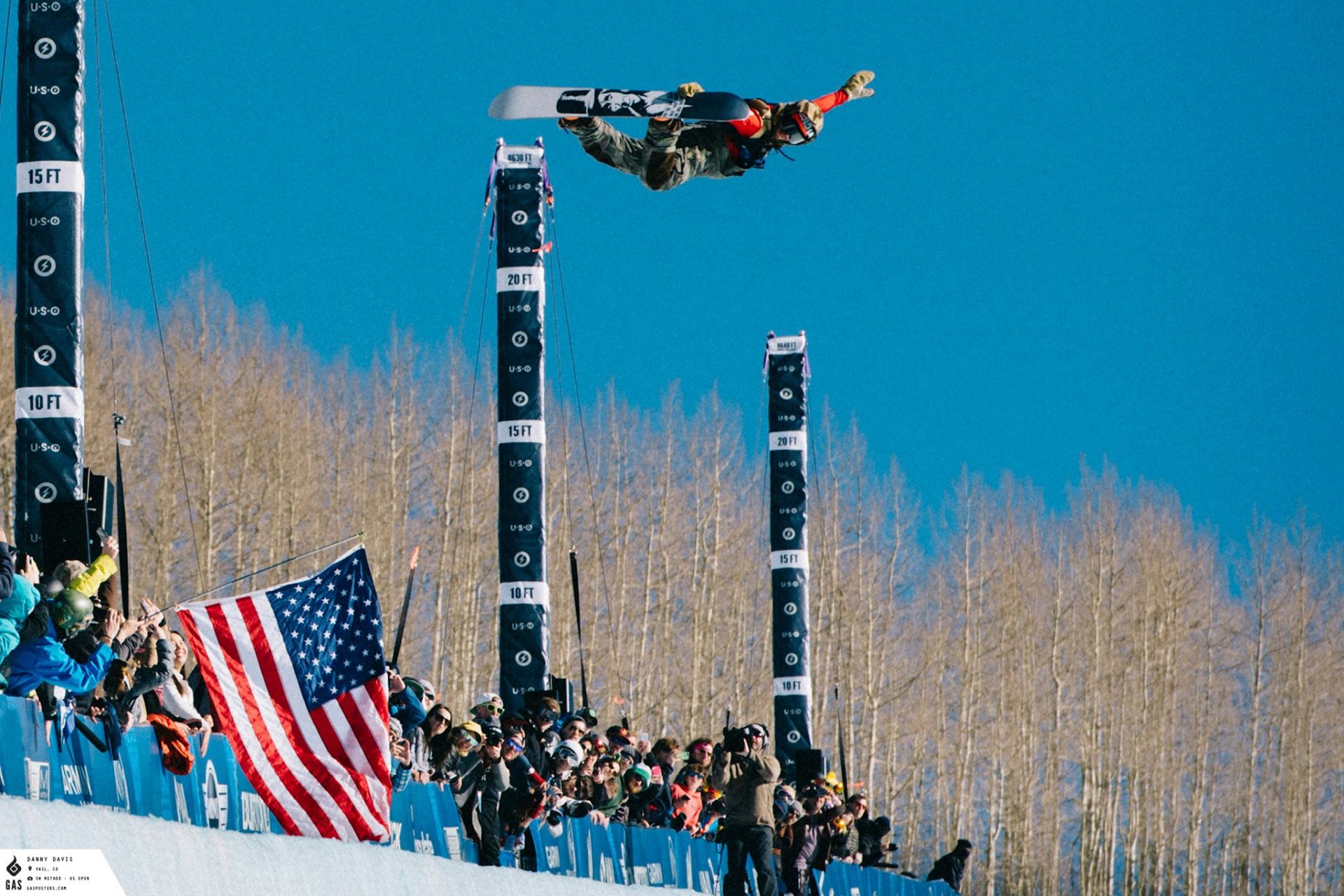 In a race to earn a spot on the 2014 US Olympic Halfpipe Team Danny Davis’s approach was unique. Davis introduced a high frequency of less popular and arguably equally technical tricks in their own right, by balancing large rotations with a mix of small ones; alley-oop variations, air-to-fakies, switch methods. He performed these technical tricks with ease, usually accentuating and maximizing the poke of the grab in a smooth and controlled fashion. Most impressively he was able to perform a switch method that mirrored his regular method. As if performing a regular method 15’ + out of a halfpipe wall wasn’t impressive enough!

Fast forward to today we have riders like Rene Rinnekangas, showcasing that style doesn’t have to be limited to what you can do on a jump or rail, that it can be achieved in between Slopestyle features too. With unique line combinations that ebb and flow, his surf like carving and pre-spin creativity on-to rails adds to the display of how style can be showcased.

Jamie Anderson has earned more coveted medals than the amount of days people snowboard in a lifetime, 3x Olympic Medallist, holder of two Olympic Golds, 21x X Games Medals, 15 World Cup podiums to be exact. Medals aside, her power and strength was shown through her low and composed positioning throughout the entirety of her spins or rails, keeping each rotation a unified flow of mastery. Seeing a bobble or arm wave (as in rolling down the windows) from her was about as rare as finding a cheetah in the Arctic. 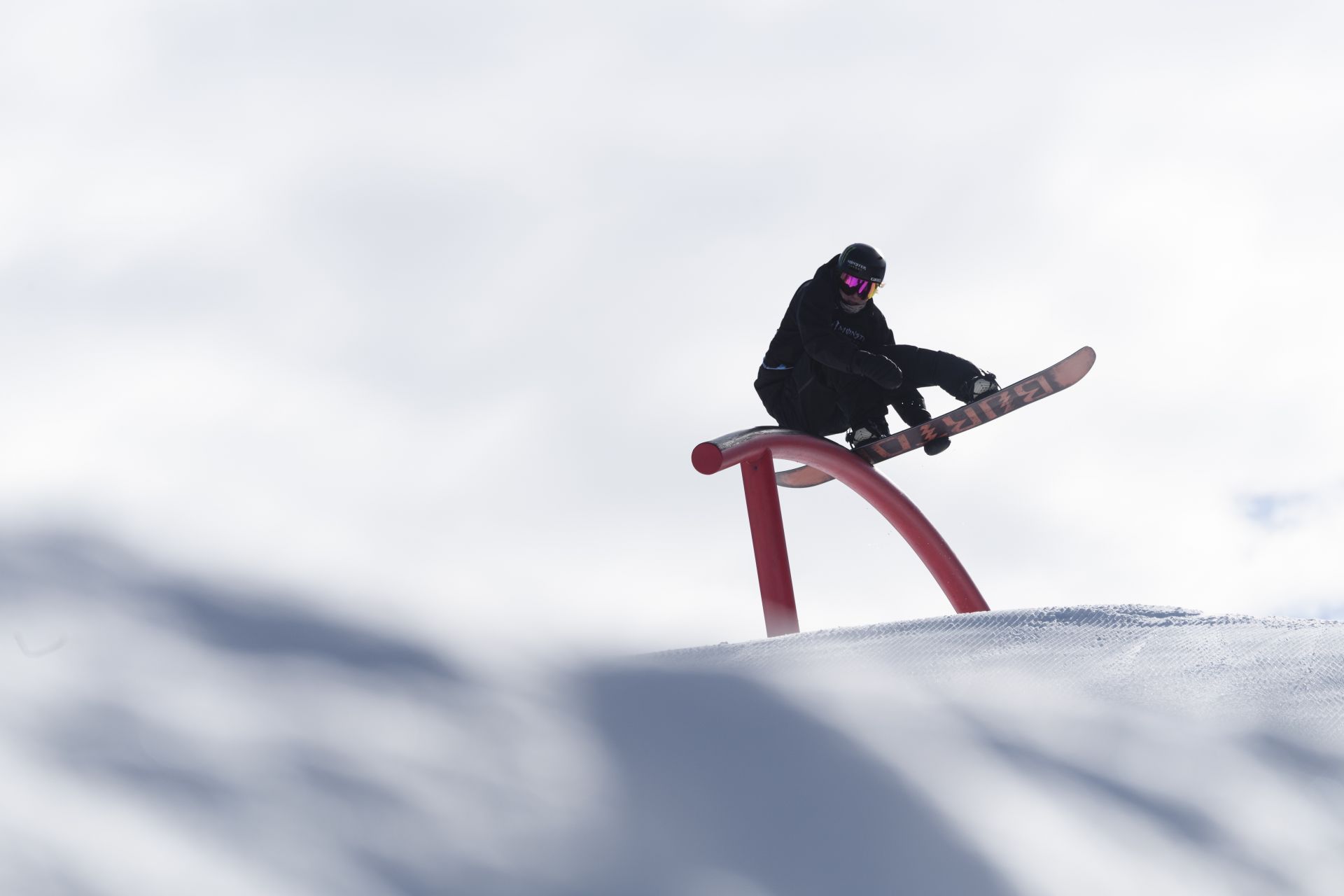 Take Darcy Sharpe for example for his ability to lean into presses on rails and add a meaningful grab on his board while doing so. It’s an incredible display of talent and a creative way to showcase control and style.

Riera Iwabuchi, is an absolute force on the slope and continues to impress people with her ability to go massive while maintaining composure, holding the grab, staying compact, making the spin appear effortless.

If I can be boring for a minute…  Style seems to be in the nuance - micro movements or stillness - to hold a position, to give/lean into a position or combination of both and the movement must be fluid throughout.  Whether it’s maintaining your composure like Devun Walsh or Reira Iwabuchi, driving home a super pressed tailslide 270 out like Darcy Sharpe, or carving across the slopestyle course in surf fashion with Rene Rinnekangas, style is fascinating how it can arrive in so many forms. Style is subjective to the viewer, for what may look good to one may not look great to another, however it’s generally easy to get swept up in the beauty of it when one has witnessed it.

And if you want to get a real style lesson, make sure you grab some tickets for The Style Experience Big Air World Cup asap

An intro to style in snowboarding...

THE WINTER EVENT OF THE YEAR DRAWS NEAR!