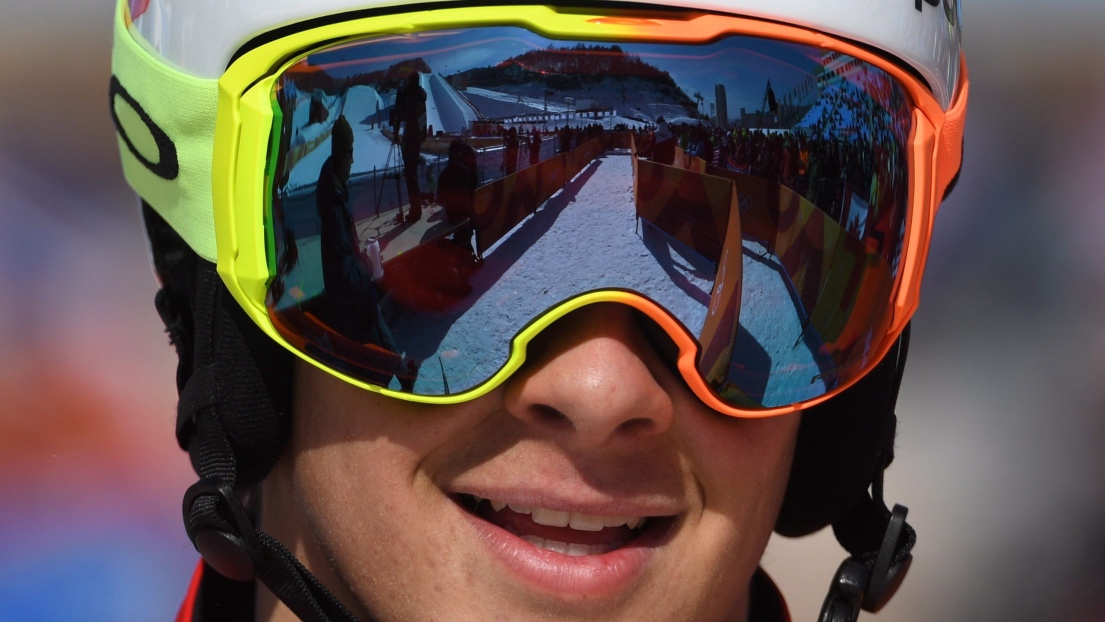 If Eliot's performance at this year's FIS SBX World Cup in Montafon, Austria is a sign of things to come, Eliot is on track for his best season yet! Eliot placed fifth overall, after winning the small final on Friday in Austria.

18 year old Grondin in his first event of the season has already beat his career best finish of 9th at last years World Cup in Feldberg, Germany.

Grondin had this to say about his win: "I'm pleased to start off the season with a big win! I'm feeling very confident heading into the rest of the season."

Eliot's highlight day started when he finished third in his semi-final heat which sent him into the small final. "The course was tight and super fast, so strategy came into play big time. Competing against the best in the world, made being perfect difficult!" Eliot recalled about the course on race day. None the less Eliot finished on top capturing the win in the small final by beating out the stand-out Italian, Lorenzo Sommariva and sending him into the Final. 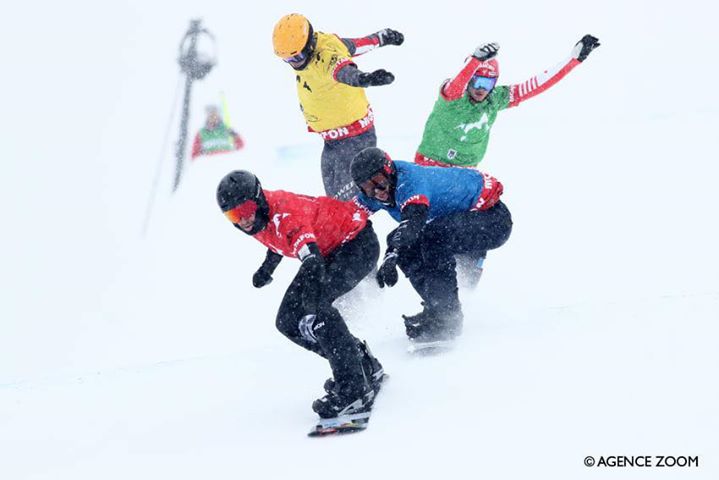 Eliot racing the final in Blue.

Giving Eliot a second chance at podium glory, he raced strategically strong and fast competing against truly the world's best.

In the end it was Austrian Alessandro Hammerle, Australian Cameron Bolton and Italian Omar Visintin toping the podium.

This performance has instilled a confidence in Eliot that he can reach the podium this season! "If I can maintain this level of riding, like I have shown here today, it is bound to happen." said Eliot.

Eliot and the SBX team will now look forward to their next World Cup in Cervinia, Italy from the 21-22 of December.