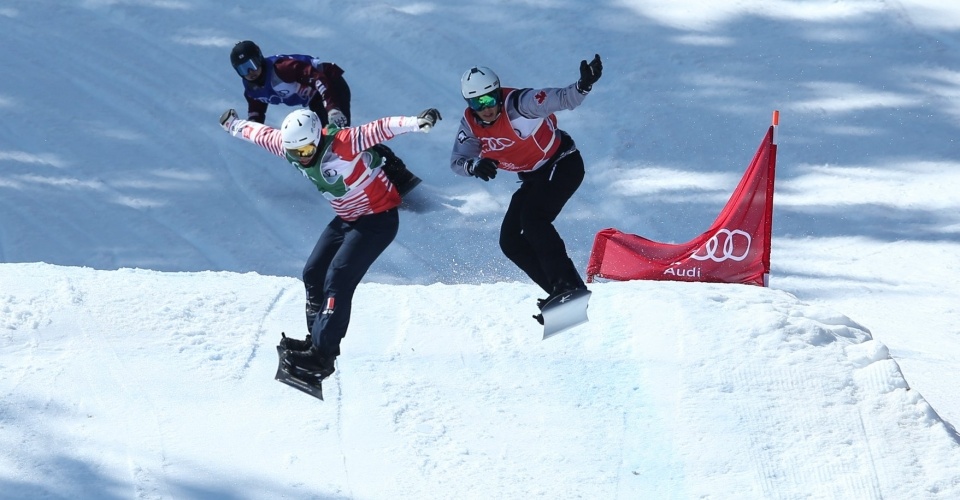 Photos and words courtesy of: FIS

It was two of the SBX world’s best and brightest young stars who were locked in an exciting battle over the last two days in Retieralm, as Loan Bozzolo and Eliot Grondin (CAN) took it right down to the wire in Monday’s finals.

Grondin was the top qualifier on Sunday in Reiteralm, putting down a first-run time that was nearly 7/10s of a second faster than his closest competitor Bozzolo.

However, while Grondin went into Monday’s finals as the favourite based on his outstanding qualifier run, come time for four-aside heats all bets are off in snowboard cross competition, and Bozzolo was able to get out front of Grondin in the big final and stay there despite the Canadian’s best efforts. 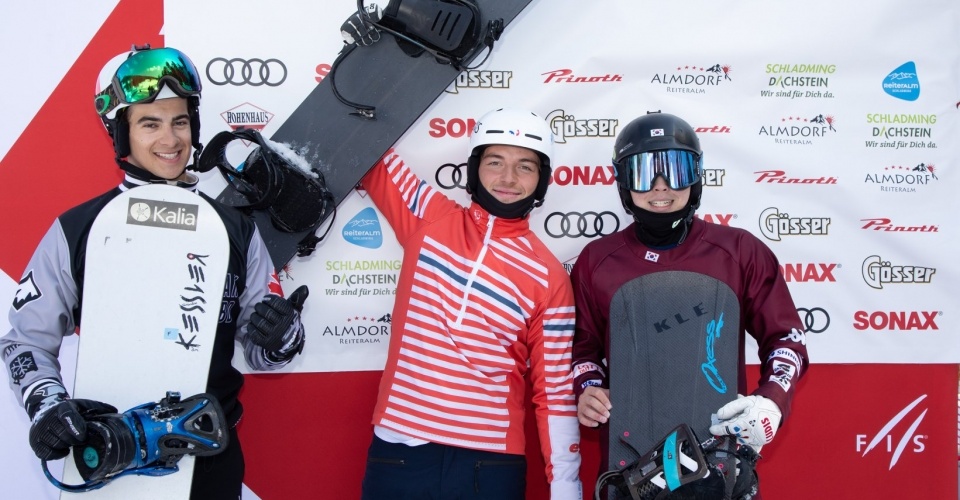 For Grondin, the 2019 silver medal was his second-straight junior world’s runner-up result after he also claimed silver at the 2018 edition of the competition in New Zealand back in September. 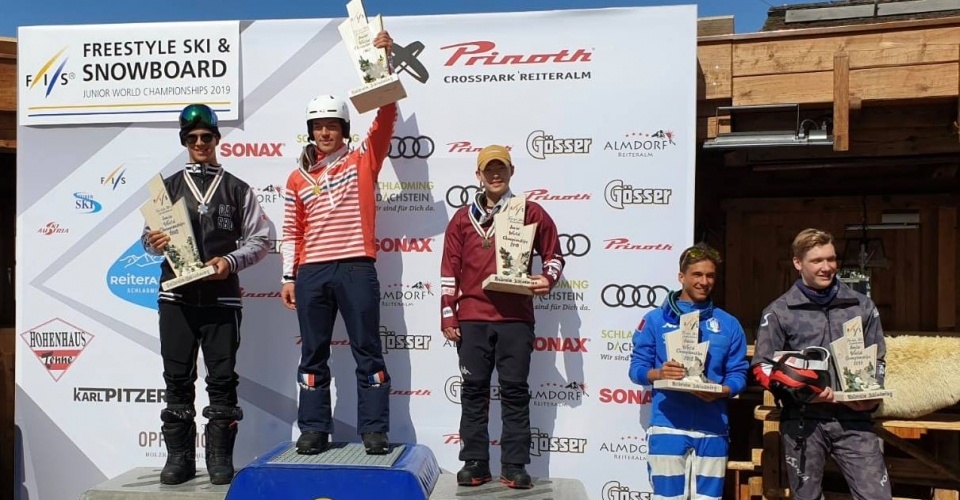