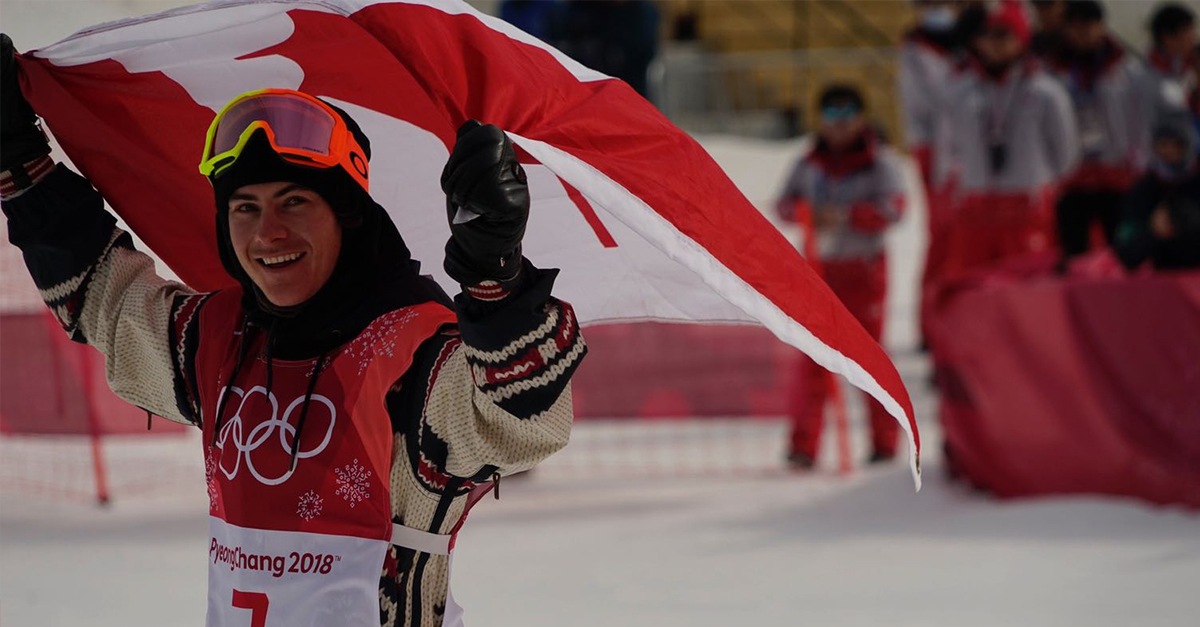 Under a best two runs of three format, Toutant came out of the gate swinging, dropping a Cab Triple Cork 1620 and Backside 1620 on his first two runs, the rest of the field being unable to catch up to his combined score on the third run. McMorris and Parrot put up solid efforts individually but were unable to land on two of their runs.

Jasey-Jay Anderson (Lac Supérieur, QC) and Darren Gardner (Burlington, ON) both failed to qualify for the Men’s PGS finals. Jasey-Jay Anderson now officially becomes the only Canadian to compete at six winter Olympic Games. Full results will be available on the FIS website.