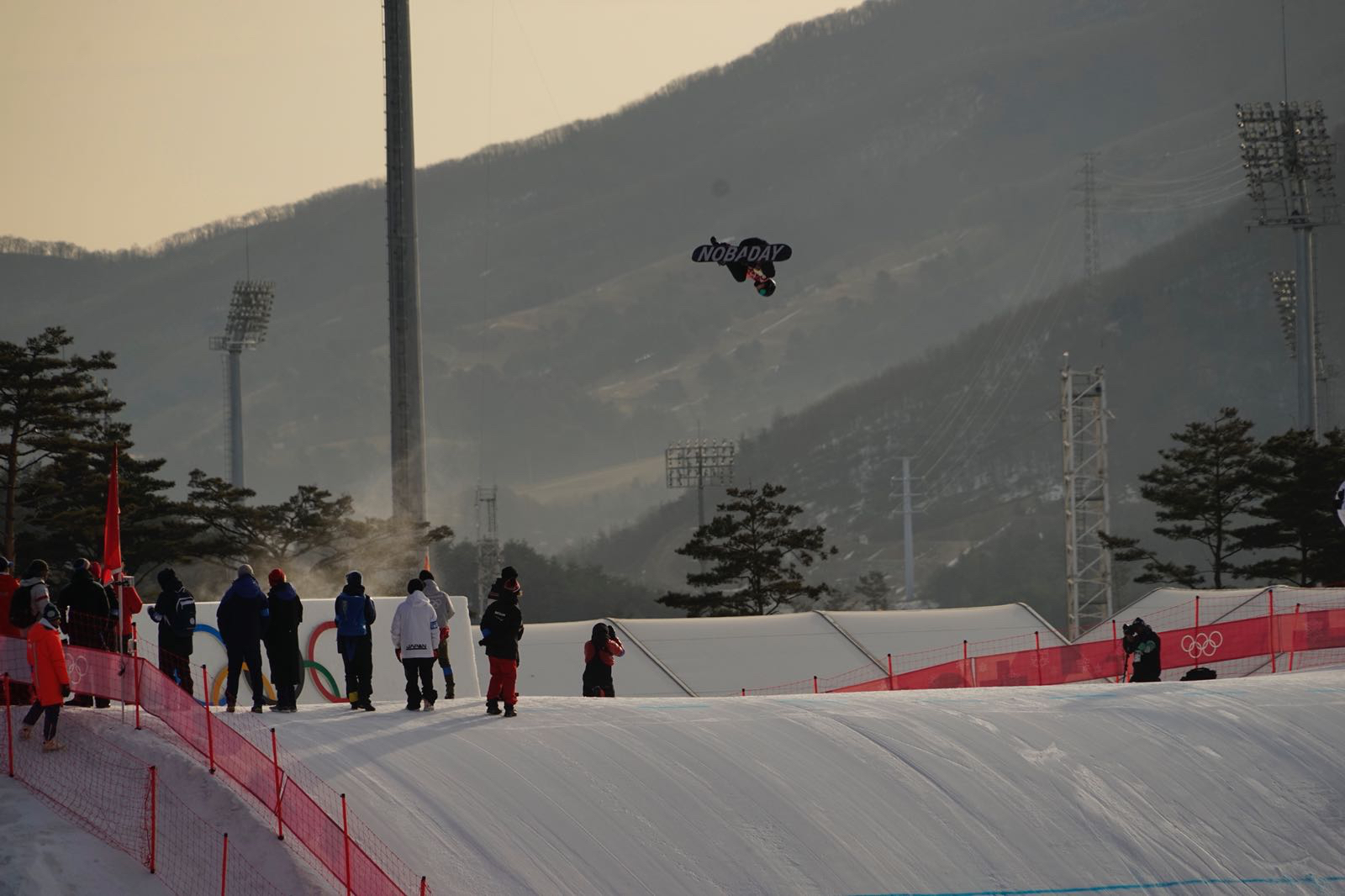 With Max Parrot the sole Canadian in heat 1, Parrot flew the flag with style, taking home top spot in his heat by landing a Frontside Triple Cork 1440 to grab a score of 92.50. Heat 2 featured 3 Canadians, with Mark McMorris’ Switch Backside Triple cork 1620 scoring him 95.75 and allowing him to take 3rd, with Sebastien Toutant’s Cab Triple cork 1620 grabbing him a 91.00 and 5th place.

Women’s Big Air Schedule update
Due to anticipated weather, the Women’s Big Air final has been moved up a day and will be shown tomorrow, Wednesday, February 21st on CBC Olympics starting at 4:30 PM PT/7:30 PM ET. Olympic Silver Medalist Laurie Blouin (Stoneham, QC) and Spencer O’Brien (Courtenay, BC) will both take part in the 12 rider final.

A full schedule of events can be found on CBC Olympics’ website.

Media are asked to RSVP to the watch party by emailing revp.rfpnenintr@pnanqnfabjobneq.pn

Please email any and all media requests to zrqvn@pnanqnfabjobneq.pn