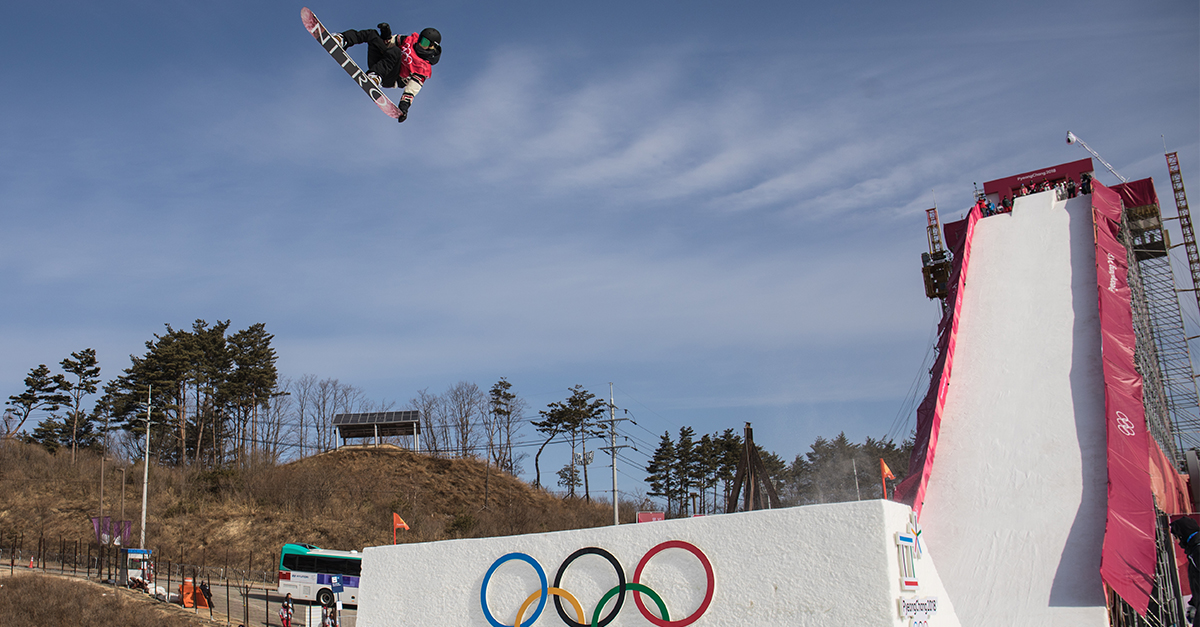 Making it's Olympic debut in PyeongChang, Big Air did not disappoint with several women pushing the progression and style to another level - and the Canadians were no exception. Blouin threw down a couple of Cab Double Underflip 900s while O’Brien completed a couple of clean frontside off the toes 720s, both women’s tricks scoring big points with the judges.