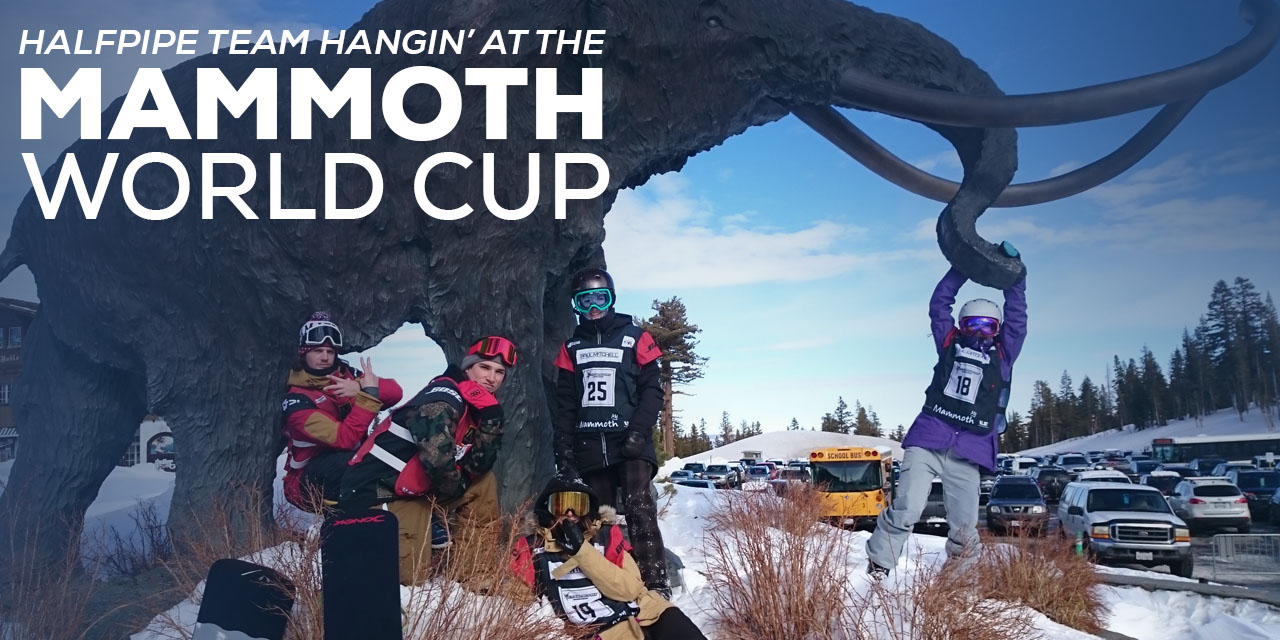 It's a busy weekend for Canadian riders as the halfpipe team is in Mammoth, CA for the Half Pipe World Cup event held from January 22nd-24th. Trevor Niblett, Derek Livingston, Calynn Irwin, Katie Tsuyiki and newcomer AJ Cairns are all set to begin qualifying tomorrow.

In the concurrent Slopestyle event, Dev team athlete (and only canadian in the finals) Max Eaberhardt saw his best ever World Cup result by placing fourth. 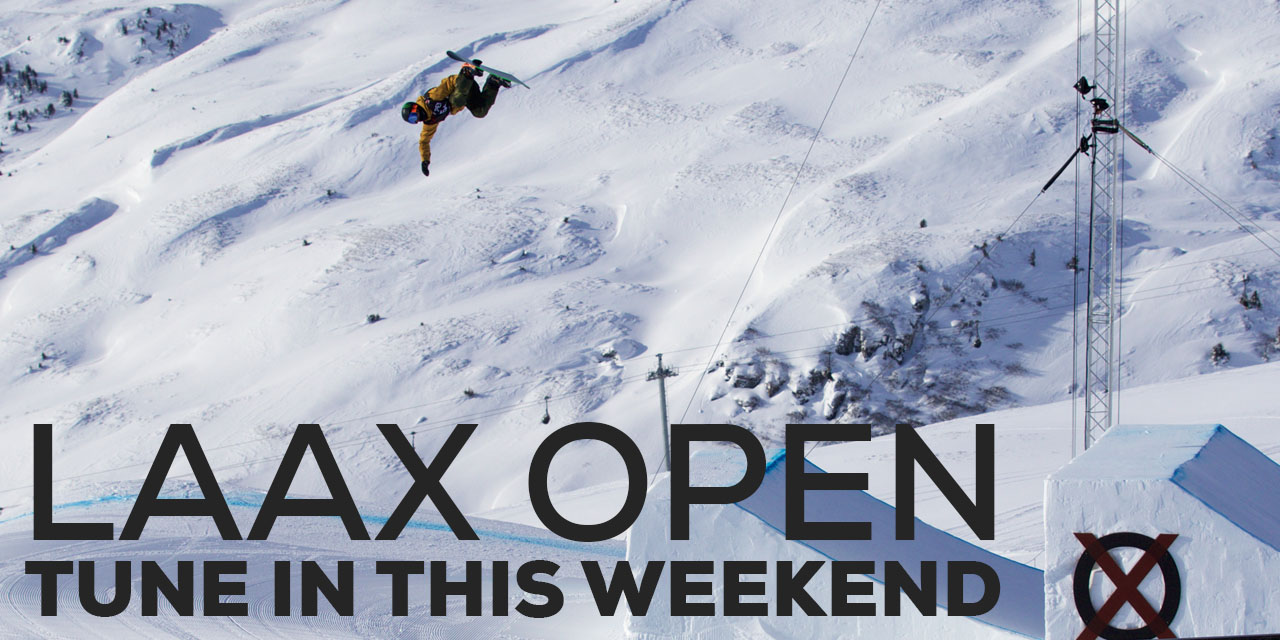 Over in Switzerland it's the LAAX Open, with the 12 rider Men's Slopestyle finals compromised of 6 Canadians. Due to poor visibility the Women's qualifying will drop on the morning of Friday January 22nd. 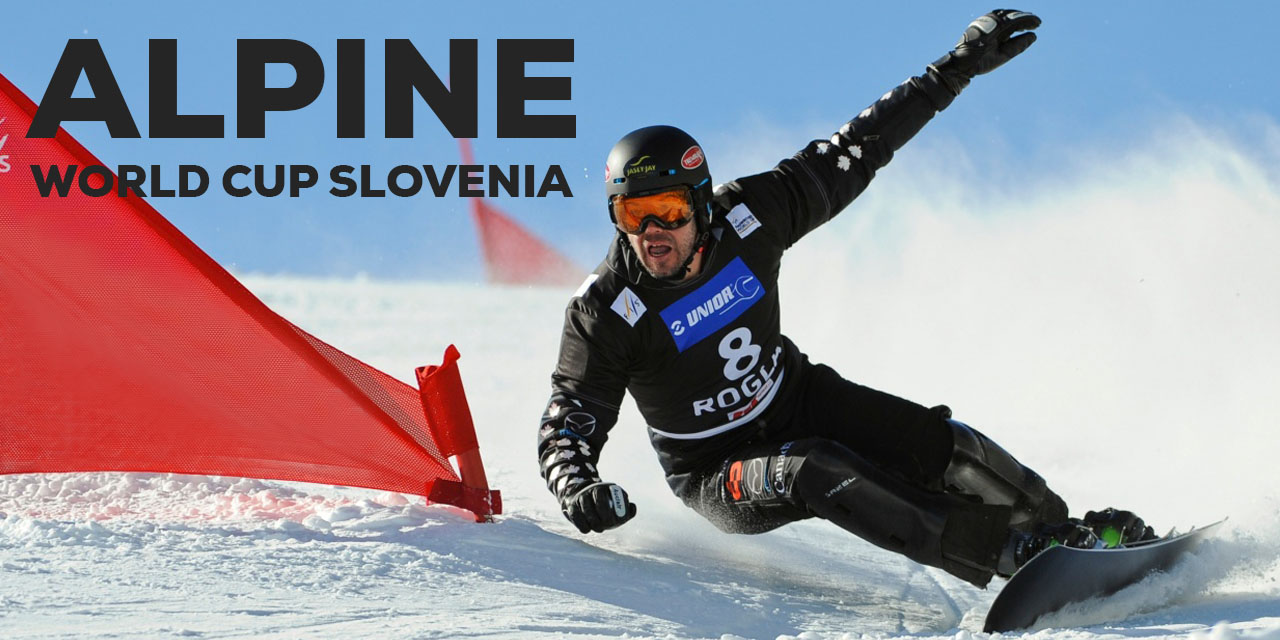 All the way in Slovenia four canadians are participating in the Giant Slalom events in Rogla. 2010 Olympic Gold medalist Jasey-Jay Anderson, Sebastien Beaulieu, Darren Gardner,Megan Farrell and up-and-comer Katrina Gerencser all look to improve their point standing in the race for the crystal globe.