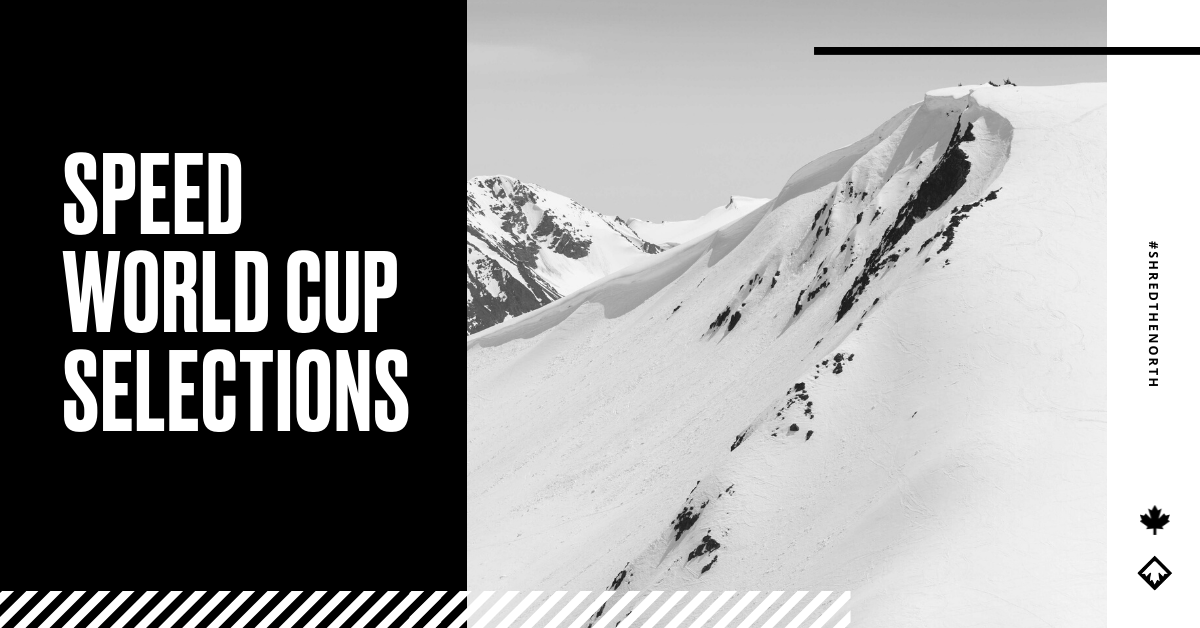 In accordance with the 2022/23 Canada Snowboard SBX World Cup selection protocol the following athletes have been invited to represent Canada during the following World Cups:

The deadline for appeals of the selections listed in this announcement is Tuesday November 15, 2022 - 5:00 pm PST.
A notice of appeal, as described in the Appeals Policy, must be sent directly to:
Dustin Heise
Executive Director
qhfgva@pnanqnfabjobneq.pn

THE WINTER EVENT OF THE YEAR DRAWS NEAR!