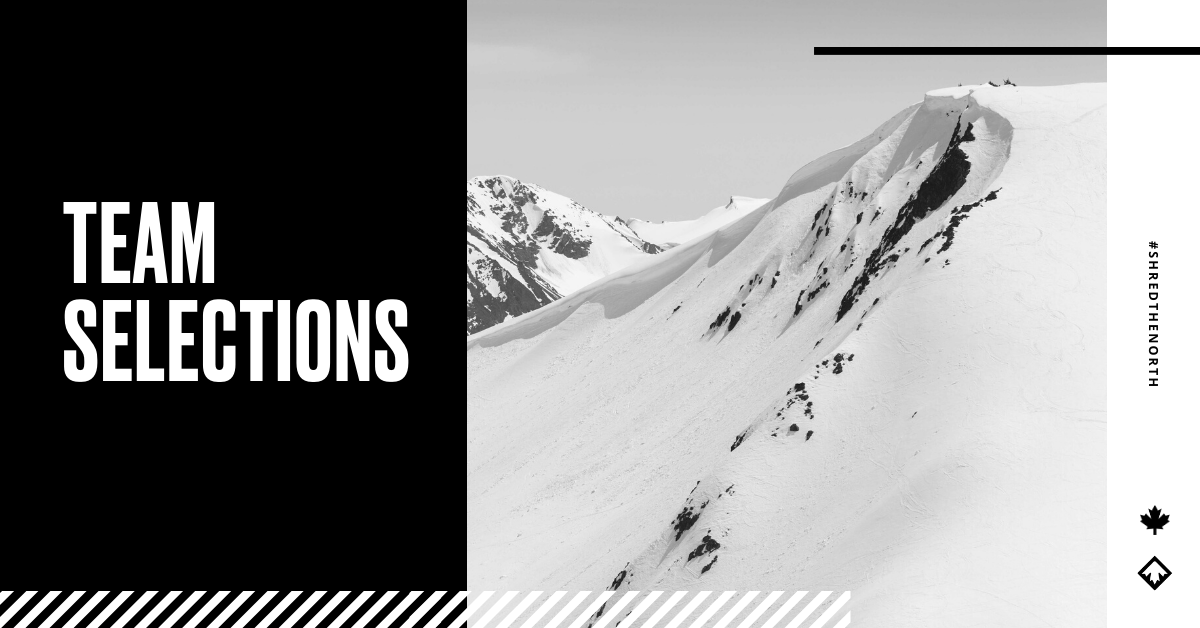 Vancouver, BC – Canada Snowboard, in accordance with its 2020/2021 Speed disciplines individual selection protocols, is pleased to announce the 2020/2021 Canadian National Speed Snowboarding Team.  Consisting of Snowboardcross, Alpine, and Para Snowboard, 13 women and 16 men will represent Canada across the National and NextGen Teams. The Athlete Assistance Program (AAP) carding pre-nominations list will be announced in the coming weeks.

Canada had a strong year of progression and showing its dominance in snowboarding. This year's team selections include...

Ben Heldman's results at FIS and NorAm events over the season have progressed him to the Alpine NextGen Team. Tyler Turner and Lisa Dejong are new prospects joining the NextGen Para team that in a short time over the season showed real potential for 2022.

The Snowboardcross National Team is a fully supported, year-round program including a daily training environment that is focused on performance at the World Cup level (including Senior World Championships and Olympic Winter Games). Athletes selected to the Snowboardcross NextGen Program will be invited to National Team training camps as training partners when appropriate for their individual training and competition plans. NextGen athletes will continue to be coached and supported by their Provincial Club/Personal Coaches.

The Alpine National Team is a fully supported, year-round program with a purpose of focusing on performance and consistency at the World Cup level (including Senior World Championships and Olympic Winter Games). The Alpine NextGen Program is a full time program with the purpose of identifying and supporting athletes tracking towards a podium performance at the international level (World Cup, Senior World Championships and Olympic Winter Games) who are 5 - 8 years away from that performance. The NextGen Program focuses on gaining international event exposure while achieving success at Continental Cup and FIS Junior World Championships. There is fluidity between the two programs and NextGen athletes have access to training and competition opportunities supported by the National Team when appropriate for their individual training and competition plan. The NextGen team will be a full program of training and competition opportunities providing an ideal training plan for each rider at this level including National Team and NextGen training session opportunities.

Below is a link to Canada Snowboard AAP Nomination list, Due to extra funding provided in relief of athletes missing certain events due to COVID, Sport Canada has been able to provide funding to all of the Snowboard athletes who met the Senior Carding Nomination Criteria. This is over and above our allocation of carding and after this cycle it will return back to our normal allotment.