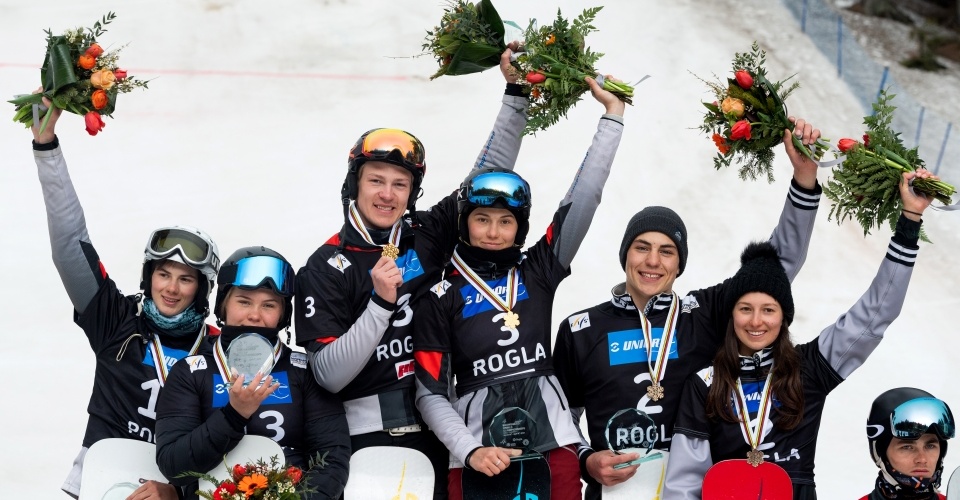 Words and photos courtesy of FIS

Both Kurochkina and Loginov came into Thursday’s competition just two days removed from winning gold in the Rogla parallel giant slalom competition on Tuesday, while Kurochkina also had a Rogla 2019 bronze medal to her name after placing third in Wednesday’s individual PSL race.

In the big final on Thursday Kurochkina and Loginov would face off against their compatriots Sofia Nadyrshina and Iaroslav Stepanko of team Russia 3, and while the younger and less experienced Russia 3 team put up a strong fight, they would be no match for a Russia 1 team featuring the Utah 2019 double world champion Loginov.

Thursday’s gold medal win would be the fifth of Loginov’s junior world championships career, moving him into a tie with fellow alpine snowboarder Julie Zogg (SUI). And, as it was his seventh total junior worlds medal, the 19-year-old would move into sole possession of second on the leaderboard, behind Zogg.

With 15-year-old Nadyrshina and 16-year-old Stepanko taking the silver, the battle for bronze came down to a Russia 2 team that was looking to complete the Russian sweep, and the Canada 1 team that was intent on stopping that. 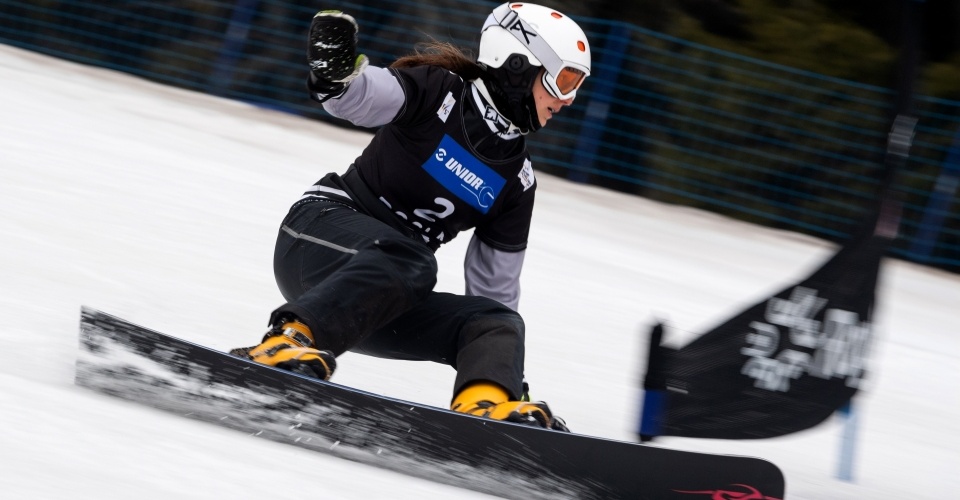 While Russia 2 boasted Wednesday’s individual PSL ladies’ winner Maria Valova and Ilia Vitugov, Canada 1’s pair of Arnaud Gaudet and Kaylie Buck would not be intimidated, besting their Russian rival by 1.5 seconds to take the bronze.

Words and photos courtesy of FIS