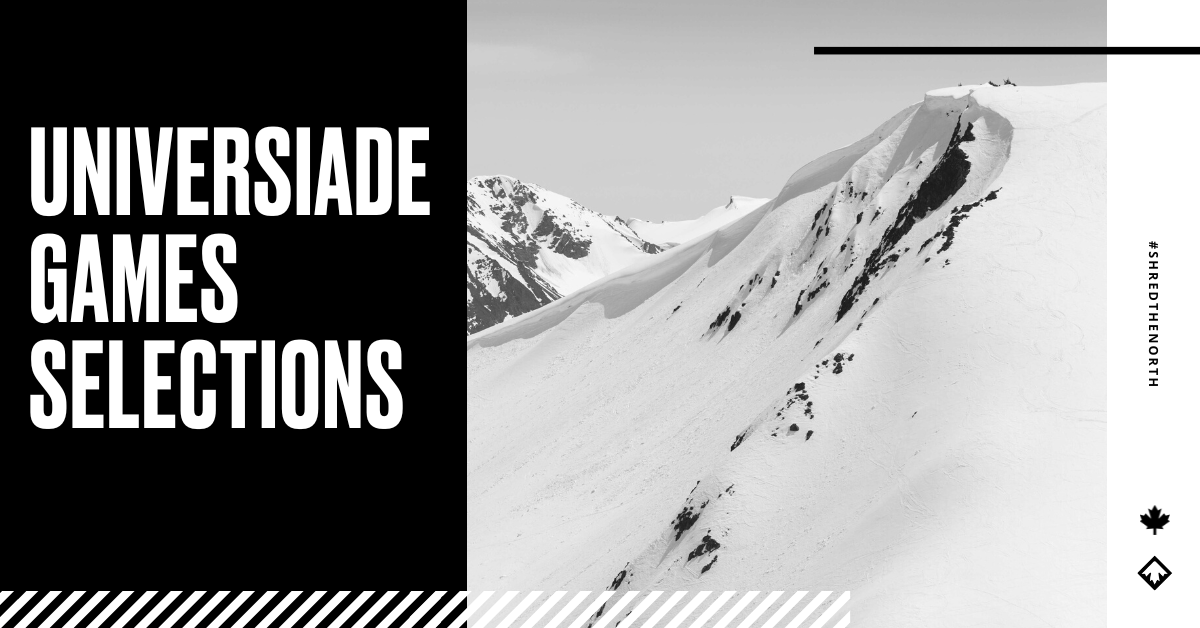 Any person wishing to appeal a selection decision must do so in accordance with the Canada Snowboard Appeals Policy, which is available on the Canada Snowboard website at: https://www.canadasnowboard.ca/files/Canada_Snowboard_Appeals_Policy_EN.pdf
The deadline for appeals of the selections listed in this announcement is Monday, September 26th, 2022- 5:00 pm PST.
A notice of appeal, as described in the Appeals Policy, must be sent directly to: