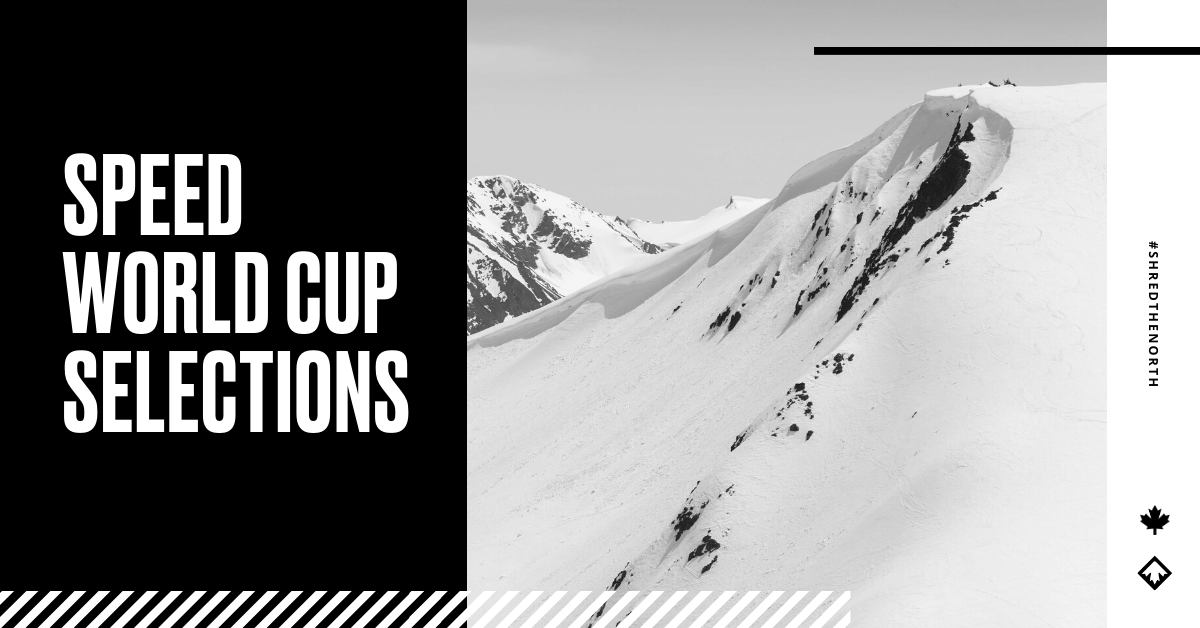 In accordance with the 2020/21 Canada Snowboard SBX World Cup selection protocol the following athletes have been invited to represent Canada during the following World Cups:

The deadline for appeals of the selections listed in this announcement is Wednesday December 30, 2020 - 5:00 pm PST.