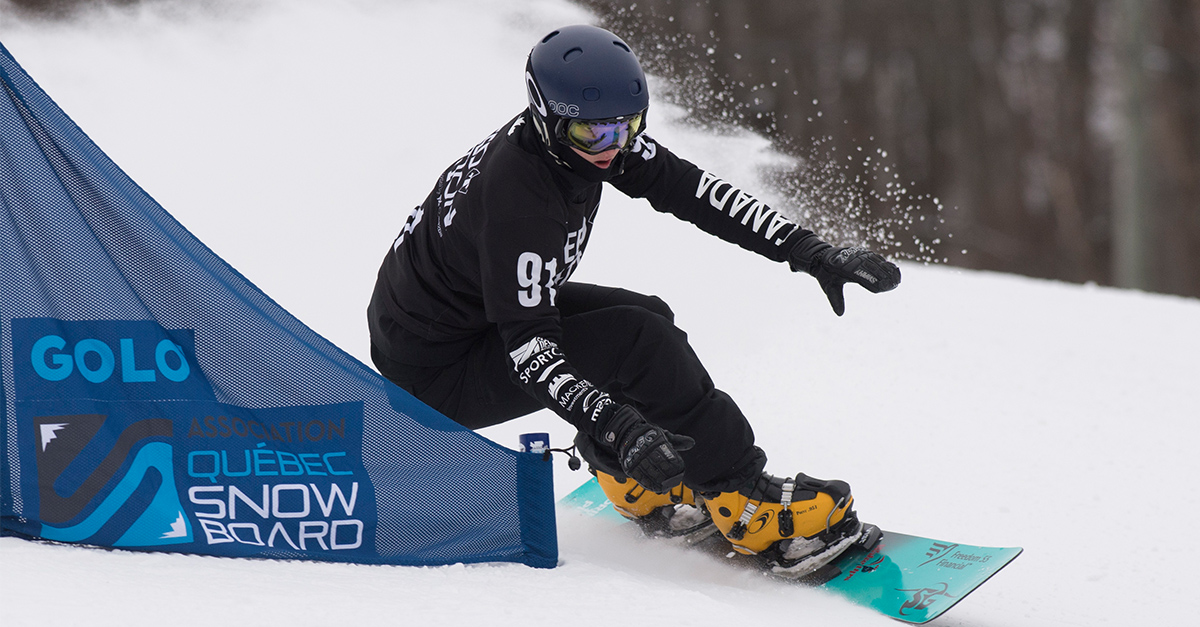 One of the leading innovators in merino wool outdoor and sport clothing, Icebreaker is a natural fit to work with Canada’s best riders. The announcement is a timely one, as the team prepares for a stellar season that will include several World Cup and NorAM races that will lead the team into the 2018 PyeongChang Winter Olympic Games. World Cup Champion and 2014 Olympian Chris Robanske underlined the importance of this partnership: “This is crucial heading into the season. The Icebreaker product is the best in the business, and fits perfectly with our outerwear partner FA Design. Together, we have one of the most technical training and race setups on the tour. It’s going to be an incredible season.”

Both Icebreaker’s North American Headquarters, and Canada Snowboard’s head office reside in Vancouver, BC, the close proximity amplifying the synergy of the relationship and creating an authentic and mutually beneficial partnership for the superlative teams of natural technical and performance-wear at Icebreaker, and world class athletes and support staff of Canada Snowboard.

Icebreaker will be providing BodyfitZONE™ Winter ZONE Base layers, the brand’s innovative and most advanced temperature-regulating natural technology, designed to trap heat where it’s needed and release it when working at high intensities, suited perfectly to the elite level of training and racing of the Canada Snowboard Speed Teams.

This agreement also aims to support Canadian snowboarding from grassroots programs to events, including supporting the Shred Hookups membership benefits program of the Provincial/Territorial associations with discounted product for up-and-coming athletes.

About Canada Snowboard
Canada Snowboard is the national governing body for snowboarding in Canada. With the support of valued corporate partners like The Canadian Tire Corporation, Mackenzie Financial, FA Design, Burton Snowboards, Icebreaker and Mazda Canada, along with the Government of Canada, Own the Podium and the Canadian Olympic Committee; Canada Snowboard is committed to high performance excellence in FIS World Cup, World Championships, World Snowboard Tour and Olympic Winter Games competition. Canada Snowboard also provides a wide range of programs and support services based on established principles of long-term athlete development. For more information on the services and programs offered by Canada Snowboard, visit: www.canadasnowboard.ca

About Icebreaker
Icebreaker merino clothing for the outdoors, technical sports and lifestyle includes underwear, mid layer garments, outerwear, socks and accessories for men, women and children. Icebreaker is based in Auckland, New Zealand, and is sold in more than 5000 stores in 50 countries; at Icebreaker retail stores in New Zealand, Australia, Canada and the United States and online at icebreaker.com.