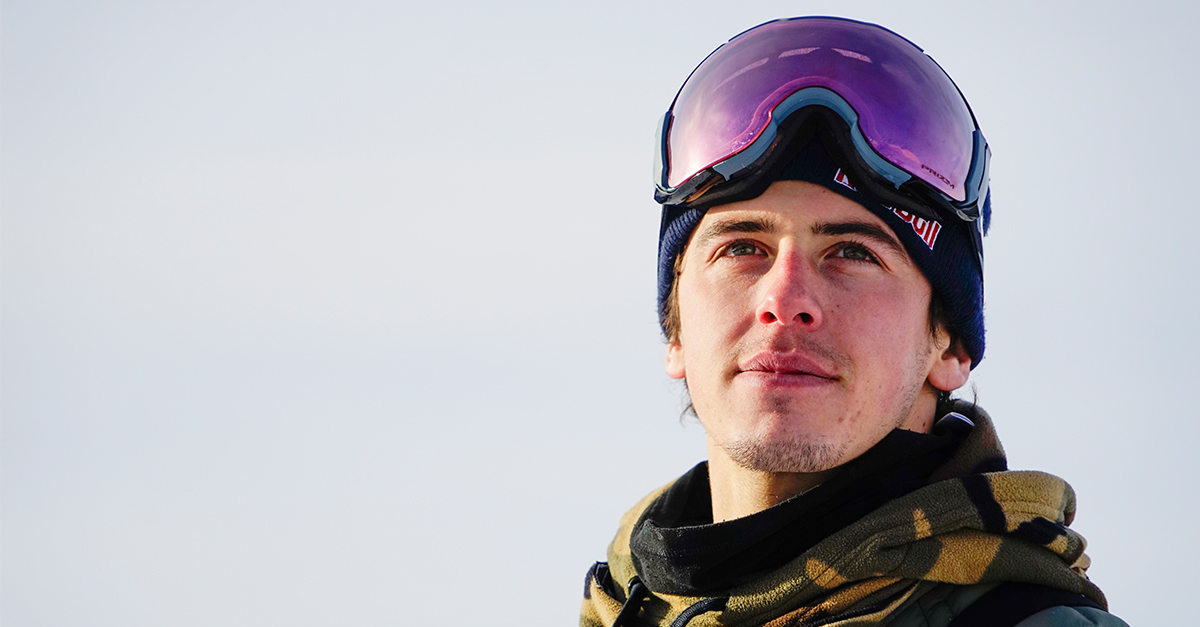 After being airlifted to Vancouver General Hospital, McMorris underwent a successful minimally invasive surgery to control bleeding from the spleen on Saturday, March 25.

According to Doctor French, Mark’s surgeries were both successful.

“While both the mandible and humerus fractures were complicated injuries, the surgeries went very well and both fractures are now stabilized to heal in excellent position. It is too early to speculate on a timeline for Mark's recovery.” said Dr. French.

This follows a successful snowboard season in which Mark won three X Games medals and two Crystal Globes, one for the new Olympic discipline of Big Air and another as the Overall FIS Freestyle World Cup champion for 2016/2017.

Canada Snowboard’s Executive Director, Patrick Jarvis, believes that Mark will be prepared for the rehabilitation required to make a comeback to competition leading into PyeongChang 2018.

"We fully support Mark and he is already under the incredible care of the staff of the Vancouver General Hospital.” said Mr. Jarvis. "Mark has shown incredible resilience and commitment to recovering from injury and we know that PyeongChang 2018 will be a strong motivation for his comeback.

Mark is currently resting at Vancouver General Hospital and is not available for comment. As such, Mark’s media availability/telephone conference originally scheduled for Tuesday morning has been canceled.