At the age of 9 years old, Seb broke his pair of skis and picked up his brother’s old snowboard. A few years later at the age of 13, he went on his first film trip with Sunset films to Mount Hood where, at that time, he did tricks on the biggest jumps he had ever saw.

Seb, known as Seb Toots, has been a big contender on the contest circuit since his first win at the 2006 Empire Shakedown at Mount Saint-Sauveur, Quebec, just a mere hour away from his hometown. Toutant's backside double cork 1080 axis (also known as the tootsy roll) really put him on the map. For what started as a few victories has amounted to 4 Shakedown titles, x7 Winter X Games medals and an Olympic Gold in the first ever Olympic Big Air event in Pyeongchang 2018 to date.

Toutant's trajectory in snowboarding is rare and respected for his ambition to film full snowboard parts while balancing heavy contest demands. His talents reach just about anything he touches, follow the guy on social to witness greatness.

Already a household name in snowboarding, Seb put Canada on notice at the PyeongChang 2018 Winter Olympic Games when he took home the gold in the first ever Olympic Big Air contest. Seb has a total of 7 X Games Medals (reported as of Jan 2022) to date and counting !

Toutant, recently walked away from the 2021/22 Snow Rodeo Slopestyle World Cup with gold showing the world he's got more to prove.

Seb loves to eat sushi, Thai food and to play a good poker game with his friends. When he is not riding his board, he likes to do sports that will help him progress as an athlete such as skateboarding and wakeboarding. Sebastien Toutant says that travelling the world since he was 13 has been the best decision he’s made.

Follow Seb through the streets of Montreal, as he speaks to creativity in the world of competitive snowboarding 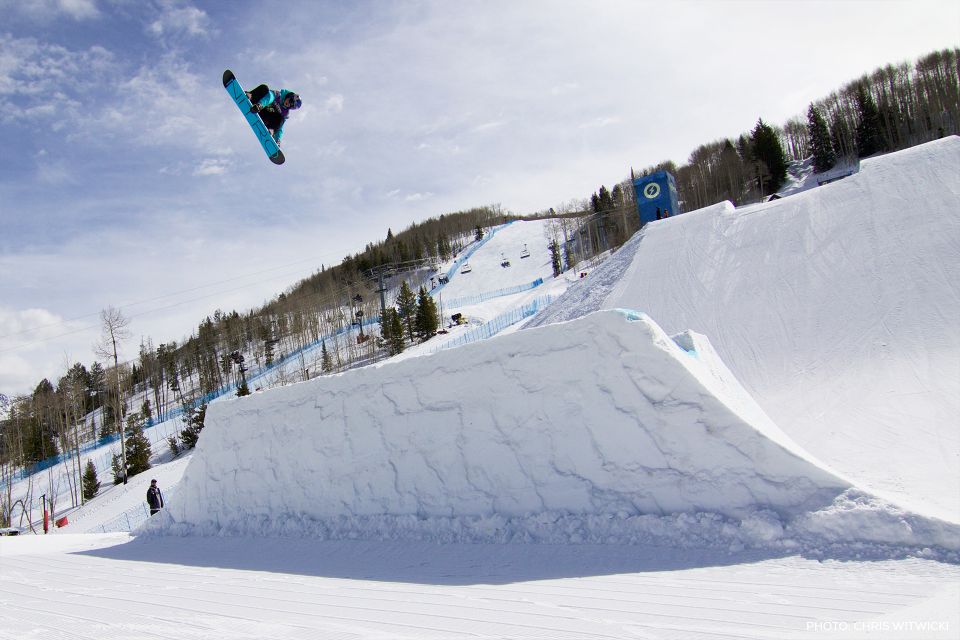 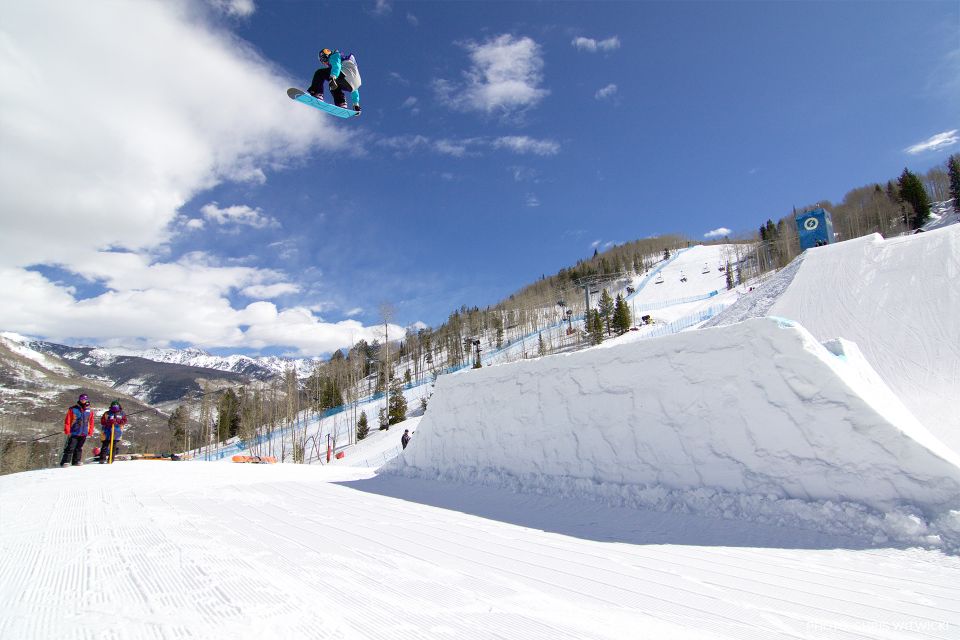 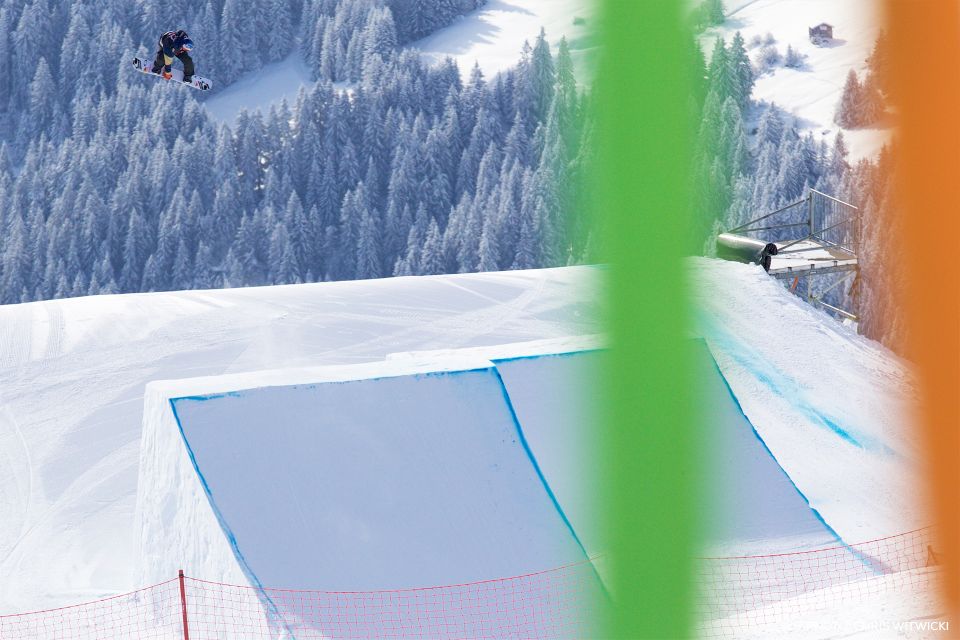 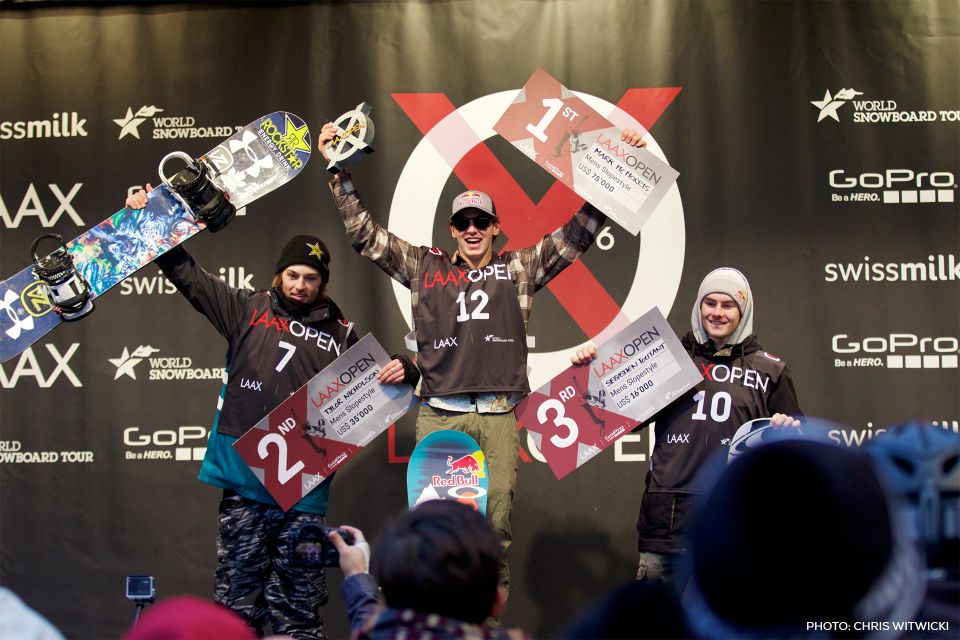 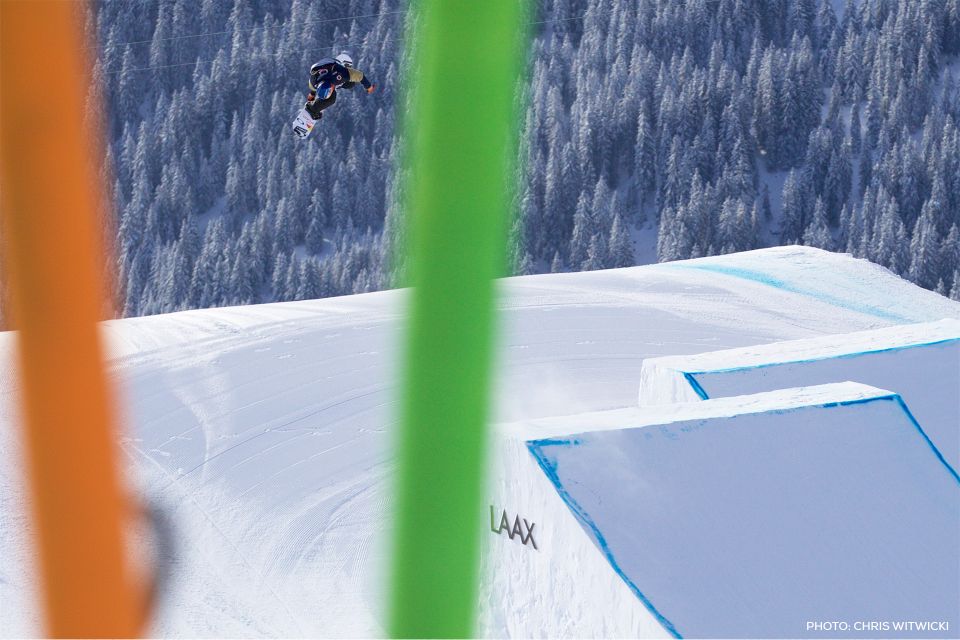