2020/21 Recipients of the Neil Daffern Award For Excellence 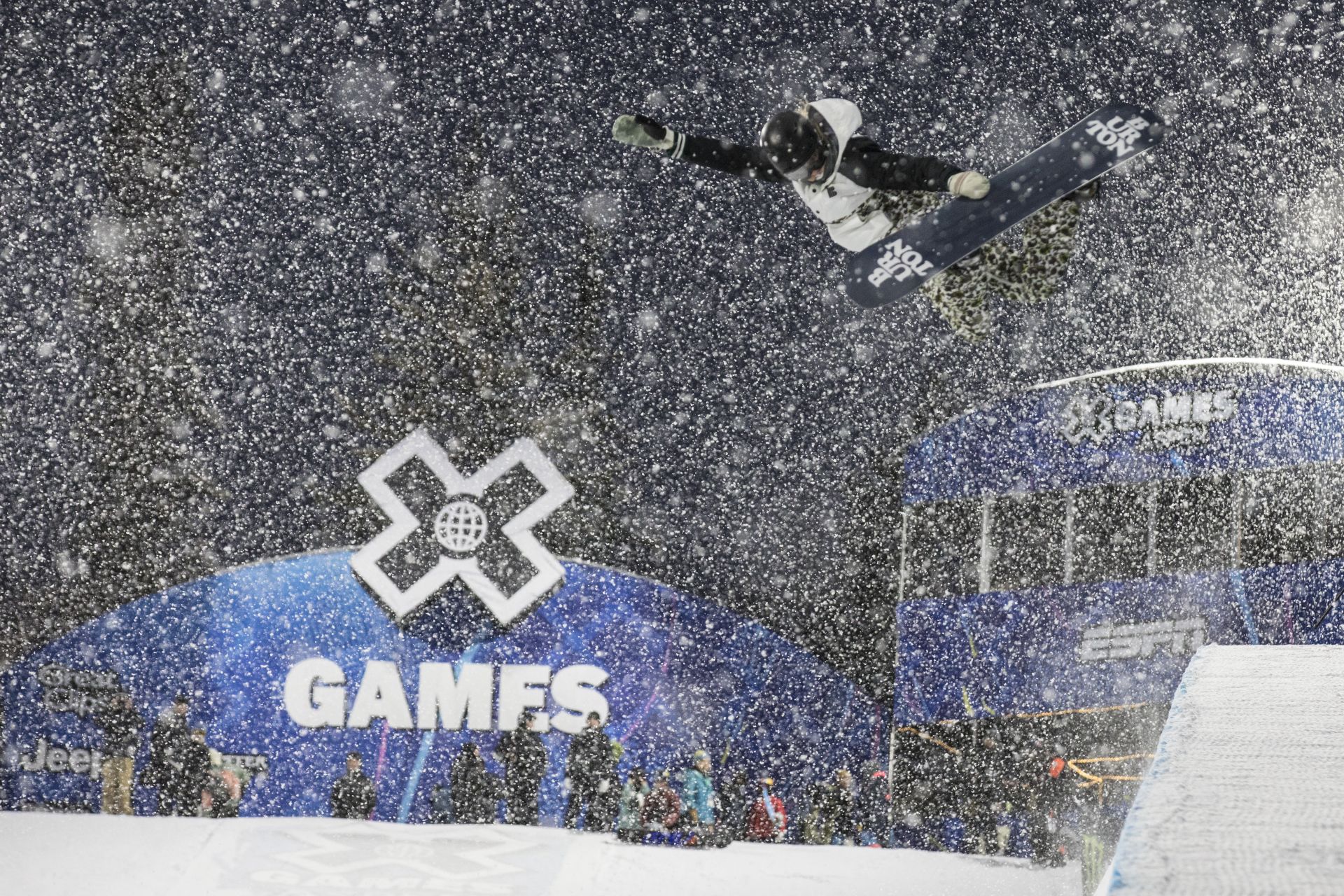 Brooke D’Hondt (Calgary, AB), Liam Moffatt (Truro, NS), and Liam Gill (Calgary, AB) have been named recipients of the 2020/2021 Neil Daffern Award for Excellence. The Award, named in honourof the legacy of Neil Daffern, aims to recognize and provide financial assistance to Canadian riders who have the potential to be among the World’s best in their respective disciplines.

A pioneer in snowboarding, Neil Daffern co-designed the first twin-tip snowboard under the BARFOOT name, which paved the way for progressionof freestyle snowboarding as we know it today. His legacy has lived on and through his charity has helped numerous Canadian athletes achieve their goals.

The Daffern’s have selected Brooke D'Hondt (HP) and Liam Moffat (SBX) for the full $10k each,and then added a generous $5k more to award Liam Gill (SS, HP) as well.

D’hondtone of few Canadian female halfpipe riders has been on a mission since she claimed victory at the 2019 Burton US Open Junior Jam. She recently won the Nor-Am Cup in Copper Colorado (2019) and is on target for Beijing 2022 Winter Olympics.

I am so honouredand extremely grateful to be receiving this year’s Neil Daffern Award. This award will go a long way in helping fund my first World Cup season in pursuit of qualifying for the Beijing games. Huge thank you to the Daffern family for their continued support of the snowboard community in memory of Neil. – Brooke D’hondt

Moffatt is no stranger to the contest scene or podium on the Nor-Am Cup Tour. He’s one of Canada’s top snowboardcross riders and is looking to make his mark on the World Cup Tour.

“I am so honouredto receive this award. There is a long list of athletes that have received this award that havegone on to do amazing things in the snowboard world and I’m really excited to not only have the help from this award for this tough season ahead but also be added to this list to go try and make my mark.” – Liam Moffatt

Gill is an up-and-comer on the Canadian halfpipe and slopestyle scene. He represented Canada in halfpipe at the World Junior Championships in Sweden (2019) and in the Youth Olympic Winter Games in Switzerland (2020). His journey will be one to watch.

“I am so grateful to receive the Neil Daffern Award for Excellence. I want to thank the Daffern family for helping me to pursue my dream of Snowboarding. This award will allow me to compete and train where I would not be able to without it. Being selected for this award means the world to me, and I am very thankful for the opportunities this award has given to me. The incredible life of Neil Daffern and his family’s dedication and generosity to Snowboarding has both inspired and enabled me to push for greatness in the sport.” - Liam Gill

Canada Snowboard would like to thank the Daffern Family for their on-going contribution to developing riders within the sport system in Canada.

For more information on Canada Snowboard, the Neil Daffern Award For Excellence, or to schedule an interview with one of our athletes, please contact:

2020/21 Recipients of the Neil Daffern Award For Excellence