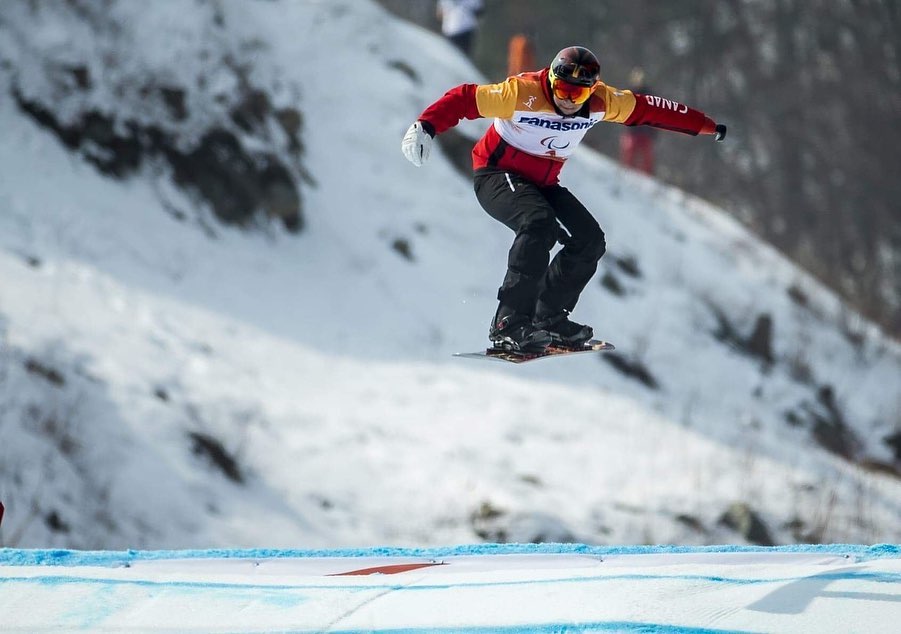 Canada Snowboard’s SBX and Snowboard Alpine World Cup events have been postponed due to Canada’s COVID-19 quarantine requirements. Both of the snowboarding disciplines of Snowboardcross and Alpine have only Canadian World Cup stops within North America.  Due to this, the decision was made to simplify the World Cup Tour to being European centric in order to increase the chances of its overall success. The goal is to reduce travel requirements and focus on a tour based predominantly in Europe where ease of movement between countries currently is not hindered by quarantine restrictions hence providing the tour with a much higher chance of success within the northern hemisphere's winter competition season.

“Unfortunately, we have to inform you that given the overall situation, particularly in regard to the Corona measurements and restrictions and regulations in North America, Canada Snowboard and the FIS have agreed  mutually to not conduct the 2020/2021 versions of the Canadian World Cups. This not only in order to minimize inter-continental travel in the lead to the World Championships in China in February, but to focus efforts on a European/Asian block of World Cups instead.
Our partner, the Canadian Federation is highly committed to hosting events in the future seasons after the successful restart to Canadian SBX and Alpine Snowboard World Cups in 2019/2020.” Uwe Beier, Race Director Ski & Snowboard Cross + Snowboard Alpine

The cancellation of these events is detrimental to the sport in Canada for 2020 / 2021 but an essential for the success of the overall World Tour. Our Canadian Speed Teams will be spending most of their winter in Europe and having a successful Olympic Qualification Tour is vital to their long-term success. This was not an easy decision for Canada Snowboard to accept as a huge amount of planning and administration work goes into the hosting of World Cups and to lose them is a big loss to the organisation.

We look forward to hosting the SBX and Alpine World Cups in future years.

Is Snowboarding Safe In a COVID-19 World?