In Seb's first major World Cup win since winning gold at the 2018 Olympic Games in Big Air, he returned in style edging out Red Gerard (USA) & Judd Henkes (USA) to claim top spot on the podium in Laax, Switzerland for the 2020 LAAX Slopestyle World Cup!

2018 Slopestyle Olympic champion Red Gerard, held a commanding lead through most of the finals Friday. It wasn't until Seb's second run that he went for broke and left it all out on the course! Seb put down tricks confidently in the top section, with his tech rail game, and followed up the jump section with a lofty backside 1440 Mute and a double frontside 1080 mute on Laax's signaure roller feature! Seb came flying into the end gate's commenting on how even he couldn't believe he threw down that run!

Post win Seb had this to say about his time competing at the 2020 Laax Open:

"I have been coming here for so many years and I'm really proud I finally made it to the top. It is my first contest in 2020 and it is just amazing to win here in LAAX...I took a big crash in practice and was lucky enough to ride the final and land the winning run!" 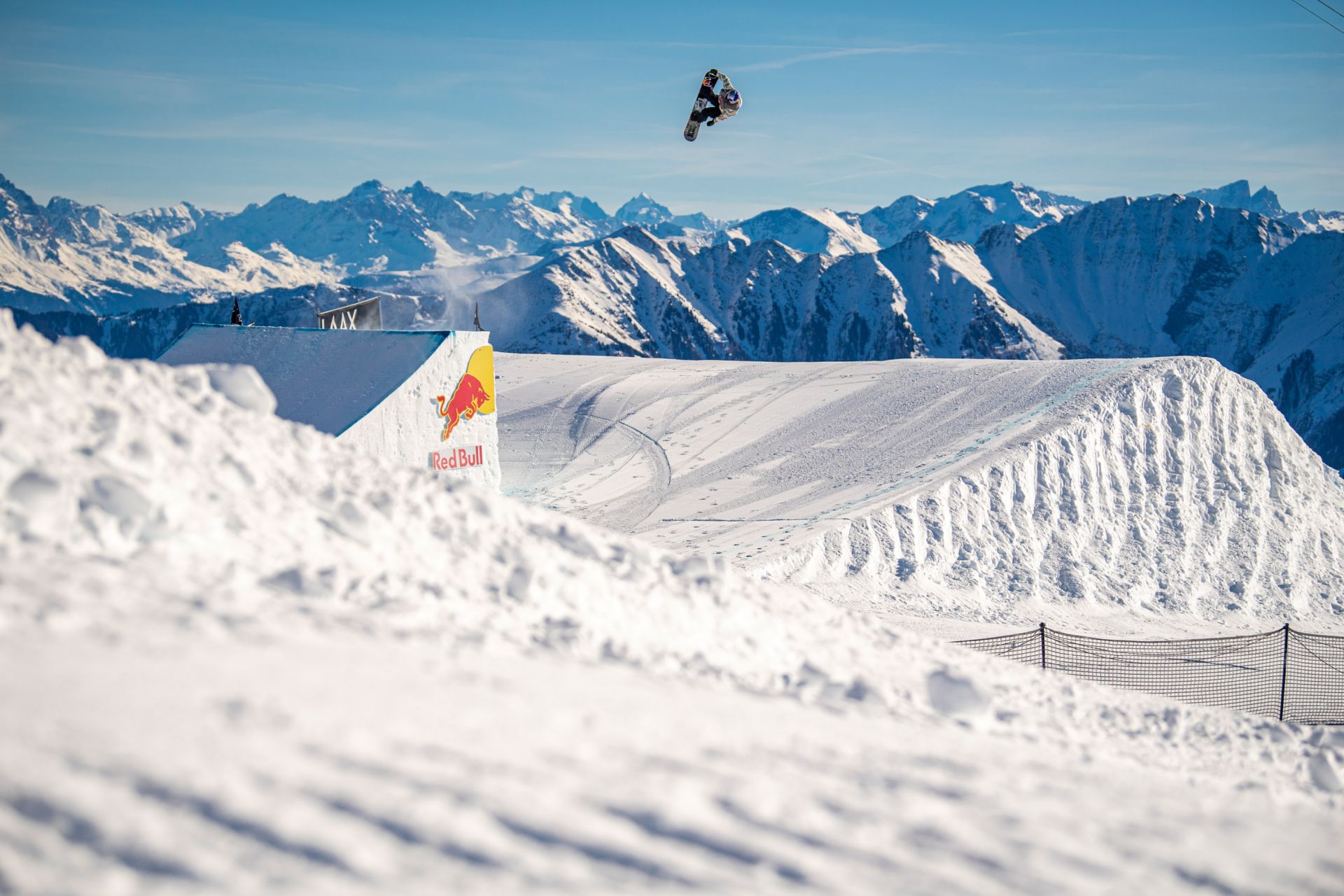 This is Seb's first podium at LAAX since winning the Burton European Junior Jam in 2008! With the #nextgen program on fire these days, and the up and coming crew of Canadian Slopestyle athletes including Jadyn Chomlack, Nic LaFramboise and William Buffey looking to break into the National Team, Seb knew it was time to step up and show the groms he's till got it!

Shout out to the rest of the men's side which finished as follows: Mikey Ciccarelli (13th), Frank Jobin (22nd), Nic LaFramboise (48th) 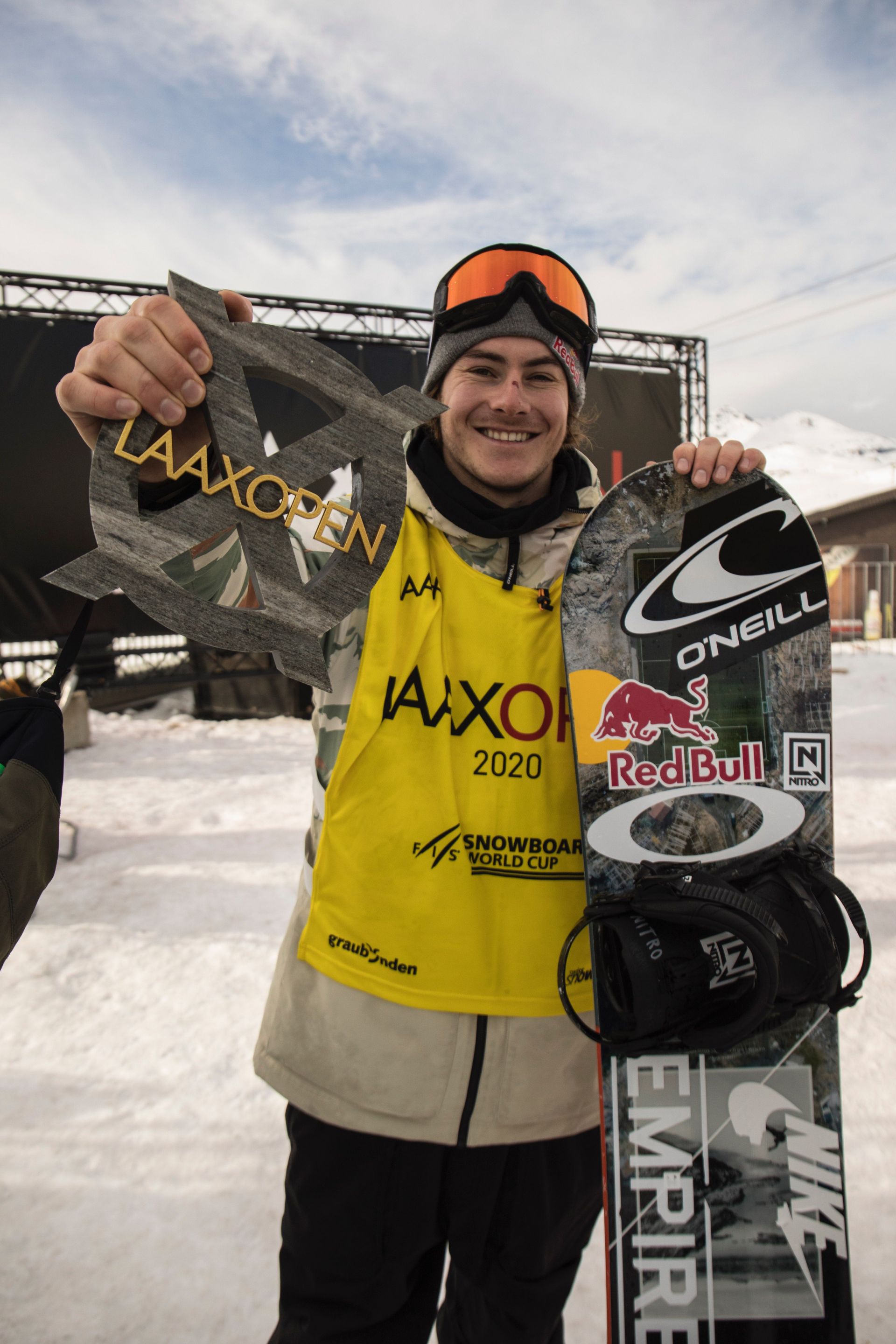 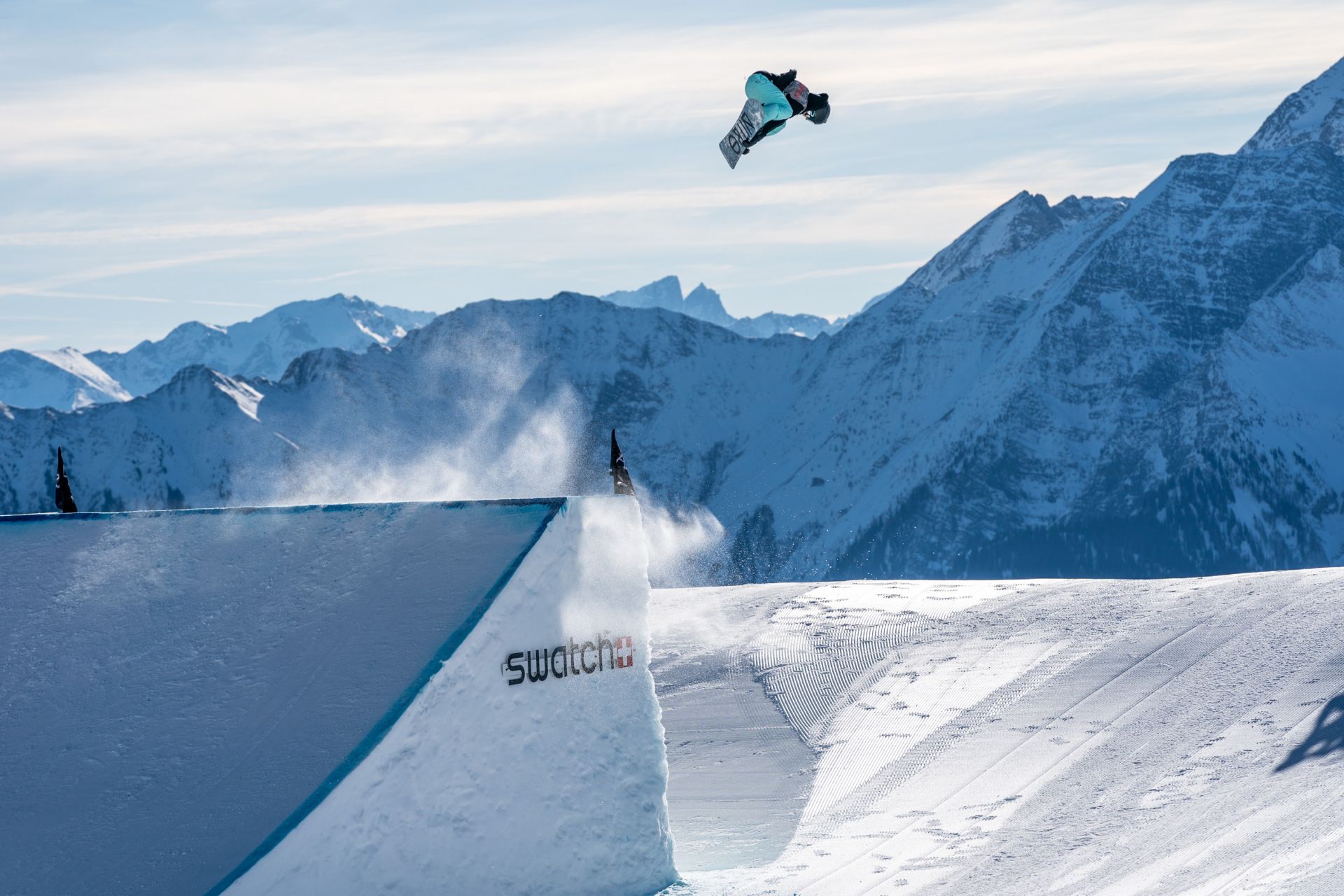 Shout out to the rest of Women's side which finished as follows: Sommer Gendron (NextGen - 7th), Brooke Voigt (9th)

Tomorrow the LAAX OPEN 2020 continues with the first ever TAG TEAM Crossover Slopestyle Session at noon and will culminate in the Halfpipe Night Finals up on Crap Sogn Gion.