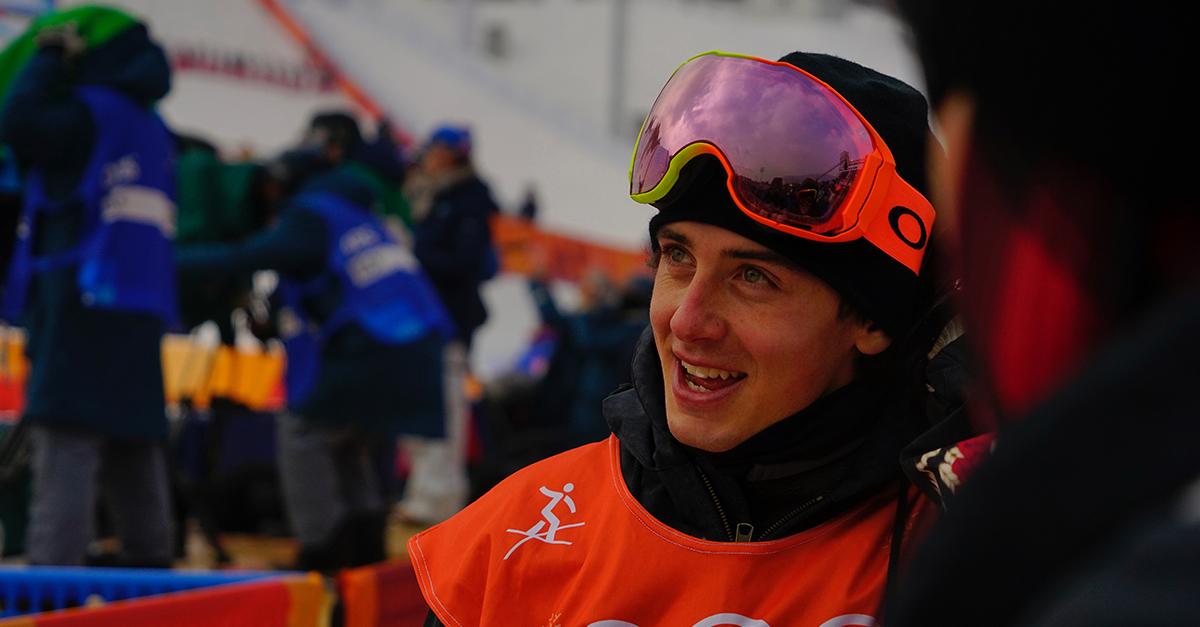 The first Canadian snowboarder to drop in at PyeongChang 2018,  Sébastien Toutant kicked things off as the lone Canadian in Heat 1. Through his first run score of 78.01 Toutant finished third, comfortably within the top 6 that was required to head to Saturday’s final. In heat 2, Tyler Nicholson overcame a shaky start after falling on his first run to snag the 5th spot with a score of 79.21.

McMorris and Parrot dueled for the top spot, with the Bromont native squeaking ahead of his teammate with a score of 87.36, less than a point over his teammate.

The watch parties will kick off with the Men’s Slopestyle Finals and Women’s Slopestyle Qualifications on February 10, at 5:00 PM (Canadian Pacific Time).

A full schedule of events can be found on CBC Olympics’ website.