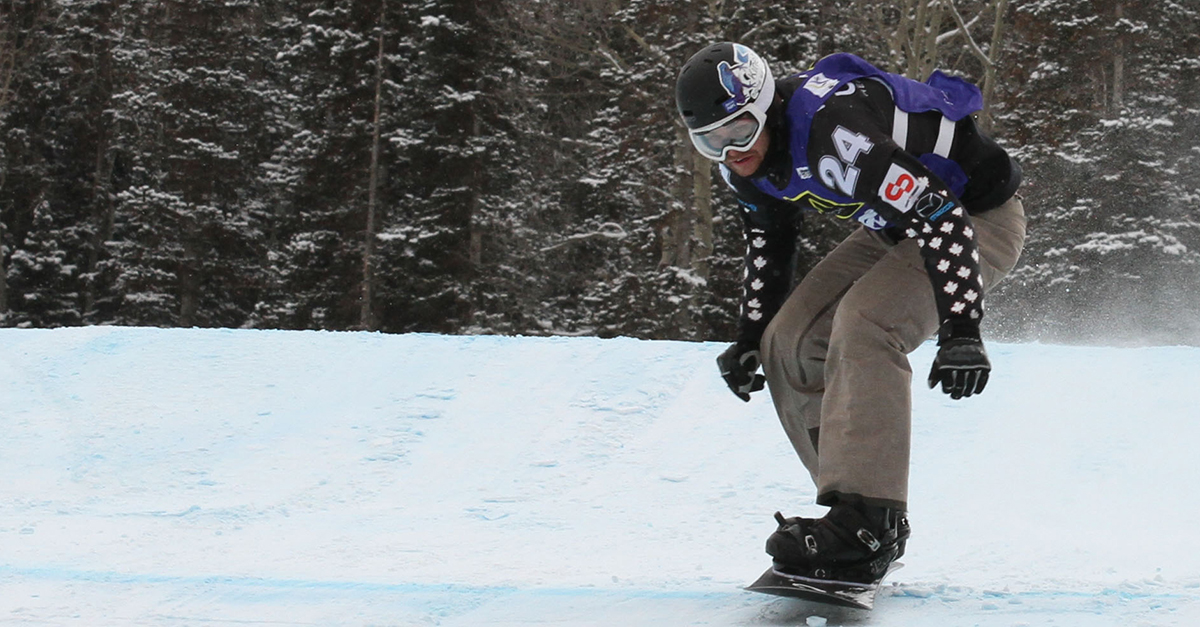 A recipient of the Neil Daffern Award For Excellence in 2009 and Petro Canada FACE grant in 2010, Holden transitioned directly into coaching after the 2014 season, working with the Ontario Provincial team. By 2016, Holden had become the head travel competition NorAM coach.

“I am super excited about being welcomed back to the Canada Snowboard team as the New Assistant coach and NextGen Coach. Working with the athletes and helping them reach and succeed their goals is going to be the perfect new challenge for me and I am extremely motivated to do so”, said Holden, who will have the chance to reconnect with old teammates as part of his role. “I am really looking forward to reconnecting and working with some really great friends and helping Team Canada produce results & get on that podium”.

As part of his new role, Holden will work with riders from the Snowboardcross NextGen team, which is designed to help Canada’s next wave of riders make the transition to the Senior National team.

“Over the past four years I have had the opportunity to watch, study and create various coach to athlete working relationships with the NextGen Team and developing athletes. The Canadian NextGen and Developing field is deep, strong, and very talented making me believe we have a strong future ahead for our Canadian SBX athletes on the World Stage”, added Holden. “My goals for the team and program are to have a well-communicated Team Vision that we all strive towards. Its important this vision also allows for personalized and customized training programs that ultimately make individual athletes more confident. This will create powerful and positive momentum that will help propel the team forward to reach its goals and targets”.

Finishing in the Top 20 overall Snowboardcross World Cup rankings in 2013, Holden attended the Sochi 2014 Winter Olympic Games where he came in 25th place. This experience is only one of the reasons that Head coach Jon Casson is excited to start working with Holden.

“I’m thrilled to have Jake on the coaching staff.  He brings so much experience as an athlete at all levels of the sport, including the Winter Olympics”, said Casson. “He also has an ability to connect with athletes and help give them the confidence in themselves they’ll need to compete at the highest level. I feel that Jake and I have really similar ideas on coaching and we’ll both work as hard we can to support the athletes on both the National and Next Gen Teams.”