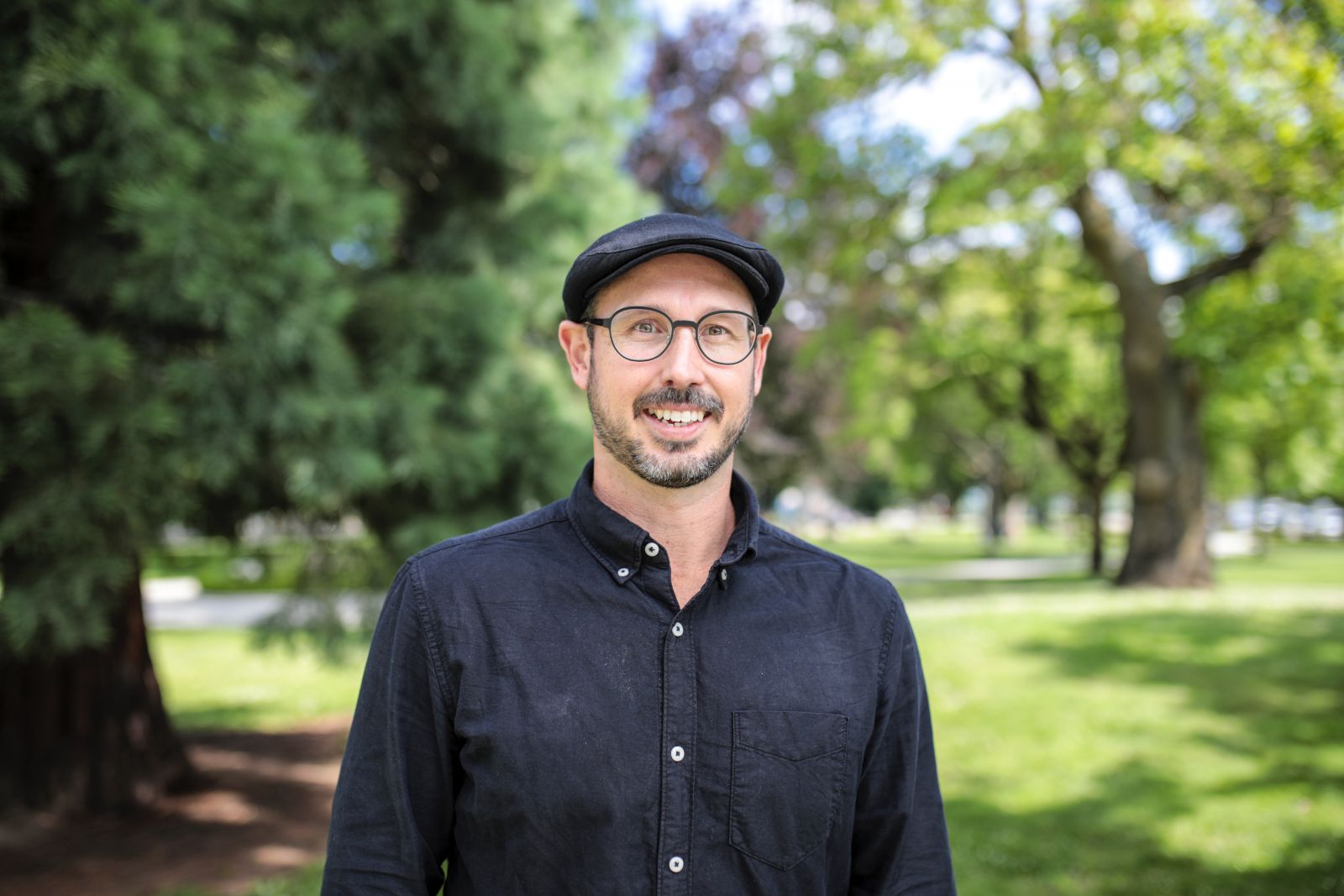 Canada Snowboard is pleased to announce Dustin Heise as its new Executive Director. Heise brings an exceptional depth and breadth of competitive snowboarding knowledge having been with the organization since early 2006. During those twelve plus years with Canada Snowboard, he has gained significant hands-on experience across all facets of the organization and has been engaged both nationally and internationally developing and promoting snowboarding. His combination of enthusiasm, work ethic and desire to continually grow professionally, facilitated his advancement from a position at a Coordinator level up to his role as the Senior Director of Sport and System Development, just prior to his new position.

“Dustin has a unique skill set emanating from his years with Canada Snowboard including a deep understanding of the Canadian sport system. Having been elected to a Vice President role with the World Snowboard Federation is proof of the respect that he garners from his peers and colleagues in competitive snowboarding”, said Tyler King, Chairperson of the Canada Snowboard board of directors. “We are extremely pleased that we had an internal candidate develop over the years to the point where we are confident with him assuming the leadership of Canada Snowboard.”

Heise competed at an early age, later shifting into coaching, where he coached in a number of opportunities from Ontario to BC, including the Yukon. He later joined Canada Snowboard in 2006, in a sport development role. Heise was instrumental in collaborating, creating and delivering a number of Snowboard LTAD foundational programs from coast to coast, many of which have become legacy programs that developed new clubs, coaches, officals, judges and athletes. In recent years, he was the team lead at the 2014 Paralympics in Sochi, and currently serves as Vice President with the World Snowboard Federation and on multiple Snowboarding sub Committees for the Fédération Internationale de Ski (FIS).

“I couldn’t be more excited for this opportunity and to continue the great work that many have contributed to put Canada Snowboard in a great place. I believe that because of the great mentorship I’ve received over the years from countless individuals within Snowboarding, International Federations, and within the Canadian sport system I will utilize my skills to ensure Canada remains a world leading Snowboard nation.” said Heise.

The Canada Snowboard Board of Directors began a formal recruitment process in April, engaging key stakeholders and working with an agency to ensure the ideal executive director candidate could be found.  “We have great confidence in the diligence of the process and steps we took internally to ensure that our recruitment was fair, transparent and robust and allowed us to recommend the hiring of Dustin as an ideal candidate within the current context of our operations,” says Danny Buntain, Vice-Chairperson of the Canada Snowboard board of directors.

Canada Snowboard would also like to recognize the significant contributions made to the organization by Patrick Jarvis, who after his planned departure in July 2018 will assist in the transition of the new Executive Director until September. Under Jarvis’ tenure, Canada Snowboard enjoyed one of its most successful Olympic Winter Games performances to date, and his leadership and dedication have set the organization up for long-term success.

“Being selected as the new Executive Director from an exceptionally strong field of candidates by the Board of Directors clearly demonstrates Dustin’s hard work, commitment and dedication to not only snowboarding, but the Canadian sport system as a whole,” said Jarvis.

Heise’s primary focus will be on enabling Canada Snowboard and its athletes to reach the highest level of success from Park to Podium and to continue being a World leader in sport development and performance.