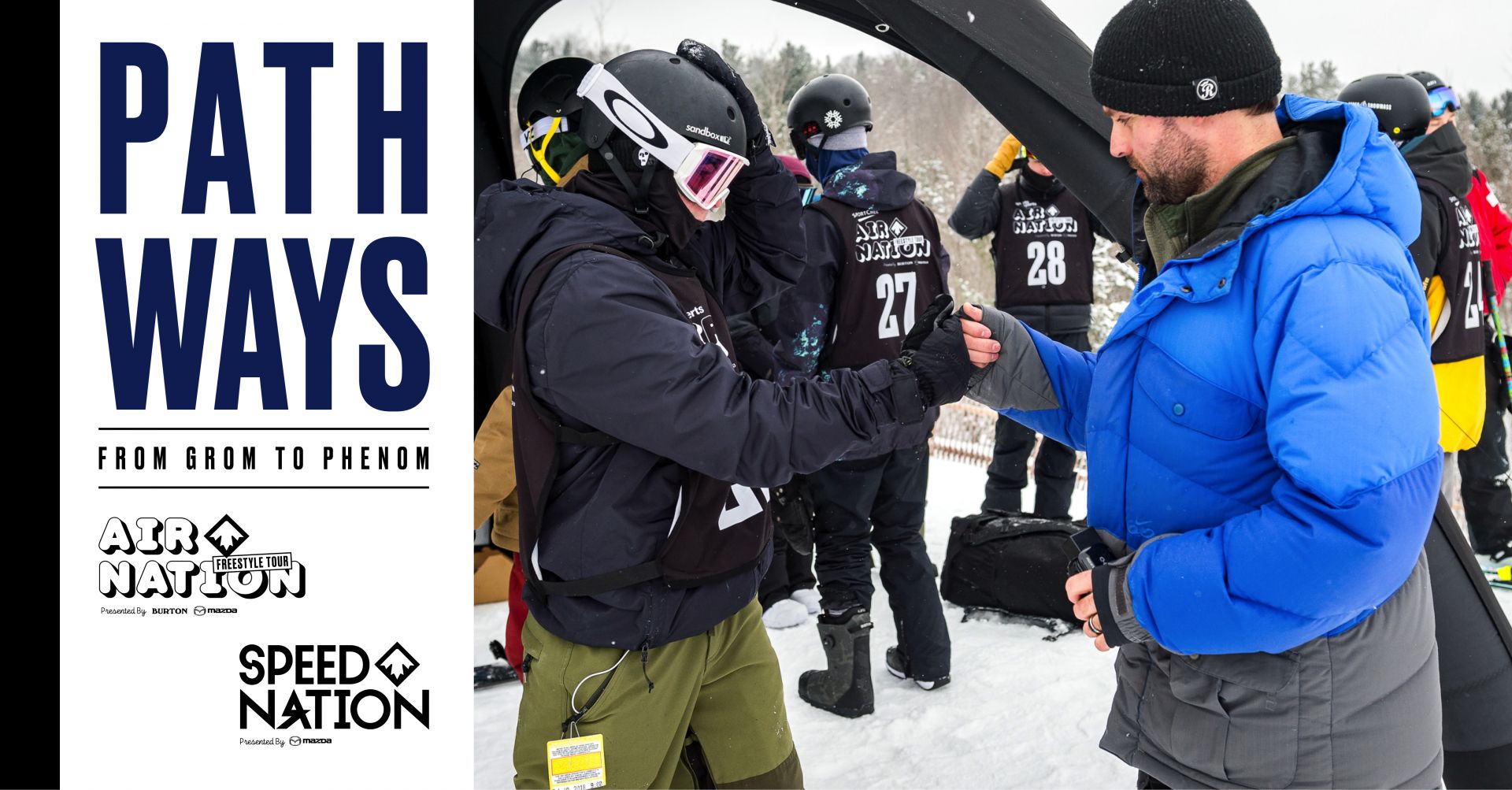 Everybody comes from somewhere. No surprise there. But everyone in our competitive snowboard world also comes from some hill. Some resort. Some mountain. Some giant hole in the ground that they stole a few picnic tables, built a jump and fell in love with snowboarding in. (The latter was me. No joke. A 14-hour drive to the nearest chairlift as a kid, and I’ve been a die-hard ever since… But at least that hole in the ground, a gravel pit, now has a handle-tow and proper rails in it – but I’m getting off topic and that’s a story for another time).

Where I was going is that for every competitive snowboarder; every rider you’ve ever seen kill it at The X-Games, The Olympics, World Cups, Dew Tours, Gravity Games (if you’re old like me) or any and every other major contest out there – they came from somewhere to get there. A series, a set of contests, a tour or a mix of all of the above to progress to that level. No surprise there either. Here in Canada, these tours that have become the proving grounds and the stepping stones for riders to take it from ‘who’s that’ to ‘WHO IS THAT?!’ are called the Air Nation and Speed Nation Tours. The pinnacle of each tour of course being Nationals. Alpine, Snowboardcross, Para, Big Air, Slope, Pipe – they’re all included. 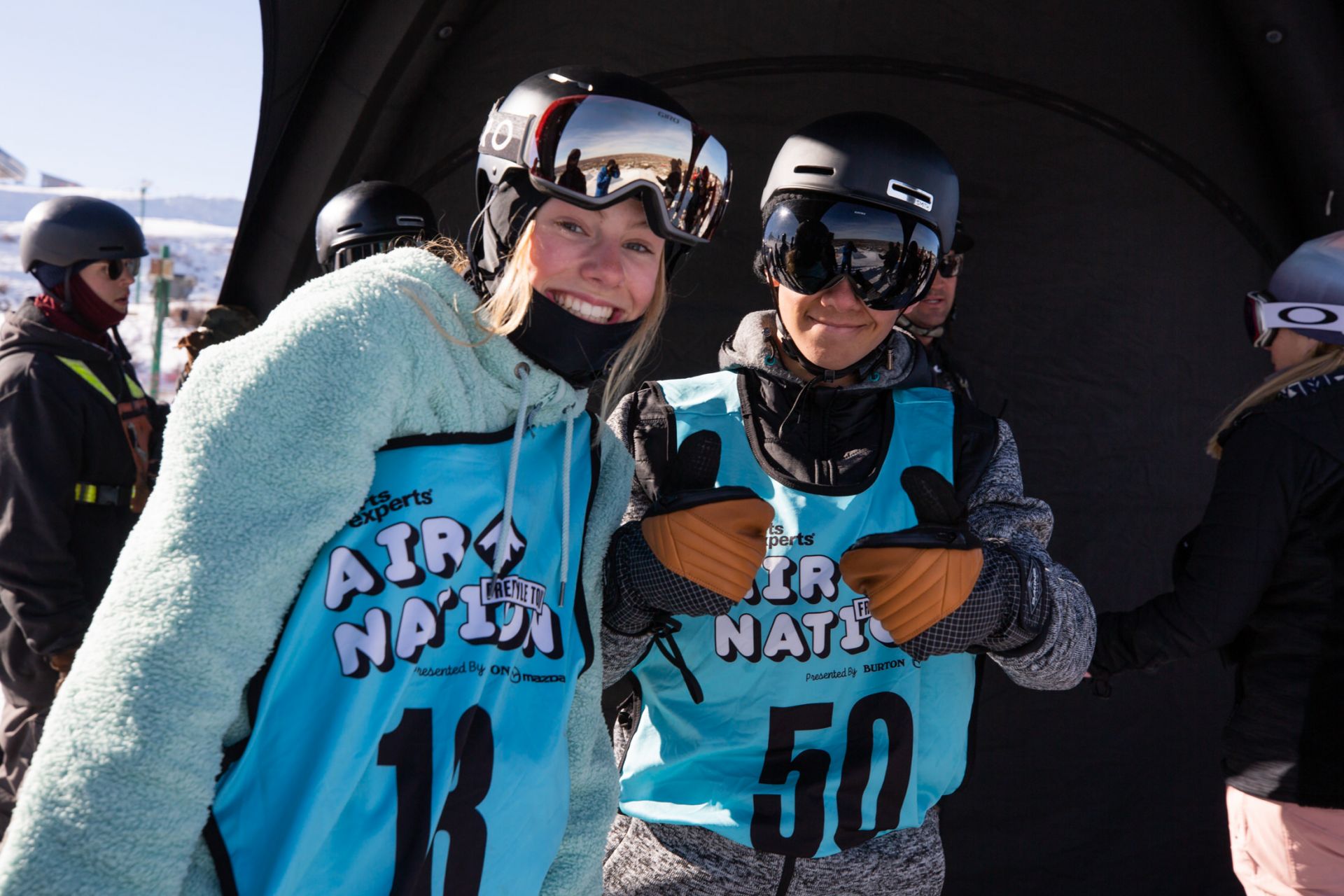 At this level of contest, it’s not about the big prize money. Nope. But it is about the friends, and more importantly, about meeting new ones. Before this, you had your local crew, your club, your couple buddies you ride with. Then you get to the tour and start to meet a whole new group of people that you just connect with. It’s a contest series, but it’s also a chance to rip with people from across the country. Especially on insane pow-days when the contest is delayed. Don’t tell my boss – but those days are still the best contest days. But the tour gives you that new network. A group of friends that will round out your childhood crew into a lifelong group with memories and stories from ‘way back.’ Doesn’t matter which direction you go, they’ll be there with you. Maybe you’re headed for the national team and contest-killing for years to come. Chances are, the other people at your level on the current tour are going to be right there with you. For a long-time. For others, it might be finding other rail destroyers to start filming street parts with. Maybe a few that can send it on jumps and are down to explore the backcountry and disappear into that world. Maybe it’s other leaders that you start coaching with. Whatever the case may be, it’s such a cool scene for the best at what they do at that stage to roll together on the tour and use it as their jump-off point into a career of shredding together. 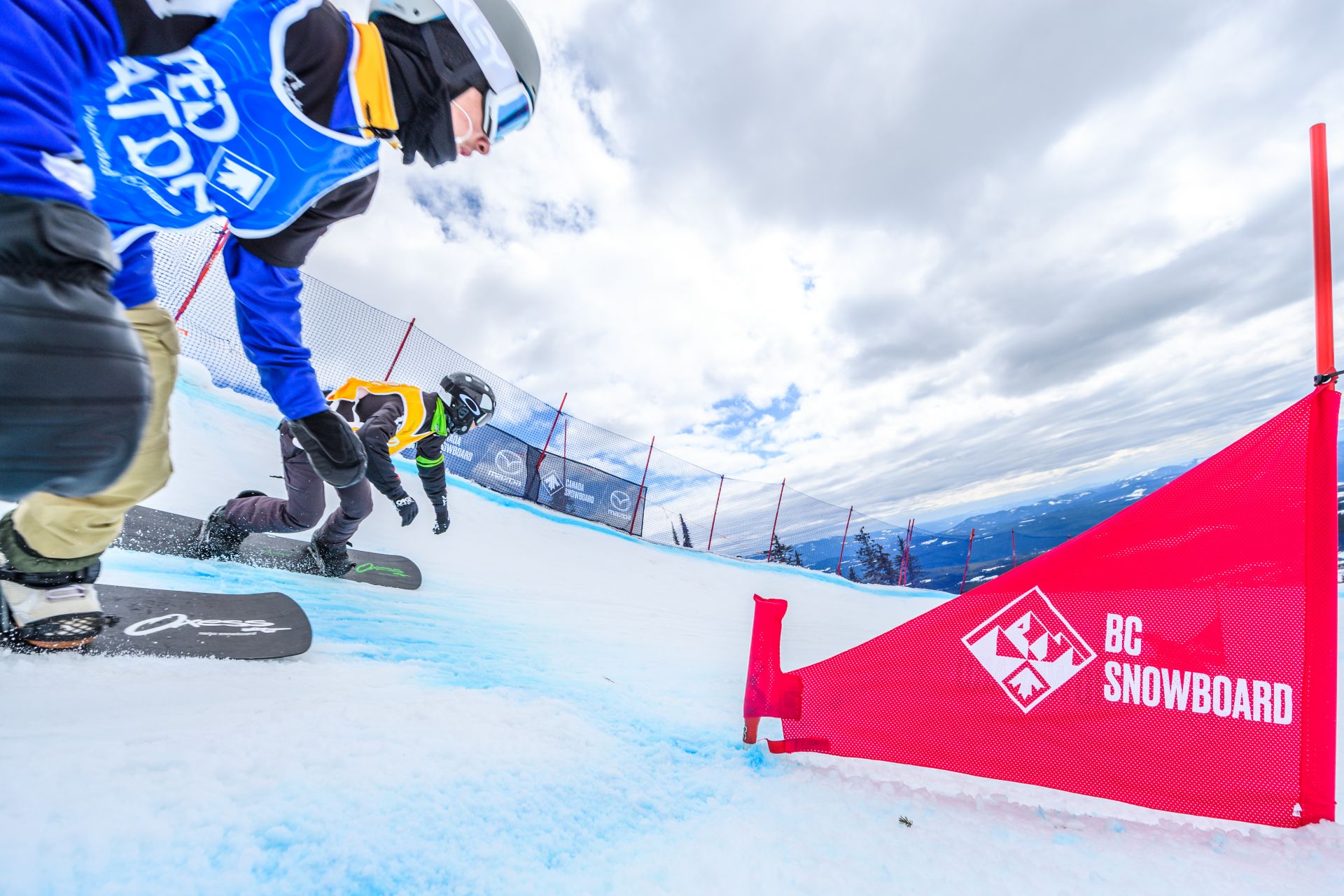 What you don’t see, or know however, is how insanely difficult it is to pull these events off, and the effort that goes in. There’s usually no tv (or streaming or Instagram live or however the heck the kids are watching these days). No rockstars, no big budgets. But. There are brands such as Mazda (and Burton and Swatch and many others at some level) that have helped build this into our national tour to give the future Marks, Sebs, Maxs, Maëlles, Lauries, Mike’s, Jasey-Jays, Dominiques (and probably Ross’) a home to progress to that level.

If you haven’t checked one out. Do it. If you haven’t volunteered – they need you. Just make sure to get a few autographs of the kids that are killing it because before you know it, you’ll be bragging to your buddies that you knew so-and-so when they were just a nobody and you had a hand in helping them get to where they are today.