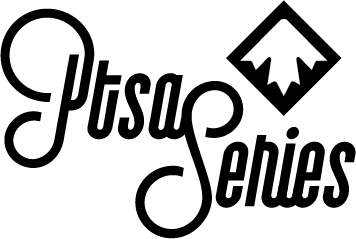 The Freestyle Provincial/ Territorial Series are a combination of Slopestyle and Halfpipe Events across each Province or Territory.

During the winter season, athletes will get the chance to compete at multiple Slopestyle and/or Halfpipe events across their Province/ Territory, earning points towards winning the different events.

Halfpipe is a snowboard freestyle discipline in which the competitors starts individually from the top of a halfpipe. The halfpipe is a semi-circular ditch or purpose built ramp (that is usually on a downward slope), between 8 and 22 feet (6.7 m) deep. Competitors perform tricks while going from one side to the other and while in the air above the sides of the pipe. The halfpipe discipline is scored by judges with one overall impression score based on the following criteria: execution of tricks, variety of tricks, difficulty, pipe use, and amplitude. The Halfpipe is an Olympic discipline since Nagano 1998.