Max’s success is no coincidence. Born and raised near Bromont ski area and having inherited the DNA of his father, an alpine ski racer national hopeful and Canadian jumping waterski champion, Max was ideally placed to fully develop his natural talent for snow sports. When Max was 9 years old, a friend of his received a snowboard for Christmas. Max really wanted his own, but his parents were reluctant, worried that snowboarding was more dangerous than skiing, the family sport…

At 16, Max took third place at the St-Sauveur Shakedown, which marked the beginning of his professional career. Max’s meteoric success on the World Snowboard Tour, from his rookie year in 2011 to being World Snowboard Tour Big Air Overall Champion in 2014, has led him to achieve over 25 podiums so far. By now a Slopestyle and Big Air X Games veteran with 4 medals, in 2014 Max joined Mark McMorris as the second male ever to win both Snowboard Big Air and Slopestyle at the same X Games.

Two weeks after the 2014 XGames, Max was the top qualifier in Slopestyle at the Sochi Olympics with a near perfect score, only finishing fifth in the final. He is now viewed by many analysts as a top contender to win both gold medals in the Slopestyle and Big Air events at the 2018 Olympics. So far, in his young pro snowboarder career, Max Parrot has made snowboarding history three times. In 2013 he laid down the first Backside Triple Cork ever seen in an XGames Slopestyle event. In 2014, Max was the first to land consecutive Triple jumps in a Slopestyle run at the XGames. In April 2015, Max flawlessly performed what was thought to be impossible at the time, the very first Switch Quadruple.

In 2017 Max once again made history, stomping a quad underflip at the X Games Aspen Big Air competition on his way to defending his 2016 title. Max's results in Slopestyle and Big Air in 2016/2017 gained him a provisional nomination to the Canadian Olympic Snowboard team set to compete at PyeongChang 2018.

At PyeongChang 2018, Parrot was at his best, qualifying first in his heat on his way to capturing a silver medal in Men's Slopestyle, his first ever Olympic medal.

Parrot was diagnosed with Hodgkin's Lymphoma cancer on December 21, 2018. He won his battle within six months.

Only two months after announcing he was cancer-free, Parrot returned to competition at the 2019 Norway X Games where he won a big air gold medal.

One would find it hard to believe for one to come back as quickly as Parrot did, furthermore continuing to push the sport to win another X games gold in the 2020 Big Air including the prestigous 'Laureus World Comeback of the Year Award' in 2021 after overcoming cancer to win multiple X Games gold medals.

Parrot has no shortage of tenacity or hardware with a total of 13x X Games Medals, including an Olympic Silver from Pyeongchang in 2018.

In the all-new season of “The Drive”, Canadian National Snowboarder and three-time X Games champion, Maxence ‘Max’ Parrot, shares how he trains for the snowboarding championship season with the help of personal trainer Yves Mailhot. 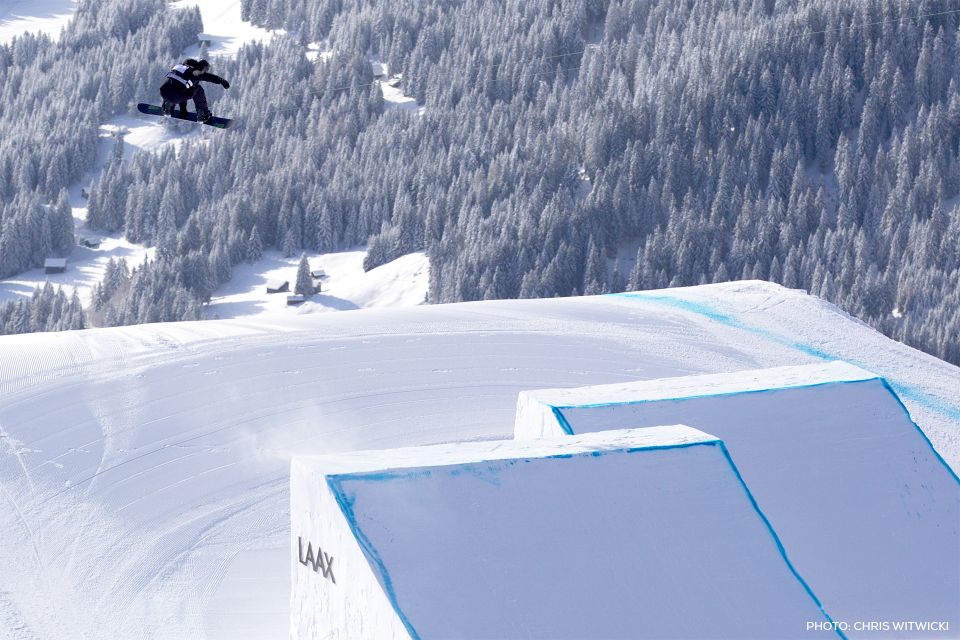 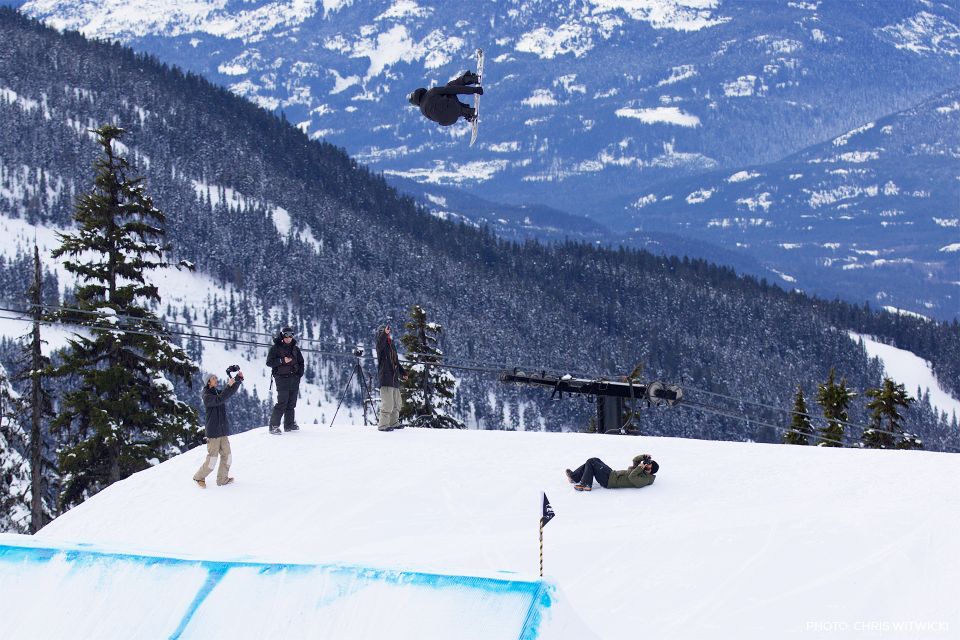 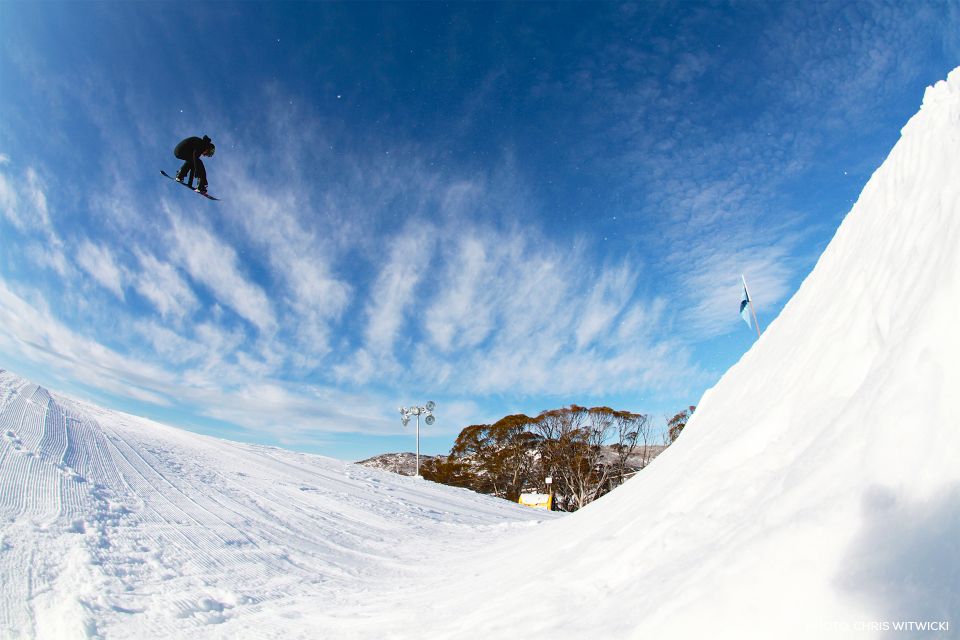 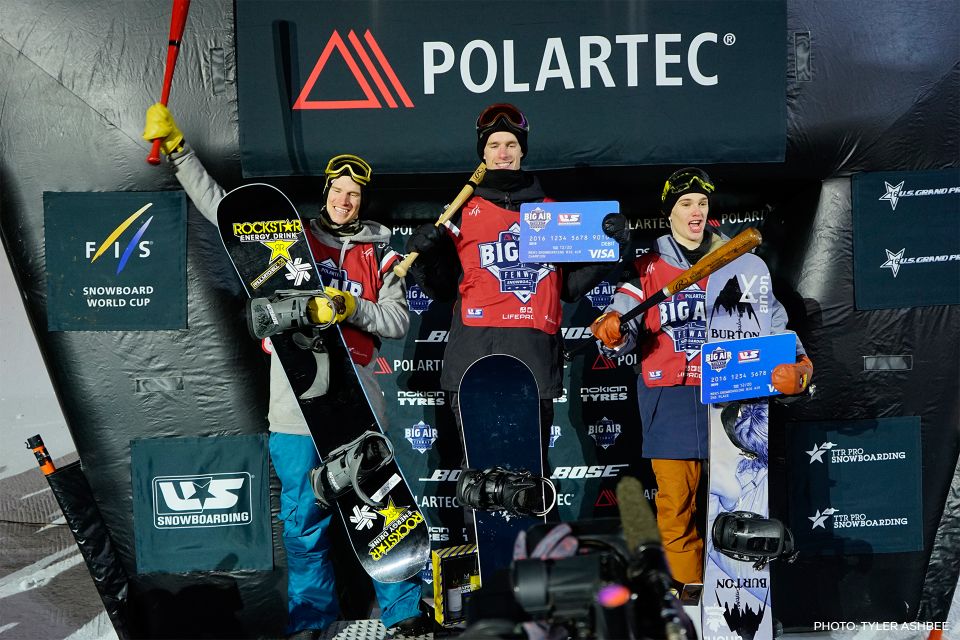 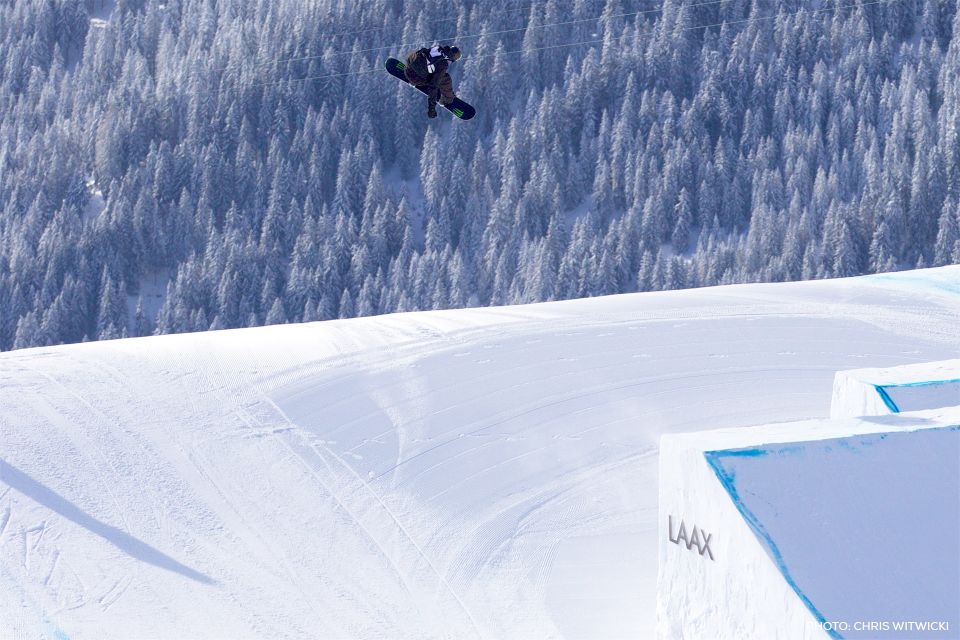