Get involved and help develop the next wave of Canadian athletes.

The NCCP CSCP program is delivered locally by Coach Developers called 'Learning Facilitators' and evaluation/certification is handled by 'Coach Mentor/Evaluators'.

These person's are trained by our National 'Master Coach Developers'

Who are these people?  Master Coach Developers listing by province.

The overall management and direction of the program is done by a group called 'The Experts Committee' (TEC).   This group puts countless course in every year to ensure that our Canadian snowboard coaches are receiving the best information and training available in the world. 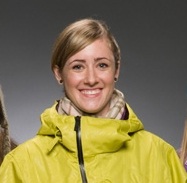 I started coaching gymnastics in 1999 and immediately, knew that coaching others in sport was a passion of mine.  While teaching skiing & snowboarding while taking a Kinesiology degree, I was asked to try coaching snowboarding in 2005 and right away, naturally fell deep into it.  I've now been coaching the Nova Scotia Provincial Freestyle Snowboard Team for 8 seasons and have traveled to two Canada Games, Grand Prix events, US Open's and many many Canadian Nationals.   I had the opportunity to get involved with the CSCP TEC Committee in 2010 and coach education has since become a real interest.  I hope to continue to assist and have the ability to further development Canadian Snowboard Coaches in Canada. 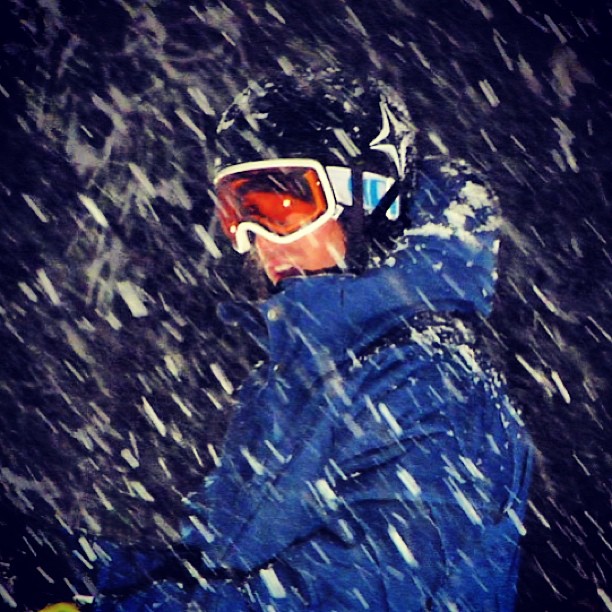 My path to becoming a coach started when I was attending Lakehead University as a Science and Education student. During my time completing my B.Sc and B.Ed, I started instructing at one of the local hills and formed a friendship with fellow Tech member Adam Higgins. Adam had the ambition to make coaching a career and until then I only saw snowboarding as a recreational activity. After five years in the wilderness of North Western Ontario, I moved to Big White with the intention of working as an instructor and searching for a teaching job somewhere in BC. Like any enthusiast, my sole focus was snowboarding and the 2004/05 season ended with no teaching job prospects and a plain ticket to ride in Australia. I eventually found the motivation to apply for work as a substitute teacher in Kelowna and have been doing this each spring and fall since 2007. For the last nine years, I have traveled between BC and Australia. I started coaching the BC Developments team in 2007 (based in Big White, where I currently coach) and spend my summers working at Falls Creek as part of the park crew and as a competitive rider (check out Olliepop films on vimeo and youtube). My time spent working with Canada Snowboard has helped me develop as a coach, learn from my mentors and help inspire new coaches. Have a great time out on the slopes everyone, remember to ride within your limits and if you’re going for it, make sure you go big! 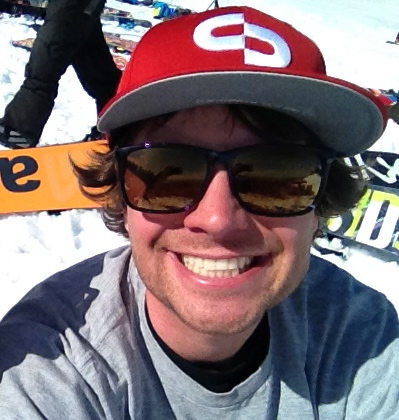 Hailing from the snowboard mecca that is Canada's Northwest Territories, where optimal temperatures hover in the minus 40 range, Yellowknife is home to the largest slope within an sixteen-hour drive; The NWT's version of Whistler - The Gravel Pit. 420ft Top to bottom, with it's illustrious history of famed snowboard events such as 'Caribou Carnival' and 'The Arctic Winter Games,' was where this unique member of the tech cut his teeth. Or froze them. Brendan has used snowboard coaching to propel him to fame and fortune, and subsequently as far away from the NWT as possible. Held unwillingly at the threat of deportation back to the NWT for noncompliance to the TECH, he is now currently a 2 year veteran of the committee. Legend has it he initially joined the tech unintentionally, upon agreeing to attend when he misunderstood the acronym, thinking he was going to the TECH - 'Truly Effortless Committee of Holidays.' His experience coaching at the Canada Winter Games, Arctic Winter games, and development programs, combined with a strong working knowledge of the LTAD and Canada Snowboard's membership, sport development and business operations, have ultimately become his lifetime sentence to fulfill the duties of the TECH. As the quietest, least sarcastic, reserved, focused, most handsome member of the tech, ever; his no-nonsense approach to his work, life, and practical jokes has lead to his continued presence on the committee, even if his superiors tell you otherwise.