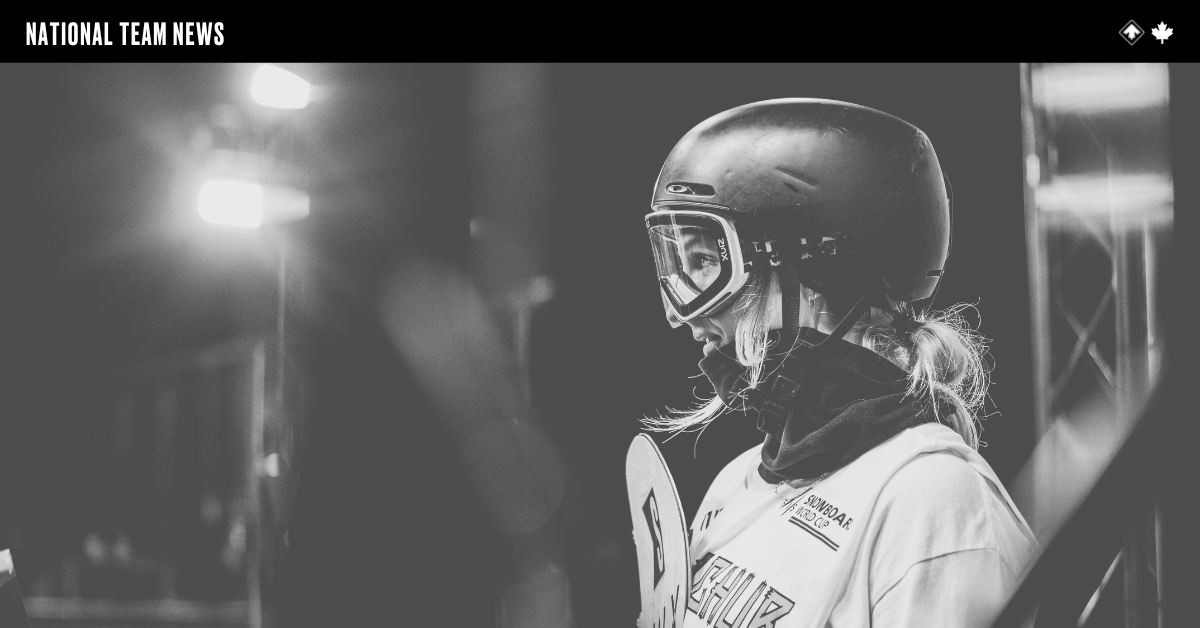 Earning the same spot on the podium as she did last year on the Swiss man-made ramp Baird, stomped her signature cab double underflip weddle and added a backside 720 weddle for a score of 131.25. Finishing just one spot behind two-time reigning Olympic champion Anna Gasser of Austria (164.75) and Japan's Reira Iwabuchi who scored 180.75 points to win the event.

On the men's side, Nicolas Laframboise was on the starting list of a FIS World Cup for the first time since January 2021. The 22-year-old snowboarder tore an ACL while attempting a jump in May 2021 and subsequently underwent surgery, which kept him out of competition until this weekend. Laframboise made a strong impression qualifying for finals and was the top Canadian, finishing eighth with 97.75 points.

This was the first of four World Cup Big Air snowboarding events this season. The next one will be on home soil for The Style Experience at the Commonwealth stadium in Edmonton, Alberta on December 10th.

The biggest event in Canada ever, hosted in the winter city, Shredmonton. Don’t miss it. BUY TICKETS