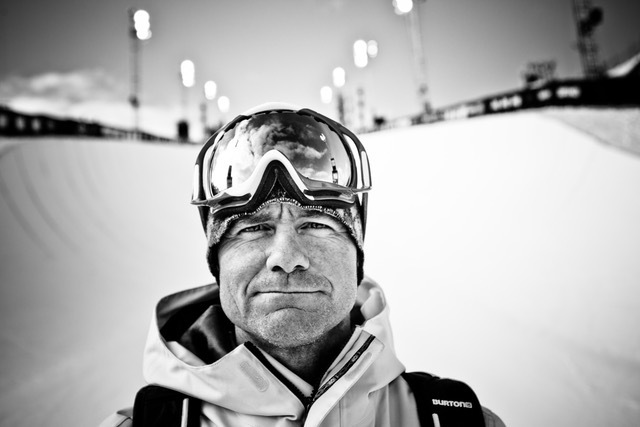 Bud Keene to serve as Canadian National Halfpipe Team Head Coach for the next Olympic cycle and onwards to help lead and grow the Halfpipe program with Canada Snowboard.

The Vermont native, Bud Keene, was right there in the early days of snowboarding before snowboarding was snowboarding. Experimenting with an edgeless sheet of wood down a snowy covered hill with only a strap to hold your feet on the board and before highbacks were a thing. Bud’s love for the sport drove him to the very first halfpipe competition that existed in 1983 in California for the Soda Springs event to ride a hand dug 3 foot halfpipe, hosted by his friend Tom Sims. His friends and fellow boarders were the likes of Terry Kidwell and Tom Sims, to name a few who undeniably helped shape the evolution of freestyle snowboarding.

Having a tremendous influence and impact on the snowboard industry as a whole, Bud’s unique disposition paired with his positive and youthful demeanor will undoubtedly bode well for the future development of Canada Snowboard’s halfpipe program.

“I am beyond psyched and very honored to have been hired as the Head Snowboard Halfpipe Coach for Canada Snowboard. It’s the fulfillment of a dream for me to work with a nation and its athletes and coaches at every level to help build a pipeline that leads from the grassroots all the way to the Olympic podium. I can’t wait to get started!” - Bud Keene 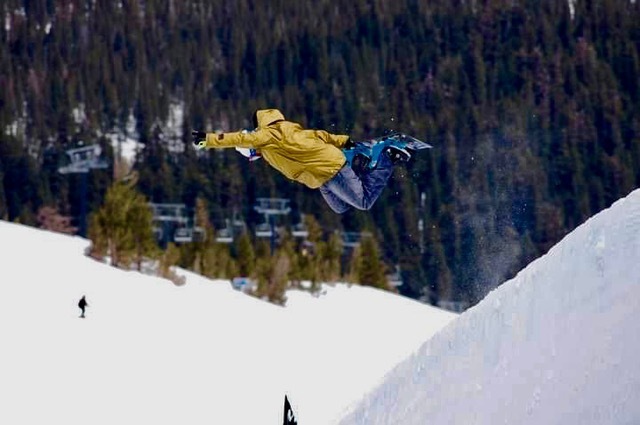 “We are very excited to have Bud apart of the team. Bud brings years of success, knowledge and stoke to the program. He will be invaluable to the freestyle team at Canada Snowboard, specifically helping our ½ pipe program with the current athletes becoming the best riders they can be, as well as, helping in strategies to help grow the sport in Canada.” – Chris Witwicki

On behalf of Canada Snowboard we would like to acknowledge the work and dedication that Mike Slaughter has put into this program.

“Through the last 4 years I have seen Mike grow as a leader and coach and we would not have the success we have had without him. We wish Slaughter well on his future engagements and hope to keep him as a friend of the program”- Chris Witwicki