Vancouver, BC- Canada Snowboard, in accordance with its 2022/2023 Freestyle & Speed disciplines individual selection protocols, is pleased to announce the 2022/2023 Canadian National Snowboarding Team. Consisting of Slopestyle, Big Air, Halfpipe, Snowboard Cross, Alpine and Para 14 Women and 25 Men will represent Canada across the National and NextGen teams.

This season, the National Team sets sights on the FIS World Championships 2023 as well as FIS World Cup events with a particular focus on the Shred The North World Cups on home soil as well as other Elite level events such as the X Games and Dew Tour.

The NextGen teams will focus on gaining international event exposure with some of them will get the chance of starting their first World Cup at their respective discipline Shred The North stop.

On the freestyle side, the Slopestyle & Big Air team will be led by veterans and Olympic medalists Mark McMorris (Regina, SK), Max Parrot (Bromont, QC) and Laurie Blouin (Stoneham, QC). Cameron Spalding (Havelock, ON) just 17 years of age will also be part of the World Cup tour after a very successful season that saw him crowned 2022 Slopestyle World Junior Champion. The NextGen team will have two rookies in Truth Smith (Whistler,BC) who had his first World Cup experience in 2022 and Émeraude Maheux (Saint-Faustin-Lac-Carré,QC) after both riders showed impressive consistency on the Air Nation Tour. 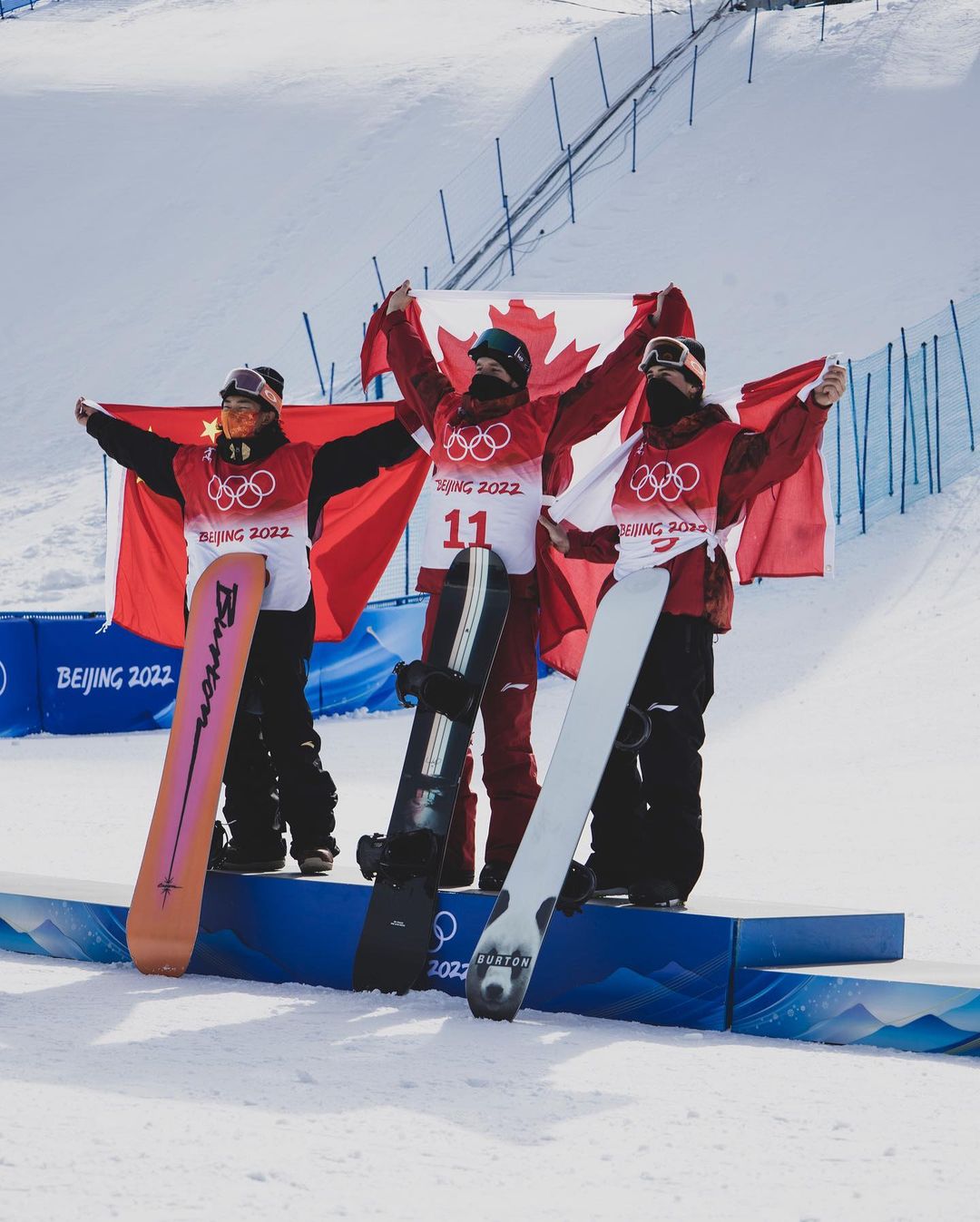 In SBX, Eliot Grondin (Sainte-Marie, QC) and Meryeta Odine (Prince George, BC) are now double Olympic medallists and Audrey McManiman (Québec,QC) continues her rise in SBX with her career first World Cup podium in 2022. After a very successful season on the FIS World Cup tour Evan Bichon (Mackenzie, BC) graduates from the NextGen to the National Team and the NextGen team welcomes rookie and 3rd place overall on the Noram tour Tristan Bell (Aylmer, Québec) and Colby Graham (Colby Graham) 2nd place overall on the Noram tour. 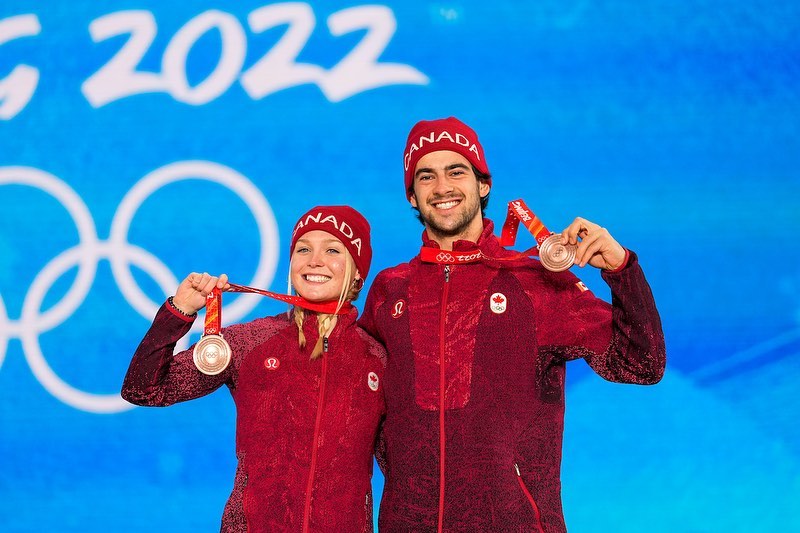 In Alpine, veteran Megan Farrell (Richmond Hill, ON) will lead the team after reaching the World Cup podium for the first time in her career. A major milestone for our alpine program, as it was also their first podium finish since 2018. Ben Heldman (Toronto,ON) will also join the National team after he was crowned double Junior World Champion, a first in history for Canada. The NextGen team will welcome rookie Aurélie Moisan ( Baie d'Urfé)  who showed an impressive progression during the last season where she finished 7th at the 2022 Junior World Championships to close the season and Justin Carpentier (Montreal, QC) who finished 8th overall on the Noram tour.

The Para National team is coming back stronger than ever again this year. Last year they had an impressive record of over 25 medals at World Cups, World Championships and Paralympic Games the team will be looking to continue its success. Tyler Turner (Campbell River, BC) and Lisa Dejong (Biggar, SK), who won the first Paralympic medals in the history of the country in para-snowboarding, will be joined by two veterans of the program in Sandrine Hamel (Montreal, QC) and Alex Massie (Barrie, ON), both of whom are the 2022 Vice World Champion in the Dual Bank Slalom and 2022 World Champions in the team event. 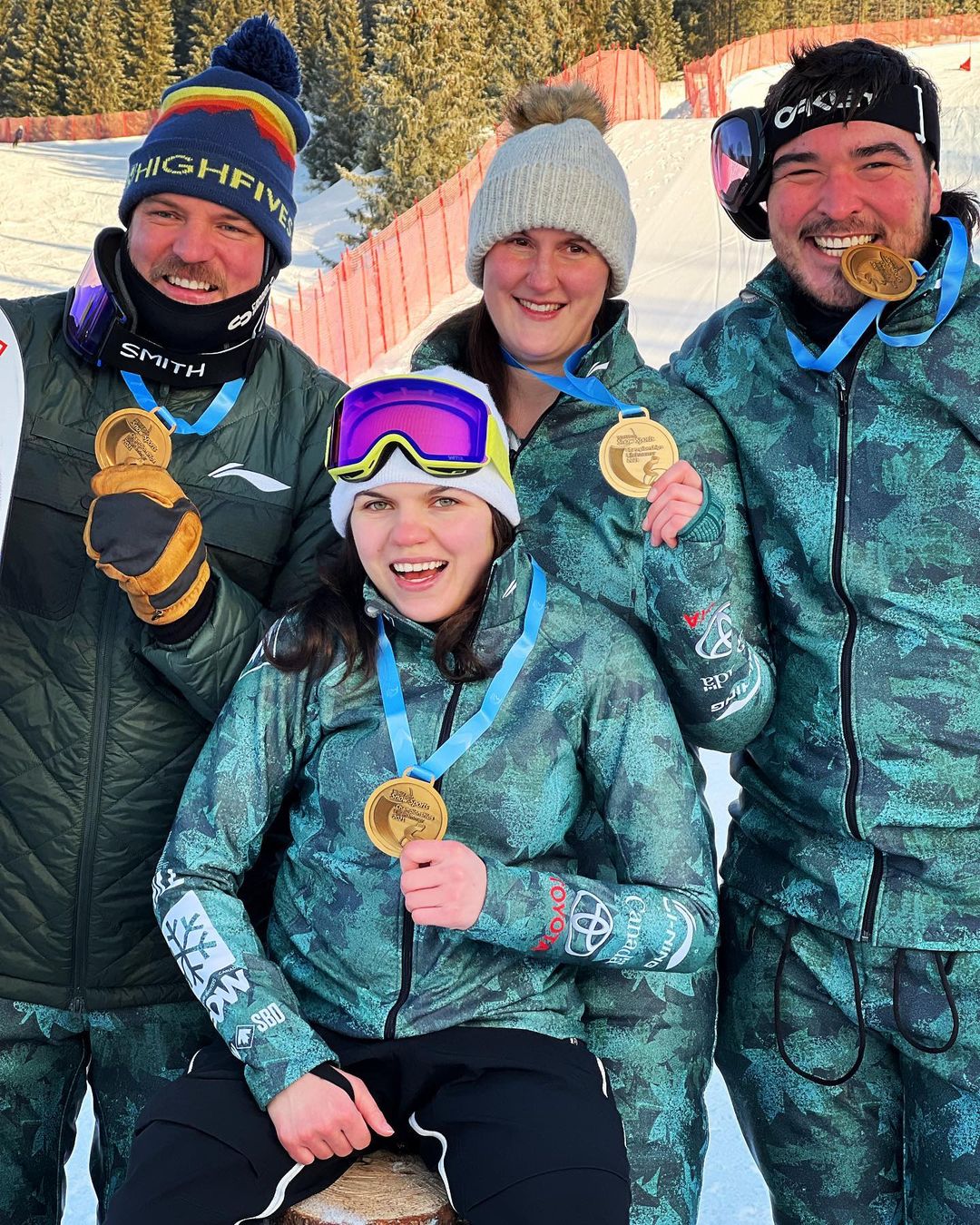 The deadline for appeals of the selections listed in this announcement is Saturday, June 25, 2022 - 5 pm P.S.T