PARROT WITH BRONZE IN SNOWBOARD BIG AIR IN BEIJING 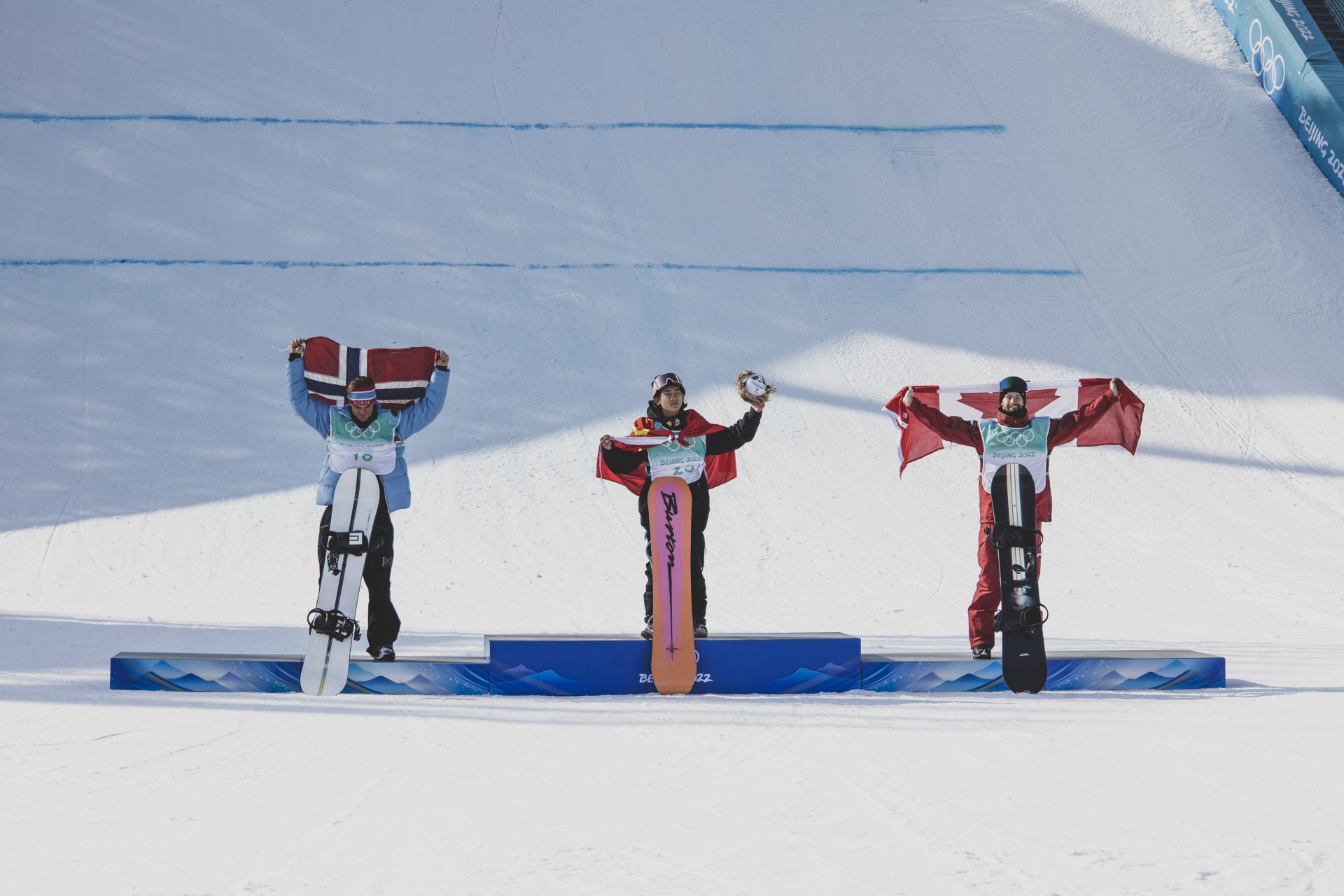 Canada’s Max Parrot won the bronze medal in the men’s big air snowboard final at the Beijing Winter Olympics on Tuesday, his second medal of the 2022 Games.

Parrot won the gold in the slopestyle event last week.

The 27-year-old Quebec native fell in his first of three runs, but recovered on his second jump by landing a huge cab 1,800 to earn a score of 94 — the second highest overall for that run.

He then scored a respectable 76.25 with a 1,620 in his third and final run, his top two scores combining to claim second place. He then fell to the bronze position after Norway’s Mons Roisland finished with a better third run to take silver.

“After (the first run) I was extremely bummed, disappointed in myself because that trick I landed a couple of times in practice and I knew I could do it,” Parrot said. “I was just short a little bit on speed and I had a lot of pressure for second and third runs.

China’s Su Yiming took gold after completing two spectacular runs with a combined score of 182.5. With his win secure, he did a simple flip and spin for his third run as a victory lap for the hometown crowd.

PARROT WITH BRONZE IN SNOWBOARD BIG AIR IN BEIJING