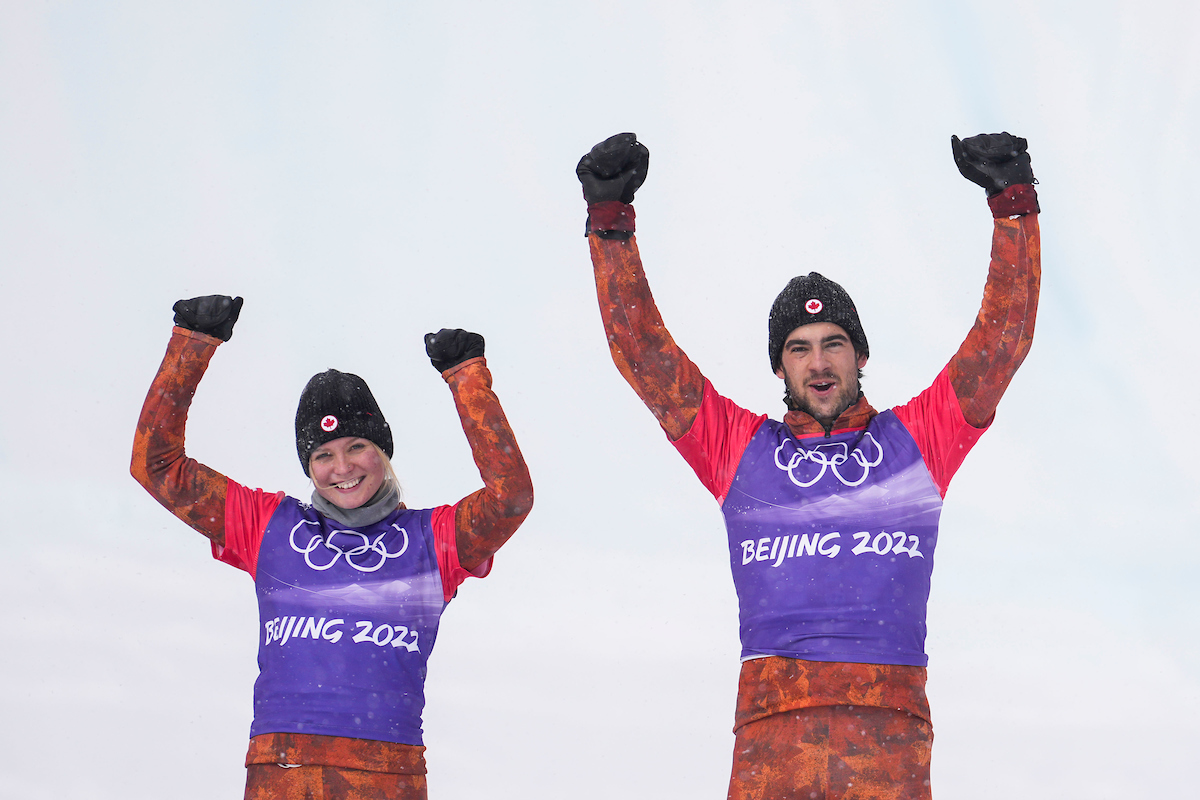 Canada has secured a spot on the inaugural Olympic podium for Mixed Team Snowboard Cross as Eliot Grondin and Meryeta O'Dine have won the bronze medal.

There was some drama in the final as O'Dine and Carpano collided mid-way through the second leg, giving Jacobellis and Moioli a wide gap to race for the gold. Both O'Dine and Carpano were able to finish the race with the Canadian coming in ahead to claim the bronze.