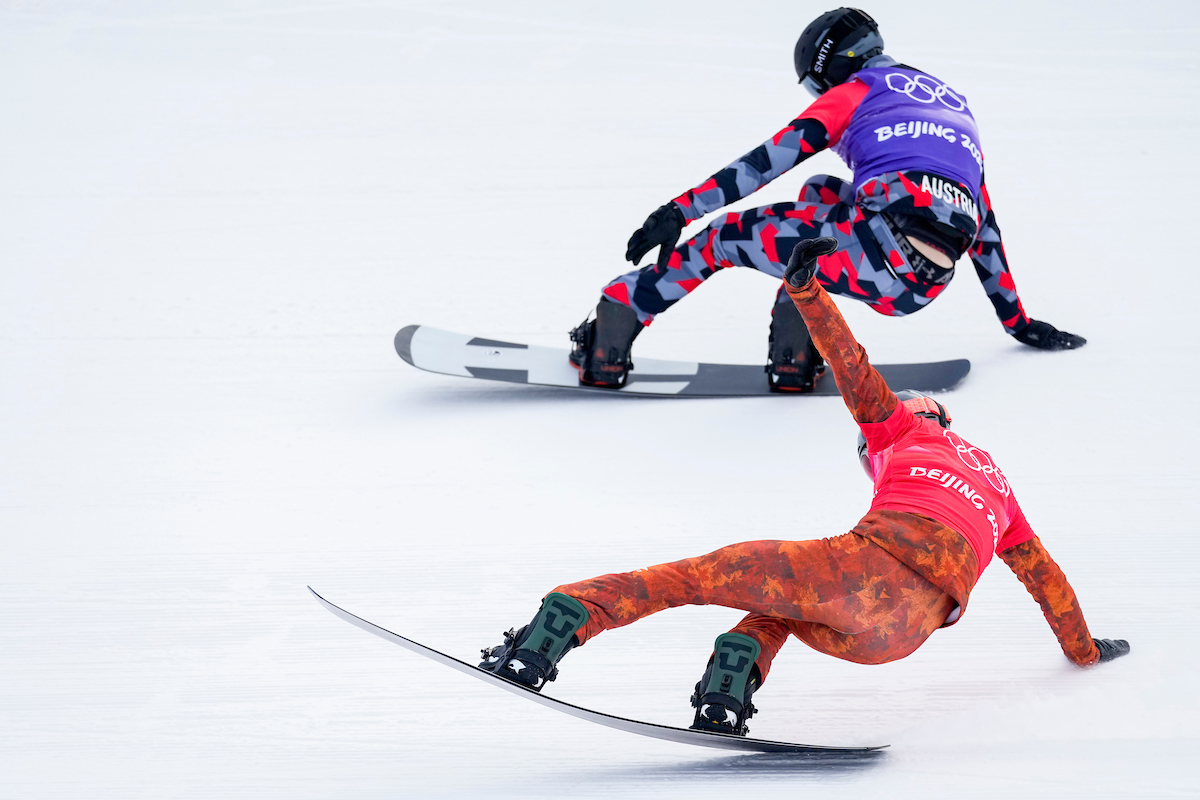 Eliot Grondin has won Canada’s second snowboard cross medal in as many days, taking silver in the men’s event at Beijing 2022.

The big final came down to a photo finish, which showed that Grondin was just beaten to the line by the front tip of the board of Austrian Alessandro Haemmerle. Italian Omar Visintin took the bronze.

At 20 years and 297 days old, Grondin is the youngest ever Olympic medallist in men’s snowboard cross. Grondin again had an early lead before Haemmerle got past him. Grondin pumped really hard on that final roller section in order to gain more speed at that final jump for one more chance to get back to the top spot.

The 20-year-old Junior World Champion came super close to Haemmerle and from afar it looked like maybe he had the chance to dive for that gold medal. the Austrian finally won gold in his third Olympic appearance and Grondin only 0.02 seconds behind took silver.

Four years ago, Grondin was Team Canada’s youngest male athlete when he made his Olympic debut at PyeongChang 2018. Since then, he has risen to the top of his event. He won bronze at the 2021 World Championships and has five career World Cup podiums, including one victory.