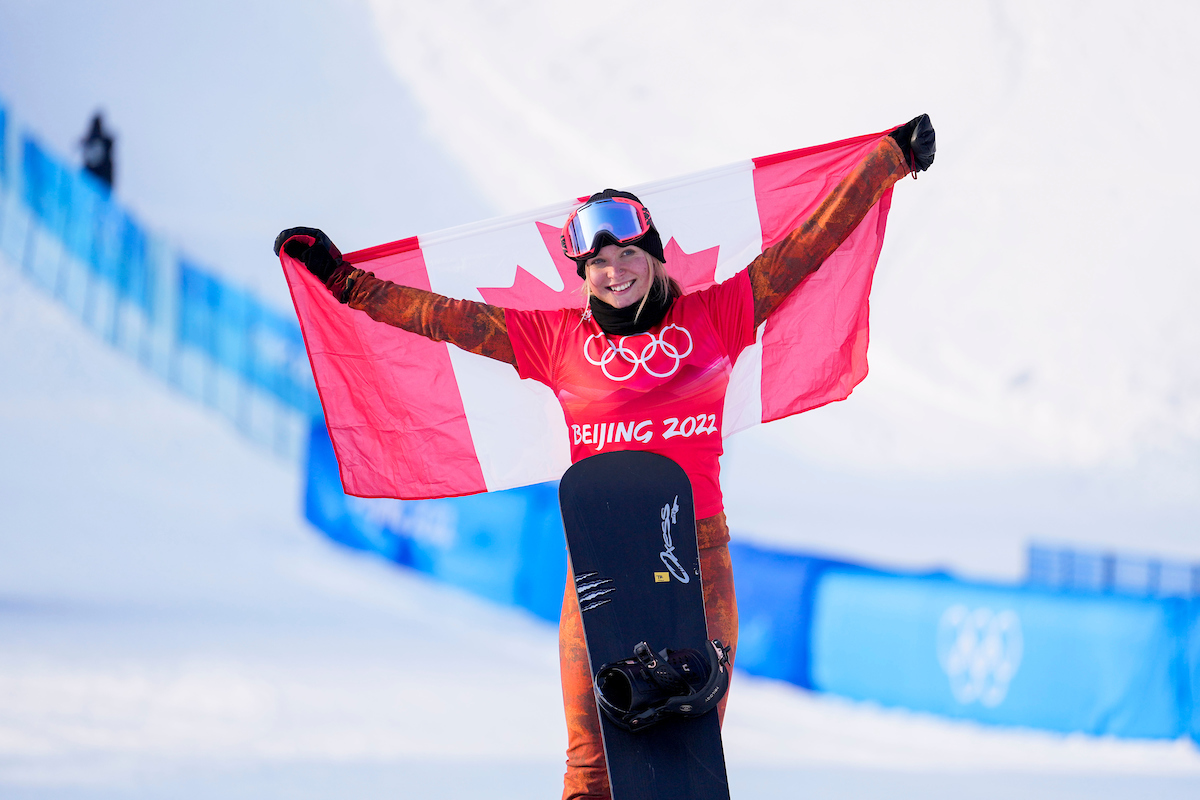 Meryeta O’Dine had four years to chew over a few devastating seconds in 2018 — the fall, the concussion, the abrupt end to her Winter Olympics. Yesterday she put it all together on the biggest stage of all.

O’Dine was quick and sure-footed all day long.O’Dine qualified with the third fastest time in the seeding round, ahead of the heats in snowboardcross  in Beijing Wednesday, and she used that momentum to her advantage.In the end, the 32-woman field was whittled down to a final four, and O’Dine stood as the lone Canadian making the big final.

An intense final race placed O'Dine third behind American Lindsey Jacobellis and Chloé Trespeuch of France for her first ever Olympic medal.All four Canadian women entered in the snowboard cross advanced to the quarterfinals Wednesday. Audrey McManiman and Zoe Bergermann were eliminated there, and Tess Critchlow made some amazing passes to get into the semifinal, narrowly missing the big final, placing her in the small final where she landed a personal Olympic best, 6th overall.