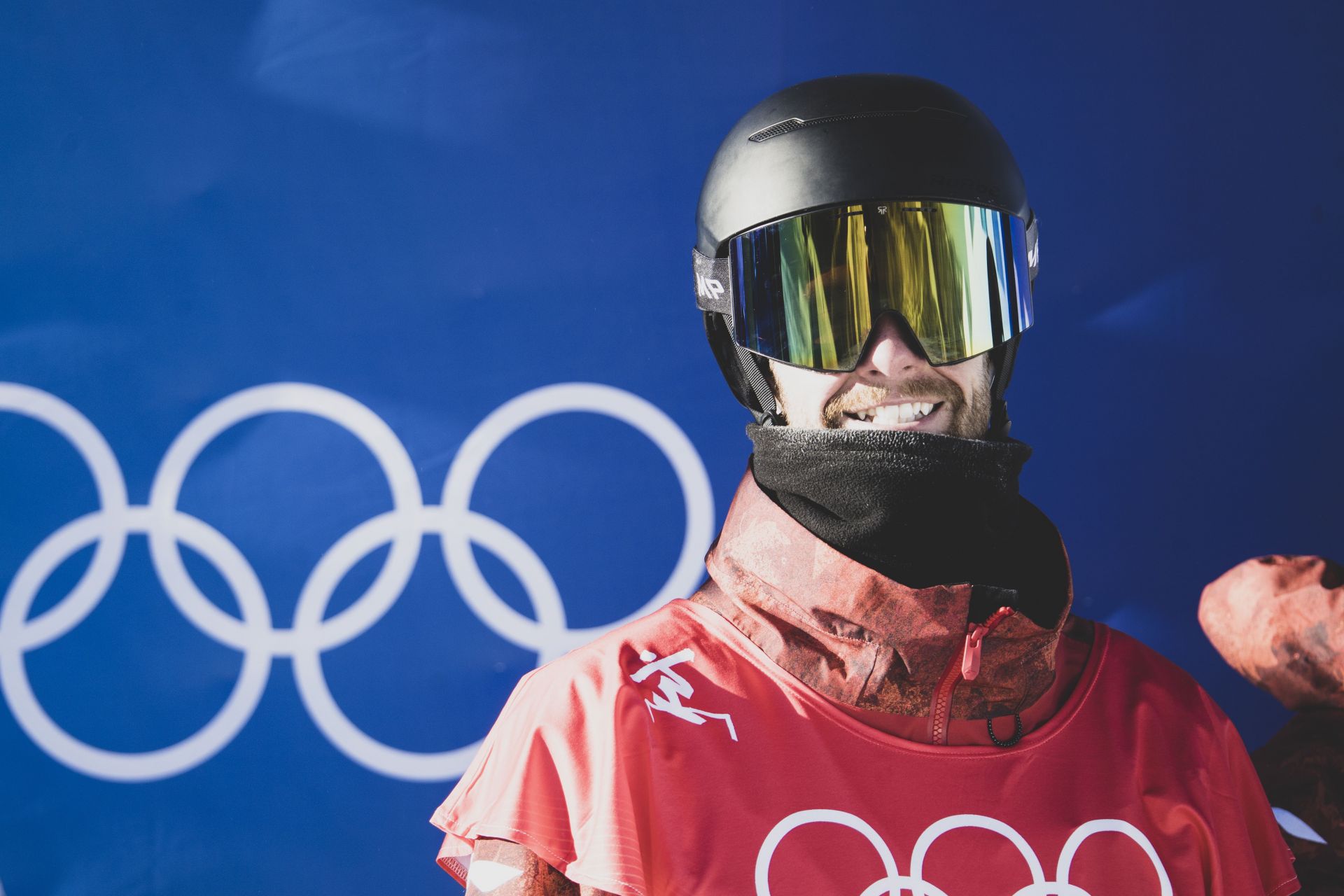 Bromont Quebec native Max Parrot won gold in snowboard slopestyle on Monday at the Beijing Olympics, upgrading from the silver he won at the 2018 Pyeongchang Games. Fellow Canadian Mark McMorris earned bronze in the event for the third consecutive time, while China's Su Yiming took silver.

Just over three years later, after being diagnosed with Hodgkins lymphoma in the 2018/19 season he's set to stand atop the Olympic podium with Canada's first gold medal of these Beijing Games.

"It really just shows how anything is possible. Three years ago, I was laying down in a hospital bed with no energy, no muscles, no cardio. And today, I'm an Olympic gold medallist and I did the biggest run of my life, " Parrot told CBC Sports after the event.

At a news conference ahead of the Olympics, Parrot said his outlook on sports, and on life, changed post-cancer." Every time I step on my snowboard, I smile twice as much as before and it just transplanted into my training," he said. It's all smiles now after the 29-year-old collected his first career Olympic title, adding to an illustrious career that also includes eight X Games gold medals. 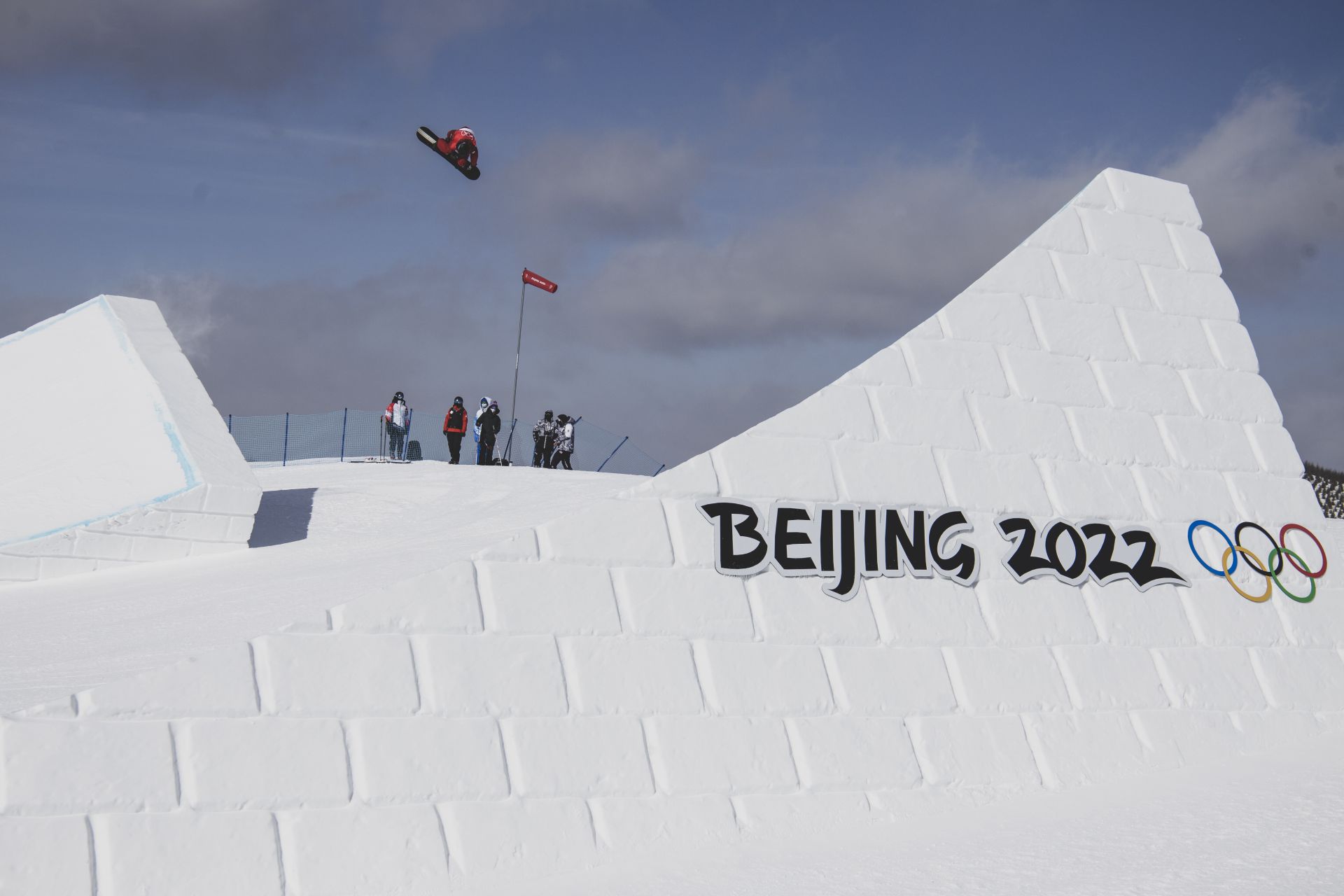 Parrot won on the strength of his second run, on which he scored 90.96 points. The Canadian stomped an frontside 1620 on the final jump.

McMorris, of Regina, Saskatchewan used that opportunity throw his variation of a Backside triple cork 1620 to score 88.53 points and moved to third, just .17 points back of China's Su.

"That was a nerve-wracking moment right there," McMorris said. "I went backside 1620 on the last one and the landing was quite shaded so I was just like, 'Oh, I hope I am where I think I am' and landed quite clean and was just thrilled. I felt so relieved to land that run. I thought I would've landed second or first, but hey, I'm on the podium and I wasn't after my first two runs, so it feels amazing."

Sébastien Toutant, of Repentigny, QC, was the third Canadian to qualify for the final, placed ninth with a top score of 54 points.

The Canadian contingent of Parrot, McMorris, Toutant and Sharpe get a second shot at the podium, along with Blouin, Voigt and Baird on the ladies side at the epic big air venue in China for the big air competition on Feb. 14

The Canadian $1 coin was placed by one of Canada’s Olympic Team Coach, Chris Witwicki, within the Olympic rings of the first rails feature on the Genting Snow Park, calling back to the loonie placed at centre ice of the hockey rink at the 2002 Salt Lake City Games, where Canada's men's and women's team's both took gold.