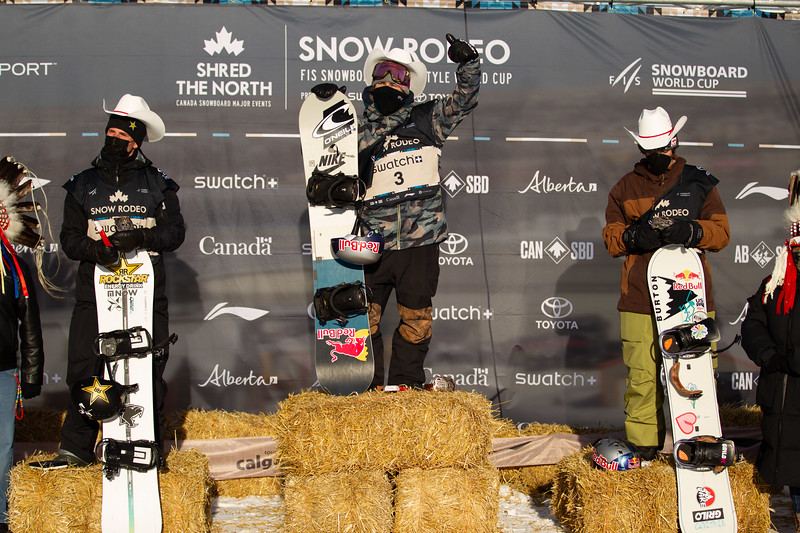 The Canadian contingent rang in the new year in style with both men’s and women’s podiums at the Snow Rodeo Slopestyle FIS World Cup presented by Toyota and Swatch. Quebec native Sebastien Toutant was crowned the slopestyle Snow Rodeo Champion and fellow defending champion and Canadian teammate Laurie Blouin started the 2022 season strong with Bronze. 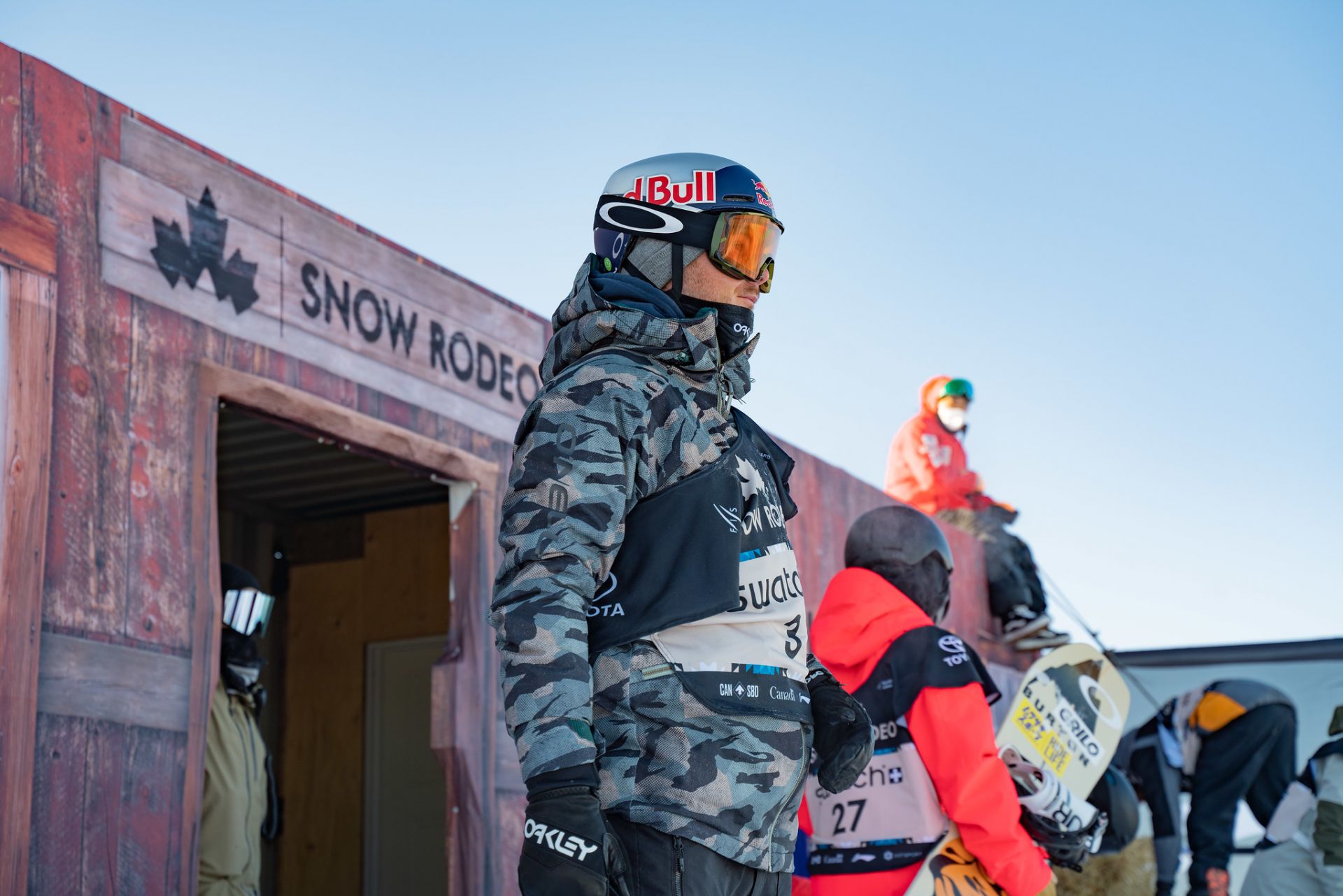 Riders buckled up for an epic day with perfect conditions and the level of riding skyrocketed for finals. One of the last stops on the Olympic qualifying tour, the event was of huge importance to many in the field. 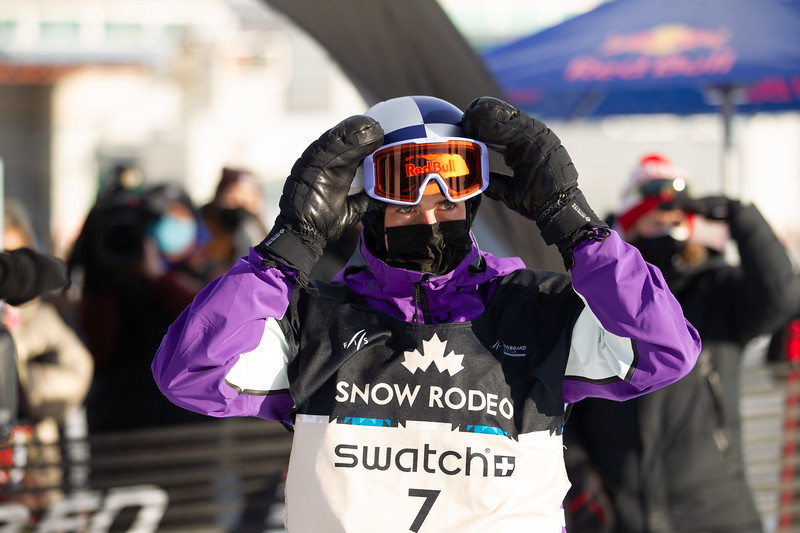 All eyes were on Mark McMorris (Regina, SK) who qualified 1st going into the finals, but it was Seb Toutant (Repentigny, QC) who put down an epic run to rise in the ranks with technical rail skills (Backside 360 on, 50-50, front 180 out) and in true Toutant style backside 1260’s off the heels. The result becomes a drastic boost in Toutant’s quest to represent the maple leaf yet again and defend his Gold Medal at the Olympics. Seb added another win to only his second ever slopestyle event in Canada, having won his initial event in Stoneham, QC, years also. In silver medal position it was Norway’s own Mons Roisland, and Luke Winkelmann (USA) in bronze. 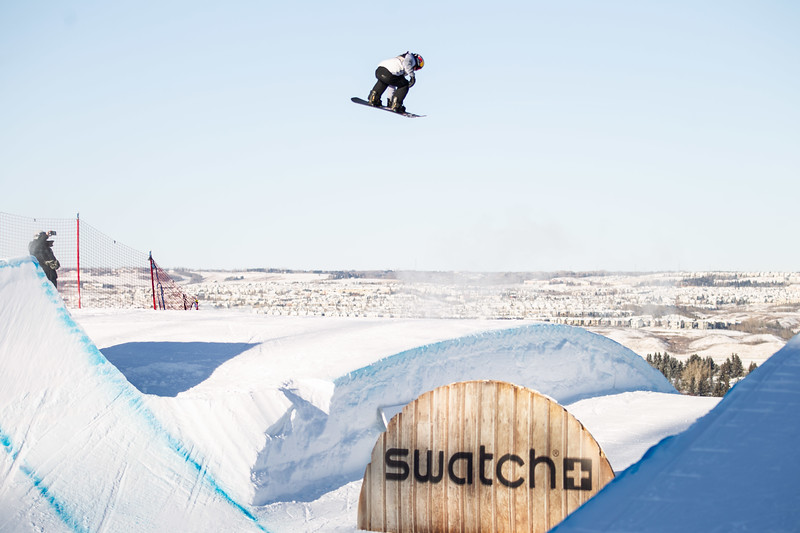 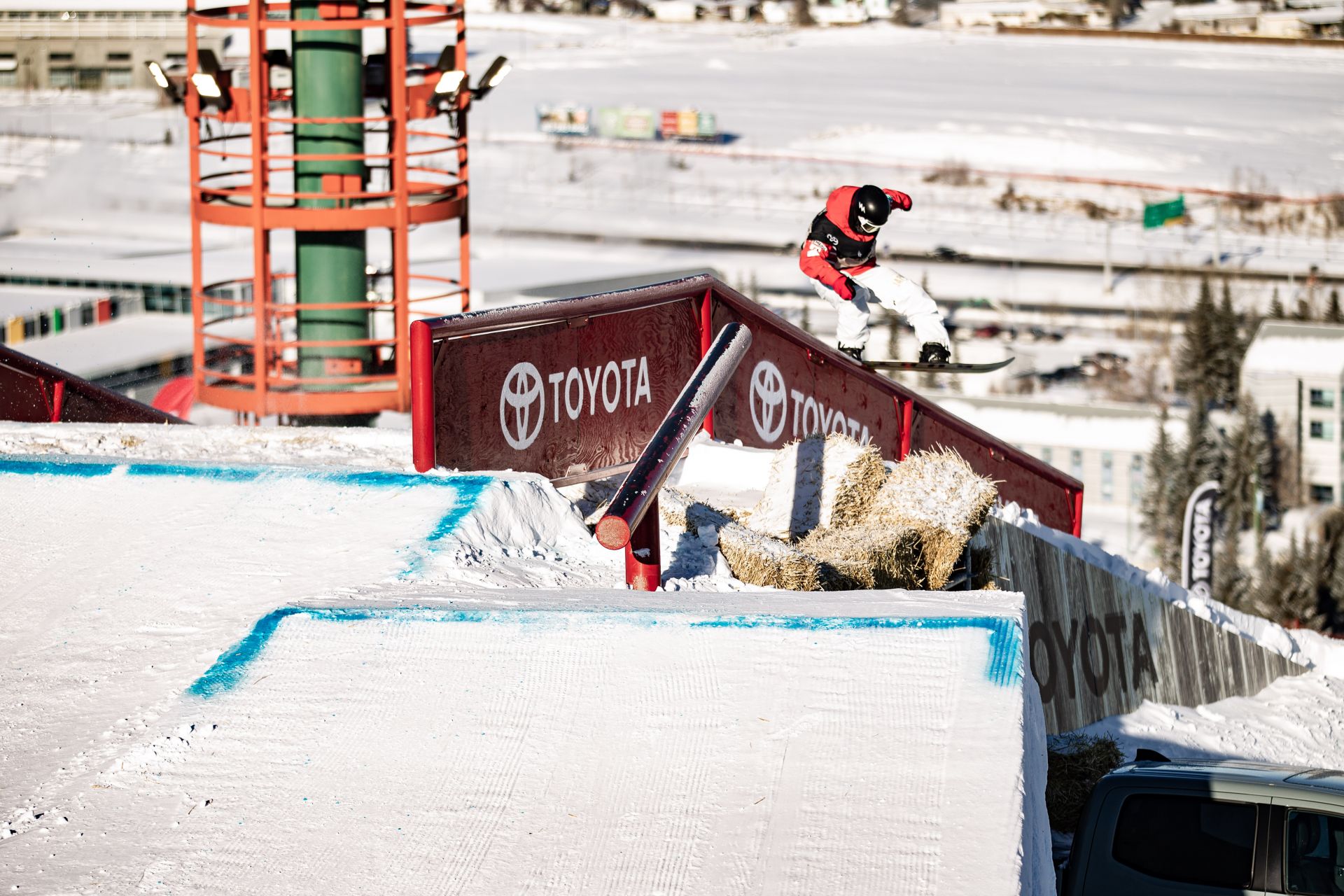 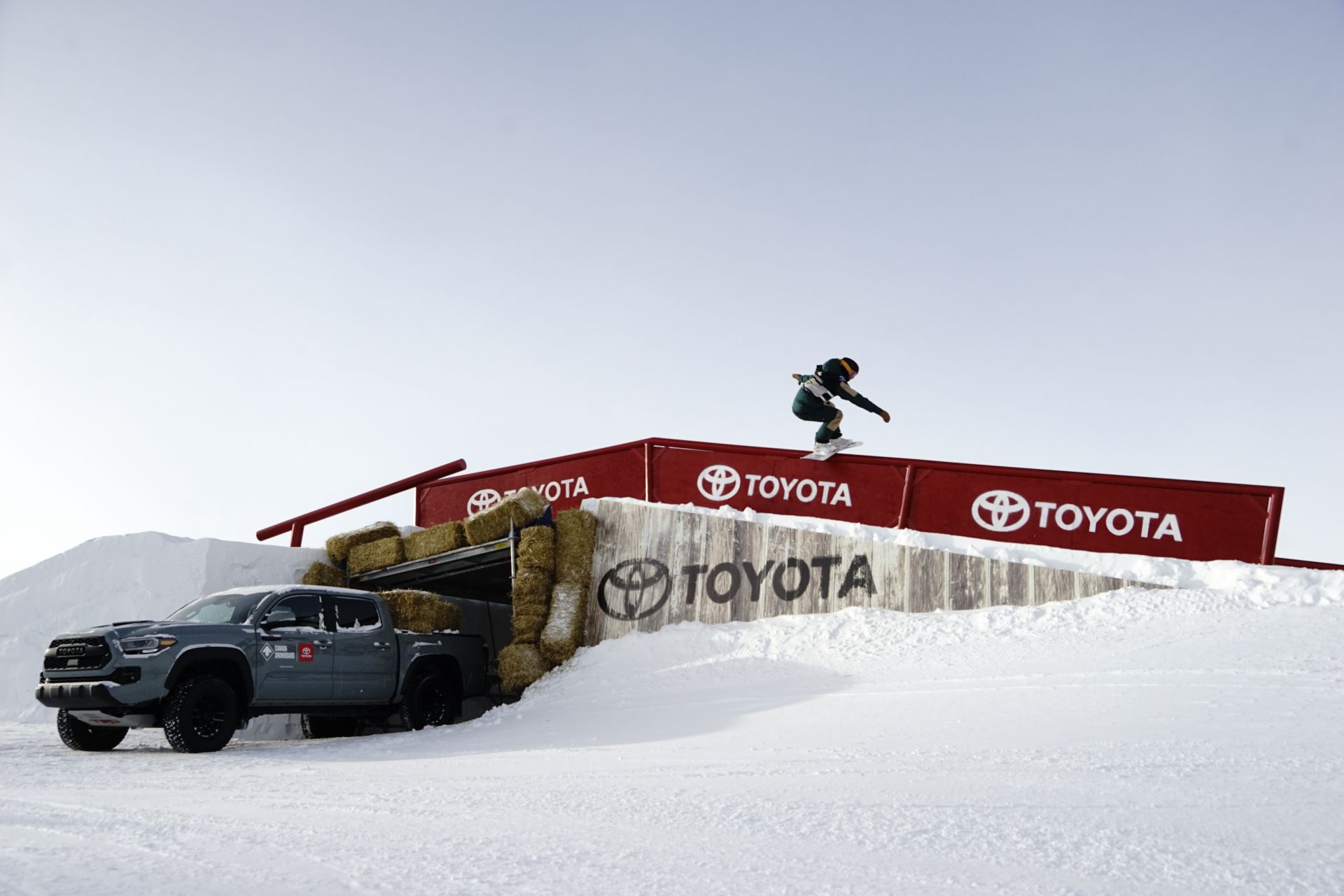 McMorris also put down amazing run, held back only by a few small mistakes in the first run, and did improve the technicality of his second run, with a frontside double 1080 on the finishing transition jump but it wasn’t enough to crack the podium putting him in 4th. The Canadian underdog Cameron Spalding (Mount St. Louis Moonstone, ON) managed to put down very clean runs with a career best in 9th. Not bad for someone’s first World Cup (Rodeo) ever! 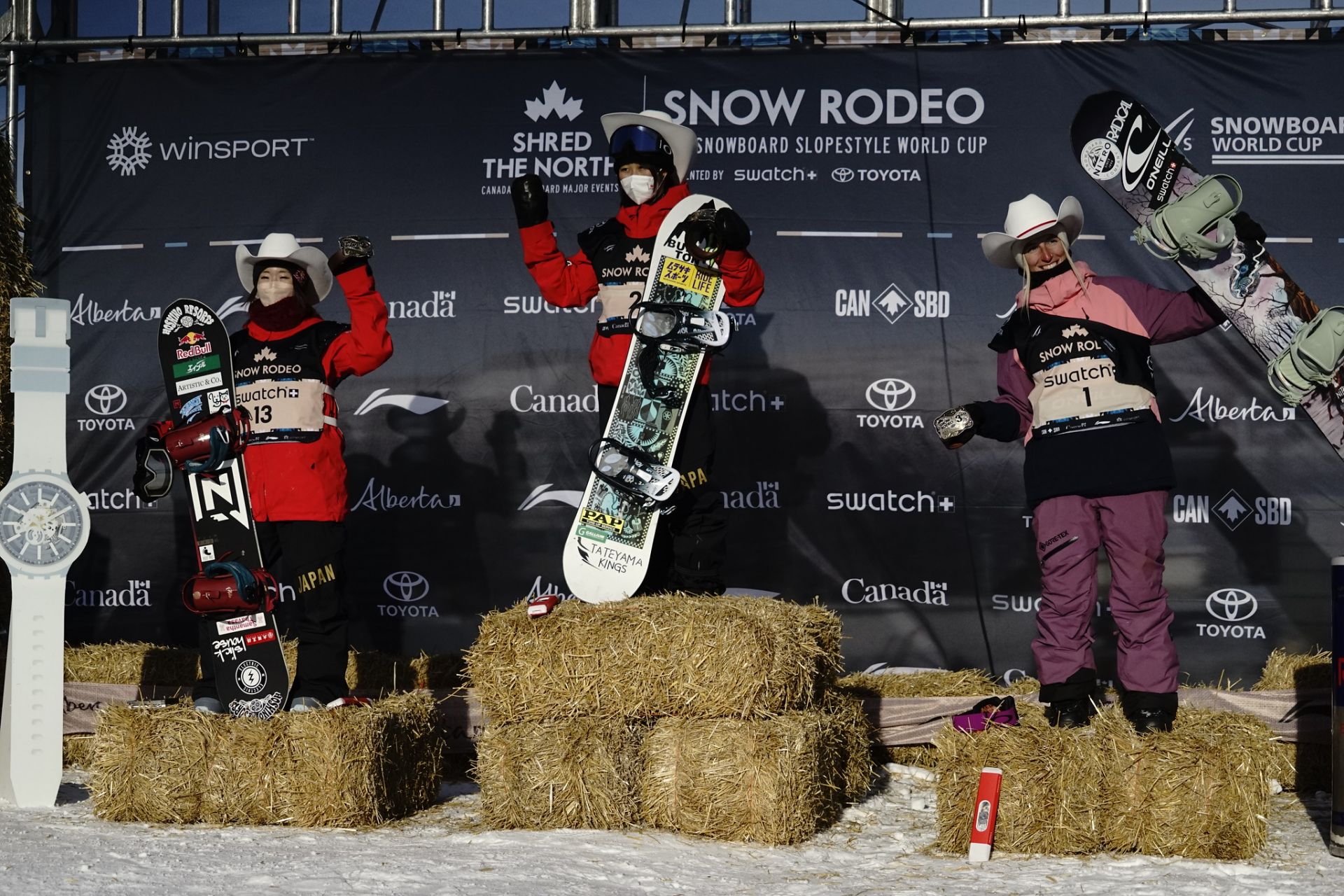 On the women’s side, defending champion Laurie Blouin, one of only a few female riders performing a double cork course, with clean execution on a frontside 720 tail grab to seal the deal with bronze. In the end Japanese riders showed no mercy where Miyabi Onitsuka found silver and Kokomo Murase walked away as the crowned women’s Snow Rodeo Slopestyle champion. 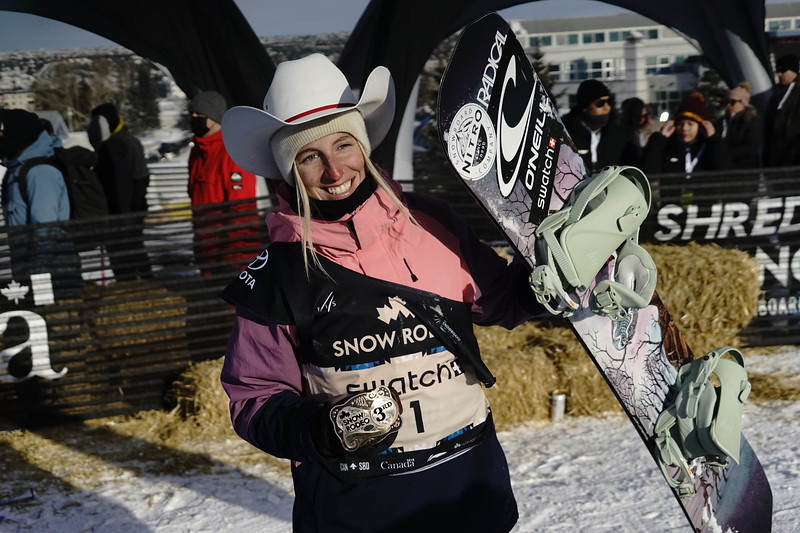 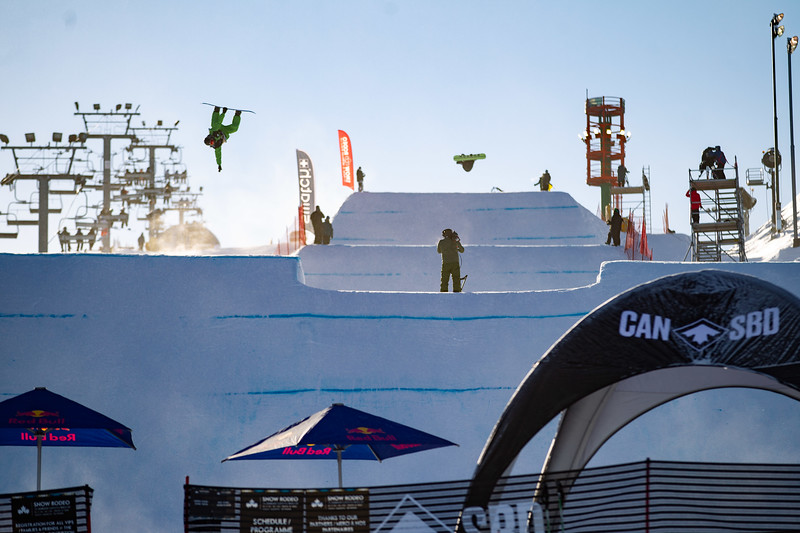