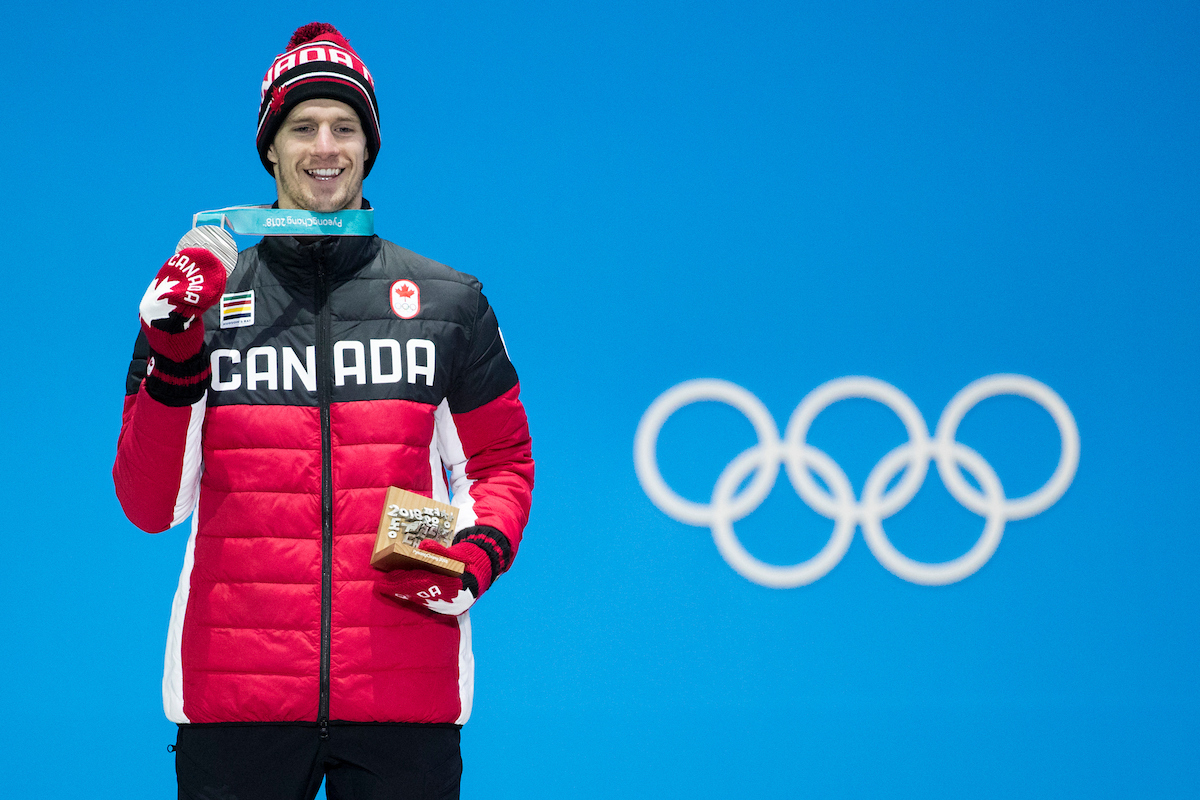 Max Parrot is one step closer to hitting the slopes at the upcoming Winter Olympics in February.

Parrot’s performance last season, in which he finished atop the World Snowboarding Points List for big air, has earned him a provisional nomination to compete in both big air and slopestyle at Beijing 2022. His nomination will be made official once he meets a minimum performance criterion during the upcoming season.

All that is required is for Parrot to be ranked among the top 30 slopestyle/big air snowboarders on the FIS Olympic Quota Allocation List when the Olympic qualification window closes on January 17, 2022. At that same time, Canada will learn how many quota spots it has across all snowboard events and soon thereafter the full Olympic snowboard team will be formally nominated.

Parrot’s current ranking reflects his first-place performances at the Olympic test event of the Big Air Shougang venue in Beijing and the big air World Cup in Kreischberg, Austria, as well as the silver medal won in big air at the 2021 FIS World Championships.

“It feels amazing to be officially pre-qualified,” Parrot said.

“For me to know it months before means a lot and it was actually my goal last year when I did the competitions. My goal was to gain as much points as possible to be chosen among the first ones. So now that’s done, I’m happy, and I’ll focus on training the best I can the Olympics coming up.”

This will mark Parrot’s third consecutive Olympic appearance, after debuting at Sochi 2014 and then winning slopestyle silver at PyeongChang 2018. Over the course of his career, the two-time Olympian has seen incredible success which includes 13 X Games medals (eight gold, five silver) and several history-making performances. 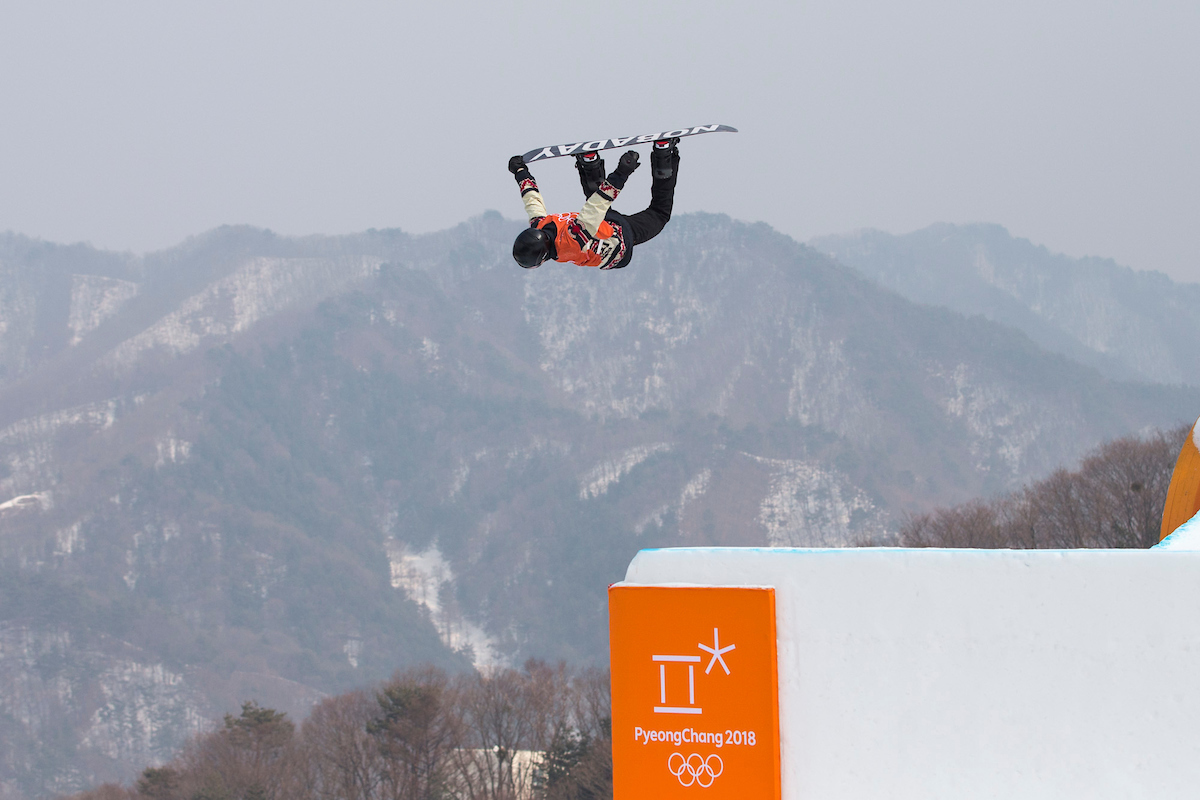 In 2013, he laid down the first backside triple cork in an X Games slopestyle event, followed by becoming the first to land consecutive triple jumps the next year. In 2015, he continued to make history by performing the very first switch quadruple – something that was thought to be impossible at the time. In 2017, he successfully landed the first ever switch quadruple underflip in a big air competition at the X Games Aspen to write his name in the history books yet again.

Aside from his talent, Parrot has exemplified the true meaning of perseverance and determination. In December 2018, the now-27-year-old was diagnosed with Hodgkin’s lymphoma, bringing an end to his season as he underwent chemotherapy for the next six months. Following the completion of his treatments, he immediately returned to training and just two months later, Parrot reached the top of the big air podium at the X Games in Norway. Showing no signs of rust, he also won a World Cup gold later that year and started off 2020 with another big air gold at the X Games in Aspen. This past May, Parrot was honoured with the Laureus World Sports Award for Comeback of the Year.

“I’ll have more time to prepare and it’ll also change a little bit of my preparation for the Olympics because I don’t have to necessarily do all the contests coming up. I can choose the ones I want, the ones I feel that will be a good preparation and I can take more time to spend at the gym, also at the mountain just to train,” he explained.

“In the end, it will be very positive for my performances leading up to the Olympics and I’m really happy about that.”

Though the first big air World Cup of the season takes place this weekend in Switzerland, the competition schedule will kick into high gear in December. In addition to the World Cups, other notable events this season include the Dew Tour in Copper Mountain, Colorado in mid-December and the Winter X Games in Aspen at the end of January.

To schedule an interview with Max, please contact: zrqvn@pnanqnfabjobneq.pn