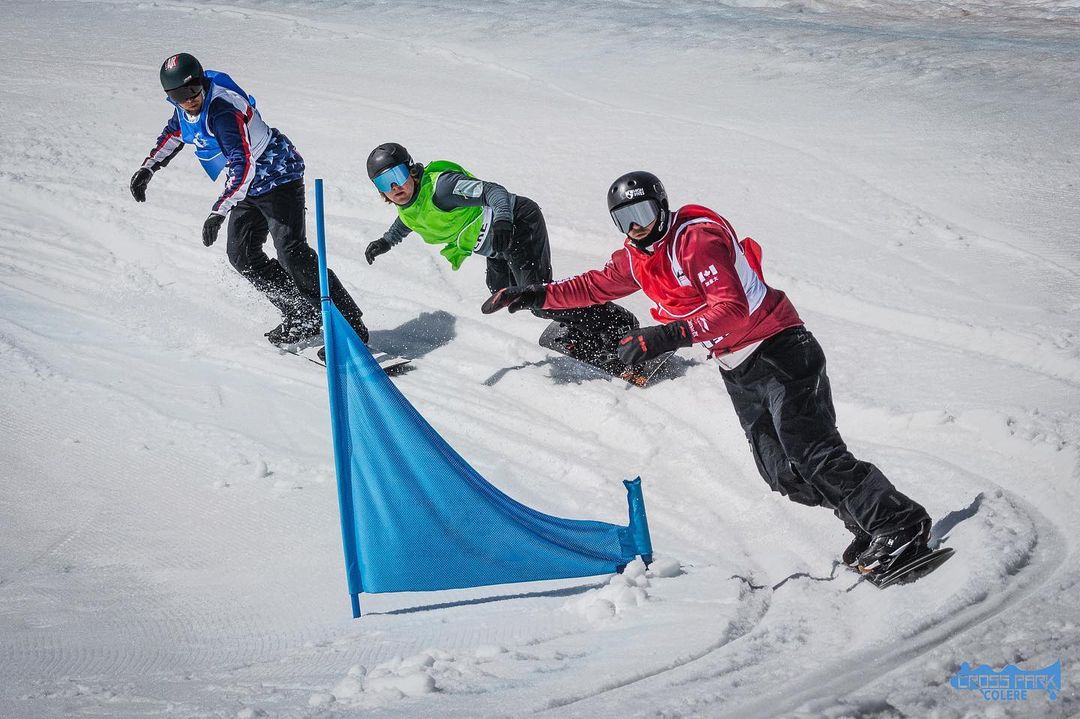 After a rollercoaster debut in the double-header event, Para Snowboard World Cup rookie Tyler Turner qualified first, but after a mistake in the semi-finals, finished 7th on the first race; setting up today’s race for redemption. Tyler and coach Gregory Picard came up with a new game plan to try and avoid the mistakes that plagued him on day one with the goal in mind to make it to the big final.

“The spring snow conditions were very difficult to deal with and Tyler didn’t have as much energy this morning, so he did as few runs as possible” - Gregory Picard, National Para Team coach

Knowing the course from the previous day, Tyler went straight to the one-run qualification, where he was able to take 3rd spot going into the brackets. The rest of the race was a lot of pressure management and race strategy, where Tyler performed well and accomplished his goal making it in the Top 4. Once he reached that, the pressure was off and it was all fun for him which paid off as he won the big final in front of Noah Elliot (USA) 2nd and Chris Vos (NED) 3rd  to take home Gold.

“I was laughing in the start gate trying to comprehend what was actually happening. Because of that carefree attitude I was able to shake off the jitters and just go have fun. I honestly didn’t know what to do when I crossed the finish line” – Tyler Turner

If you haven’t heard of Tyler Turner until today, remember the name. Or better yet, follow him on social media for a blend of some of the most amazing skydiving, sailing, snowboarding and inspirational adventures you’ve ever seen. The rookie to the World Para Snowboard scene is poised for big things in years to come.

Because of Covid-19 this was the only World Cup event of the 2021 season for our Para National Team. 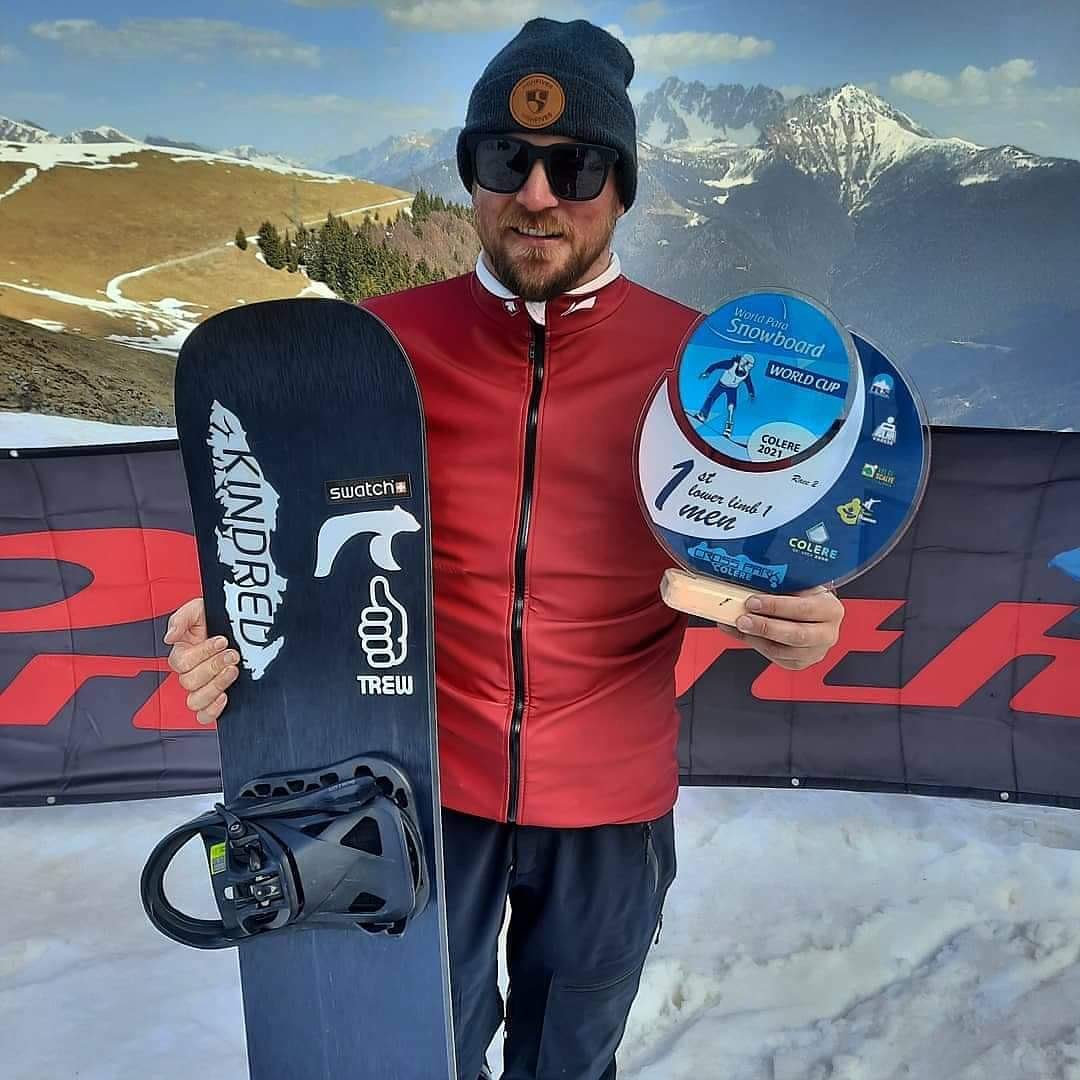