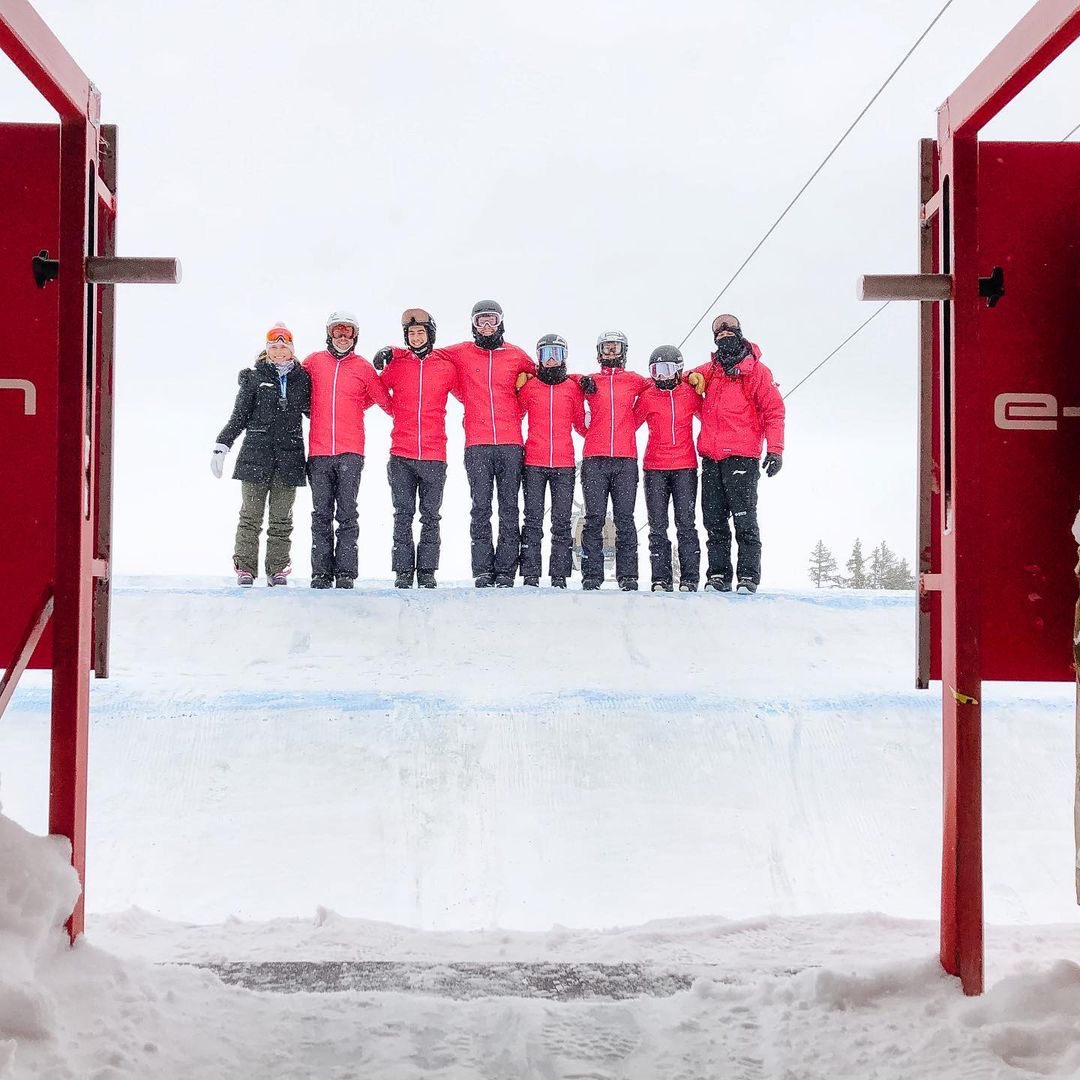 Finally, after quite the wait, the time has come to pack up those snowboards and get on the road again! With winter here, training sessions in the books, and a huge anticipation for the upcoming races, SBX athletes are ready for the show to begin, and so are we!

The FIS Snowboard Cross World Cup season 2020/21 will start off with a little delay than originally anticipated, due to big challenges faced by the organizing committees in context with the ongoing pandemic and national rules and regulations implemented by the respective governments.

Nevertheless, FIS, together with its various stakeholders and partners did put their best efforts in finding alternative venues and making races possible this season.

Snowboard Cross action will kick-off in the Italian resort of Chiesea in Valmalenco with a pair of races on the weekend of January 23-24, 2021.

Interestingly enough, the venue has not been hosting the FIS Snowboard Cross World Cup since March 2012, so it is great to see Valmalenco back on the calendar this season.

As it stands now, the FIS Snowboard Cross World Cup is slated to finish off in Veysonnaz (SUI) on March 20, where once again both Cross disciplines will have their grand finale and crown their respective overall crystal globe winners.

However, we still remain hopeful that we will be able to reschedule the postponed SBX competitions from Cervinia (ITA) sometime in mid-March, so stay tuned for more info on that.

Last season, the highly anticipated opening competition in Montafon (AUT) got fans what they were waiting for – the 2018/19 crystal globe winner Alessandro Haemmerle (AUT) won on home soil once again, causing the crowd to go absolutely wild. What followed was a tight battle for the first spot at the World Cup standings throughout the whole season with Italian athlete Lorenzo Sommariva, who also managed to win at home soil in Cervinia (ITA).

This fight lasted until the very final race of the season, which Haemmerle won literally in the final heat of the season – it doesn’t get any closer than that. This way, the Austrian took home his second SBX overall crystal globe.

A new venue on the World Cup tour was introduced in Big White, Canada, where Belle Brockhoff (AUS) managed to get back on top of the podium after some hard years of knee recovery, of all things exactly on Australia Day. Whoever was in Big White before knows that the resort welcomes a ton of Australian tourists every winter, so Brockhoff couldn’t have asked for a greater day to celebrate her win after this long wait.

The most constant achievements of the season on the women’s side went once again to Michela Moioli (ITA). The Italian managed to get onto the podium at every single race, taking home only first and second places. This, of course, paid off at the end of the season, where she did not only win the big final of the day, but also the overall SBX crystal globe for the third time in her career.

An outstanding achievement was reached also by youngster Eliot Grondin from Canada, who jumped onto second place at his home race in Big White (CAN). The 19-year-old caused the crowd to go absolutely wild and even he probably couldn’t quite believe it, but it was the Canadian’s maiden podium and he couldn’t have asked for a better venue to win at.

While the circuit will see the majority of its best athletes in the gates again this season (check below in our “ones to watch” section), familiar faces said “goodbye” to the Snowboard Cross World Cup and will for sure be missed. FIS would like to say “thank you” for their great performances over the years and wish them the best of luck for their future!