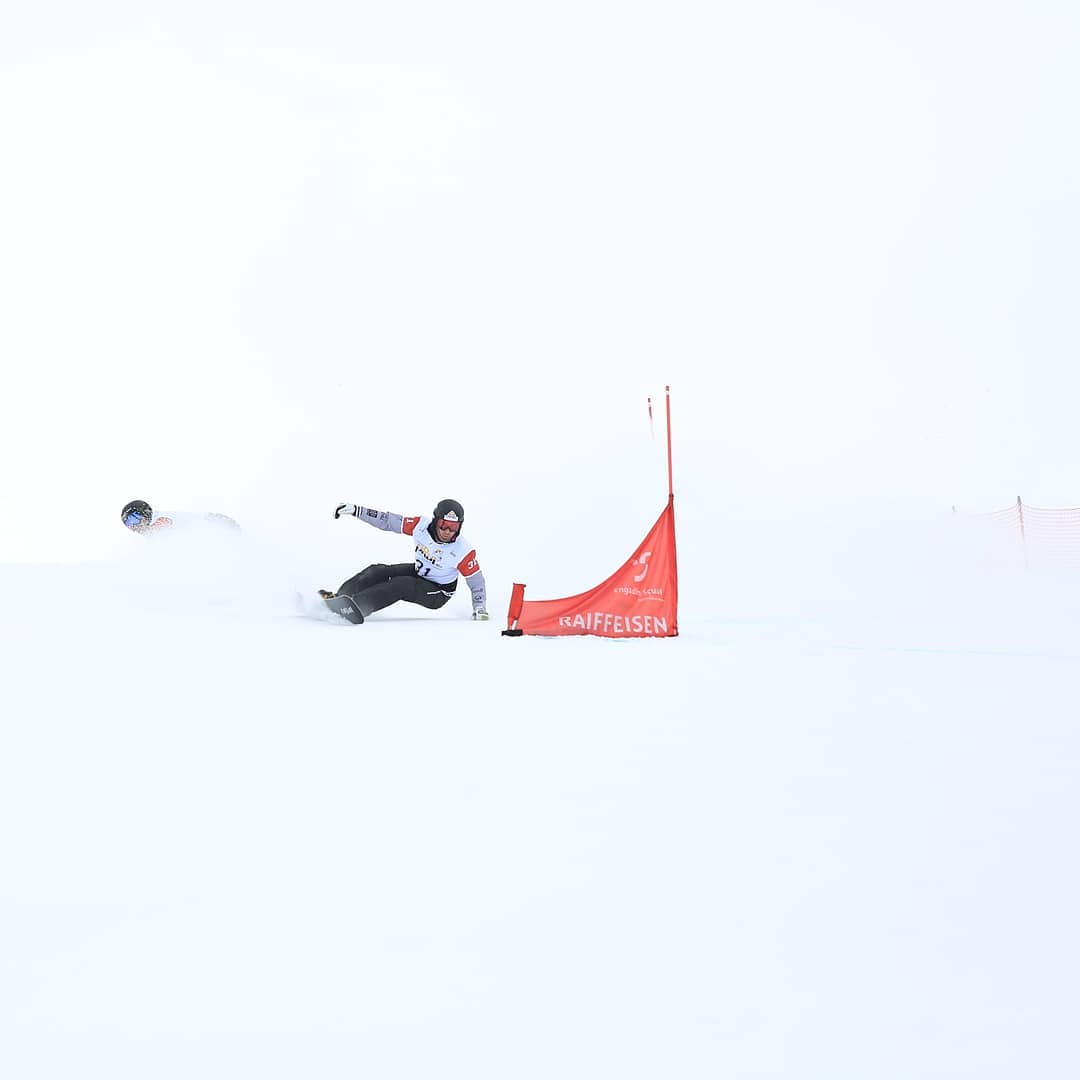 This is to inform you that there is no rescheduling opportunity for the canceled FIS parallel slalom and PST World Cup finals that were originally scheduled to take place in Winterberg (GER), from March 14-15, 2020.

While FIS officials worked with the German Federation in exploring possible alternative locations for the final races of the season in Germany, and also searched for possible venues outside of Germany, time constraints as well as difficulties in obtaining approval from local authorities due to health concerns related to the ongoing Corona virus (SARS-Cov-2) issue made it impossible to find a replacement venue for the competitions.

With this final cancellation of the season, the 2019/20 standings are official, and you can find a detailed season summary on our website, HERE.

FIS Snowboard is now looking into possibilities for the right format and opportunity to award the PSL and parallel overall crystal globes to the season's top athletes.