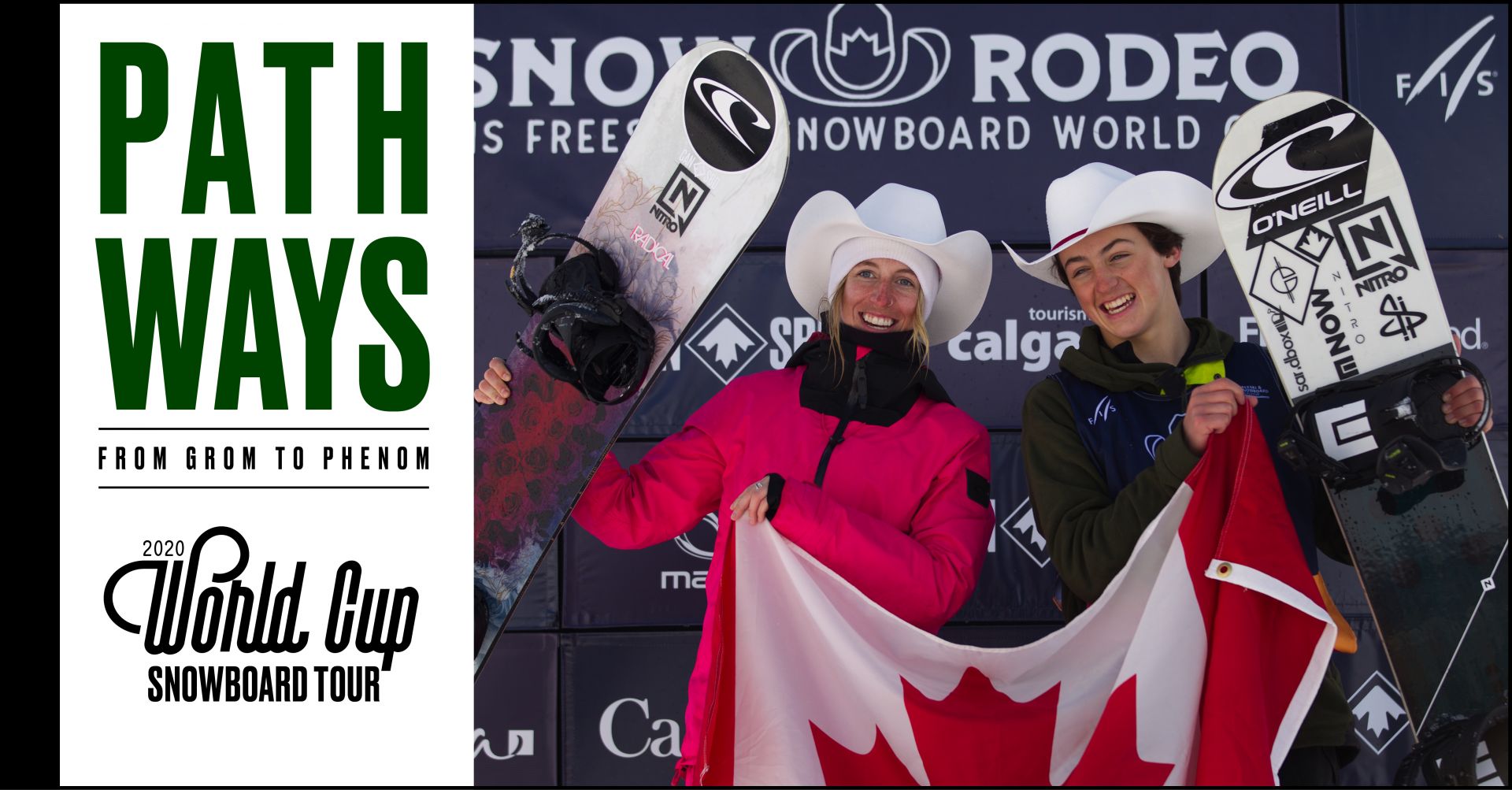 Christmas Day. It was Christmas day. I can remember it like yesterday. Maybe even better than yesterday actually. My first snowboard leaning up against the wall next to the tree. Santa got lazy and threw a crappy looking bow on it to save on wrapping paper, but it didn’t matter. Then there was the first couple tricks that got landed on that poorly displayed piece of magic (even if the crew was yelling “two to make it true” when you landed anything new, taking a little glory off what I figure must have been an epic 180 over a 2-foot gap). Then it was the first pow day. The first catboarding day. The first contest. The first time winning a contest.* Memories I won’t soon forget. Experiences that fuelled me to want to be part of the sport, even if I wasn’t going anywhere fast to becoming a pro. (I guess I can blame Santa for not becoming a doctor or a Lawyer like he probably wanted... ) Then I wonder; for our crew of athletes that in my books I’d call them all pro’s - what the heck it must be like to have taken those experiences and added a truckload of accomplishments and memories beyond what my career held that started and ended north of the 60th parallel. First video part? First race win? First 720? First 1080? First whatever the ridiculous number it is they’re at now? Maybe they just stop caring. But I doubt it. I bet for most of them they can name the time, place, jump, who they were with, what they ate for breakfast for every big moment along the way. Where was I going with this? Right. World Cups. 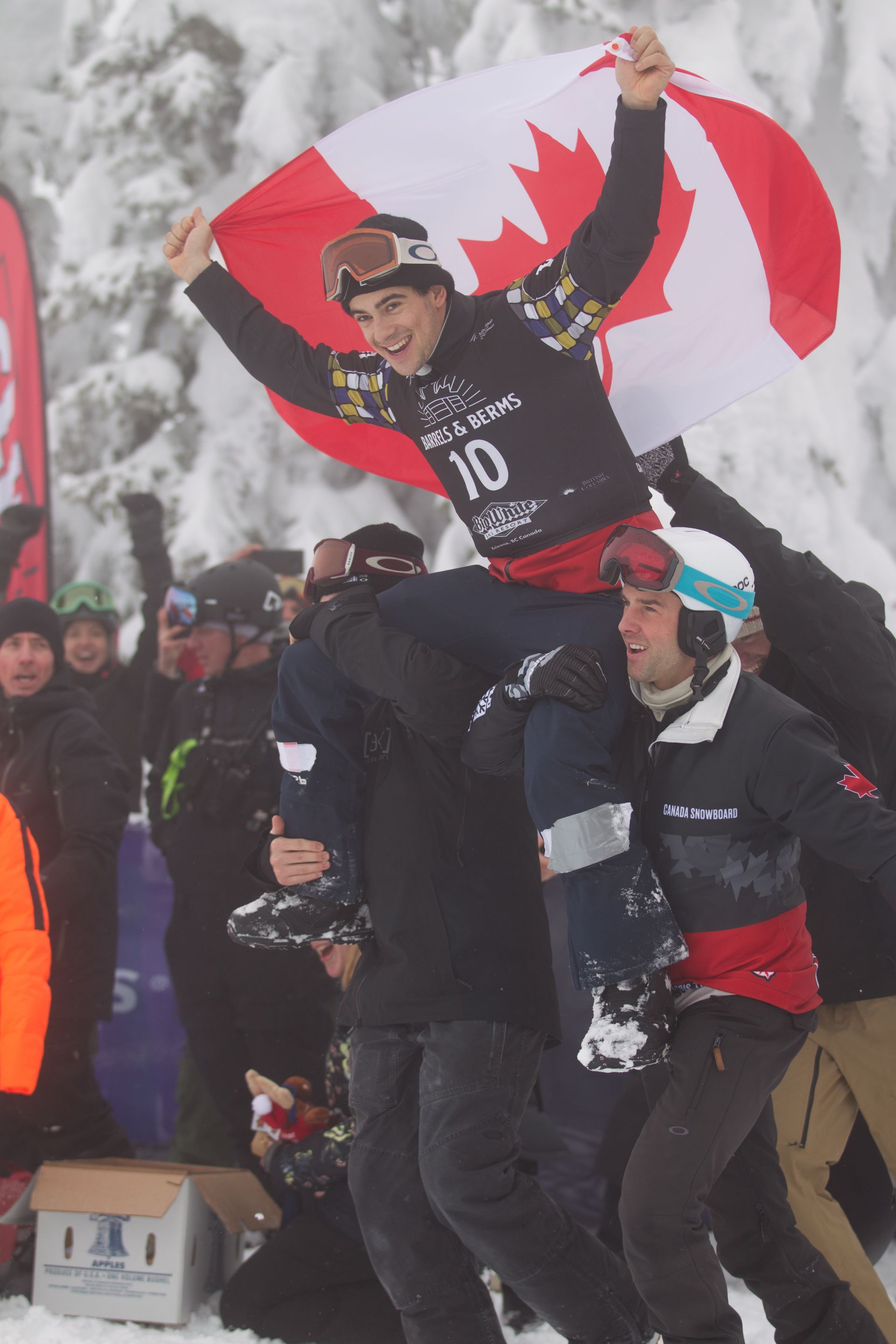 World Cups in some disciplines are the absolute pinnacle (other than maybe the Olympics). Others, there’s a multitude of event options, but they’re still a big deal. Regardless, winning your first one is a huge accomplishment. And as a culture we’re typically pretty conservative with claiming, well, anything, especially beating our fellow brethren. But I can bet that even the top riders can tell you stories about their first win. So here at home in recent years, we’ve been working to give our riders that opportunity at the World Cup level, and I have to say it’s been pretty cool to watch. Cool to watch, but not easy to pull off. From the outside, events look like they should be simple. Build a course, have everyone show up, probably have the worst weather of the year roll in, hand out some prize money, move on. Boring as it sounds, it’s actually an insane amount of work to host these things. Partially because of the requirements for things like TV (that’s a topic for another time), but mostly because of the million little things that all have to come together to make it look as simple as it does to the outside world. The amount of people that have to work on the respective areas from the scheduling to the resort to the course to the money required to even think about it, the admin to the blah blah, you get it. But after years of not having a lot of options in a lot of disciplines here at home, the effort to bring these back and make Canada kick-ass at hosting them kind of lets us who’ve moved on to the other side from athlete to admin to get to pay it forward to provide a new opportunity for a new memory for our team. And the partners, like Mazda, are the only reason we can pull them off. But it’s worth it. It’s worth it to see the stoke on Derek Livingston’s face hitting the podium for the first time ever at the inaugural Halfpipe Rodeo last year. Elliot Grondin getting carried surf-style to the podium at Big White for his first podium this year at the first annual Barrels & Berms World Cup. Liam Brearley coming out of nowhere (or maybe not nowhere after crushing the Youth Olympics) to hit the podium in Calgary this year at the first Slopestyle Rodeo - albeit not being old enough to even drink the champaign… by a long shot. It was a bit like being able to see what I imagine l must have looked like that Christmas morning. 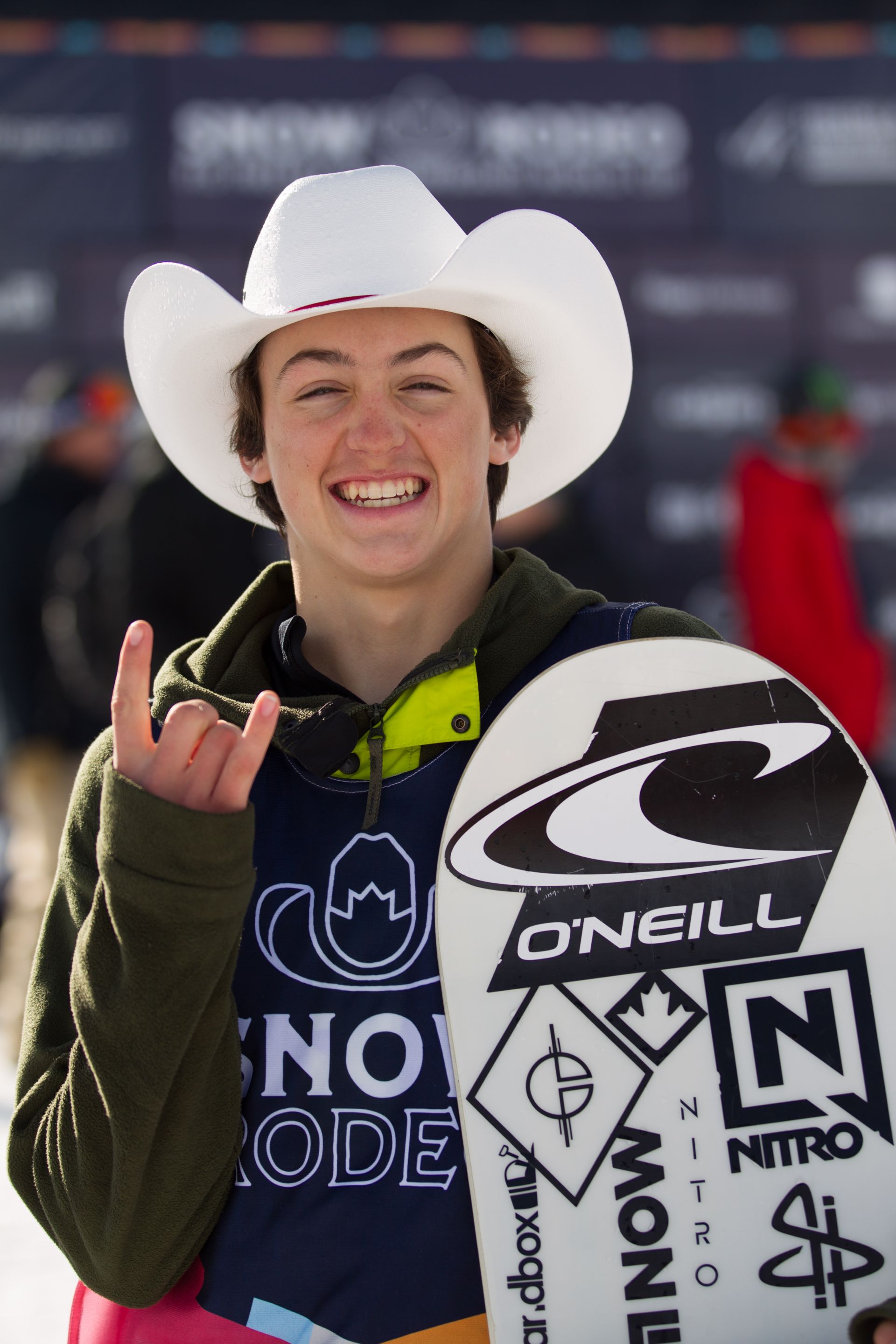 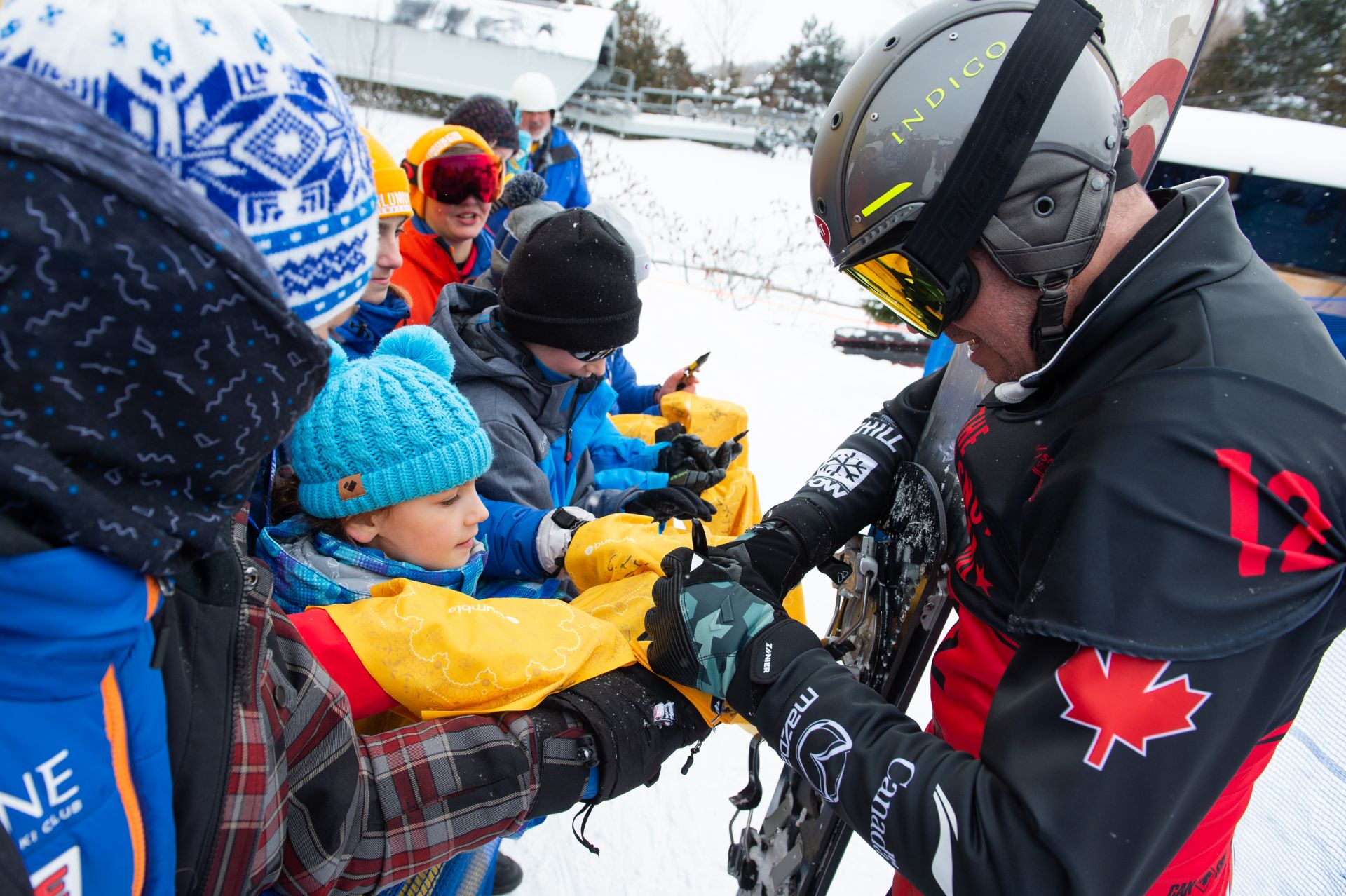 So if you’re a fan, a follower, a friend – tune in, come watch, volunteer, or at least make sure Santa has a snowboard on the top of his list for whoever might be deserving of the best gift money can buy – memories.

*Contributors note, in full transparency, the first, and one of the only contests I ever actually won, was at a Carnival at home in Yellowknife, NT. Yes. Yellowknife. On the side of an island on a sketchy ‘big air’ jump that was part of the carnival on the frozen lake. It was called the Cariboo Carnival. No Joke. And there was probably 3 people in my category, and if my younger brother was in my category he would have destroyed me hands down. But, a win is a win right?