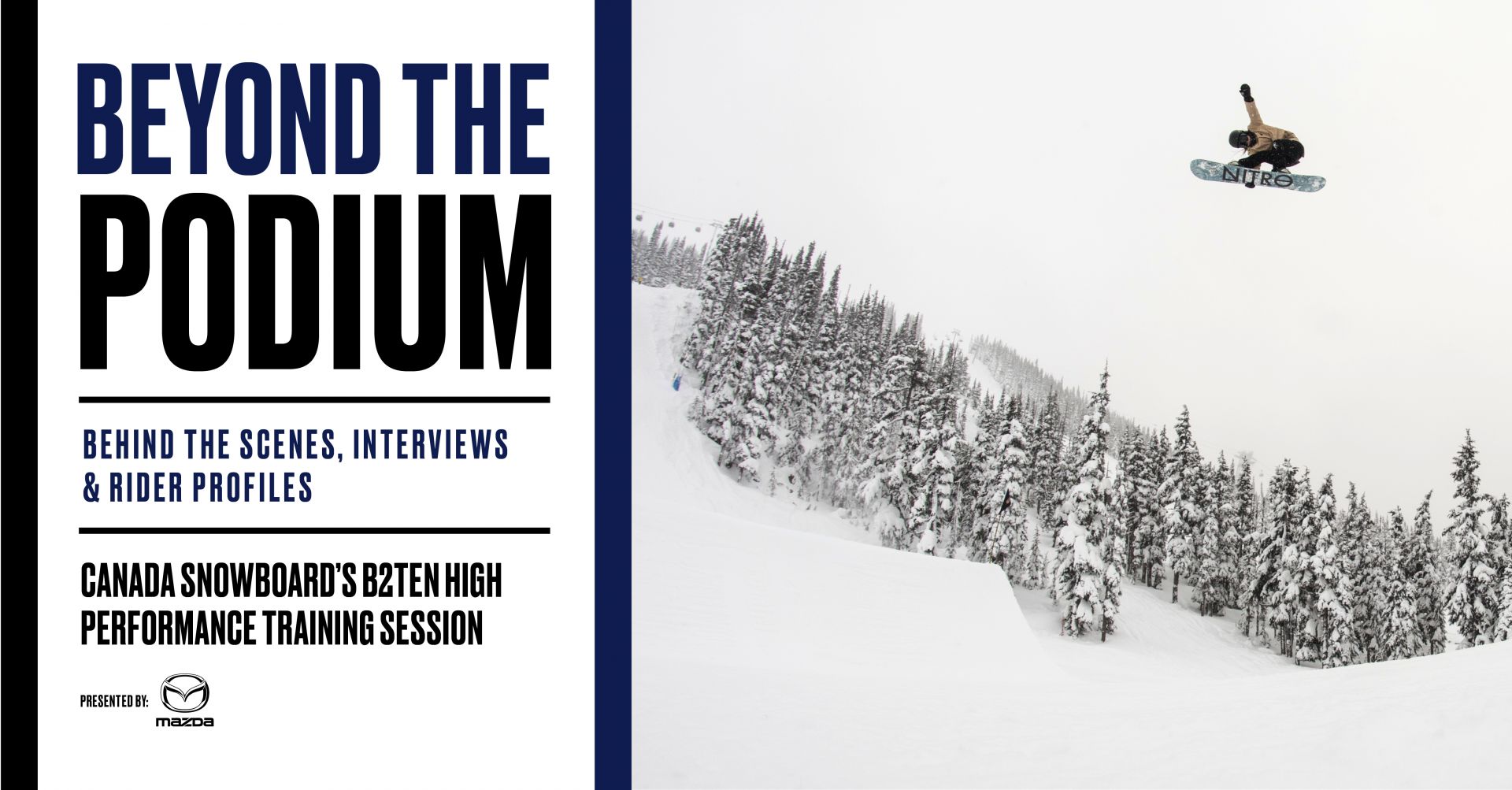 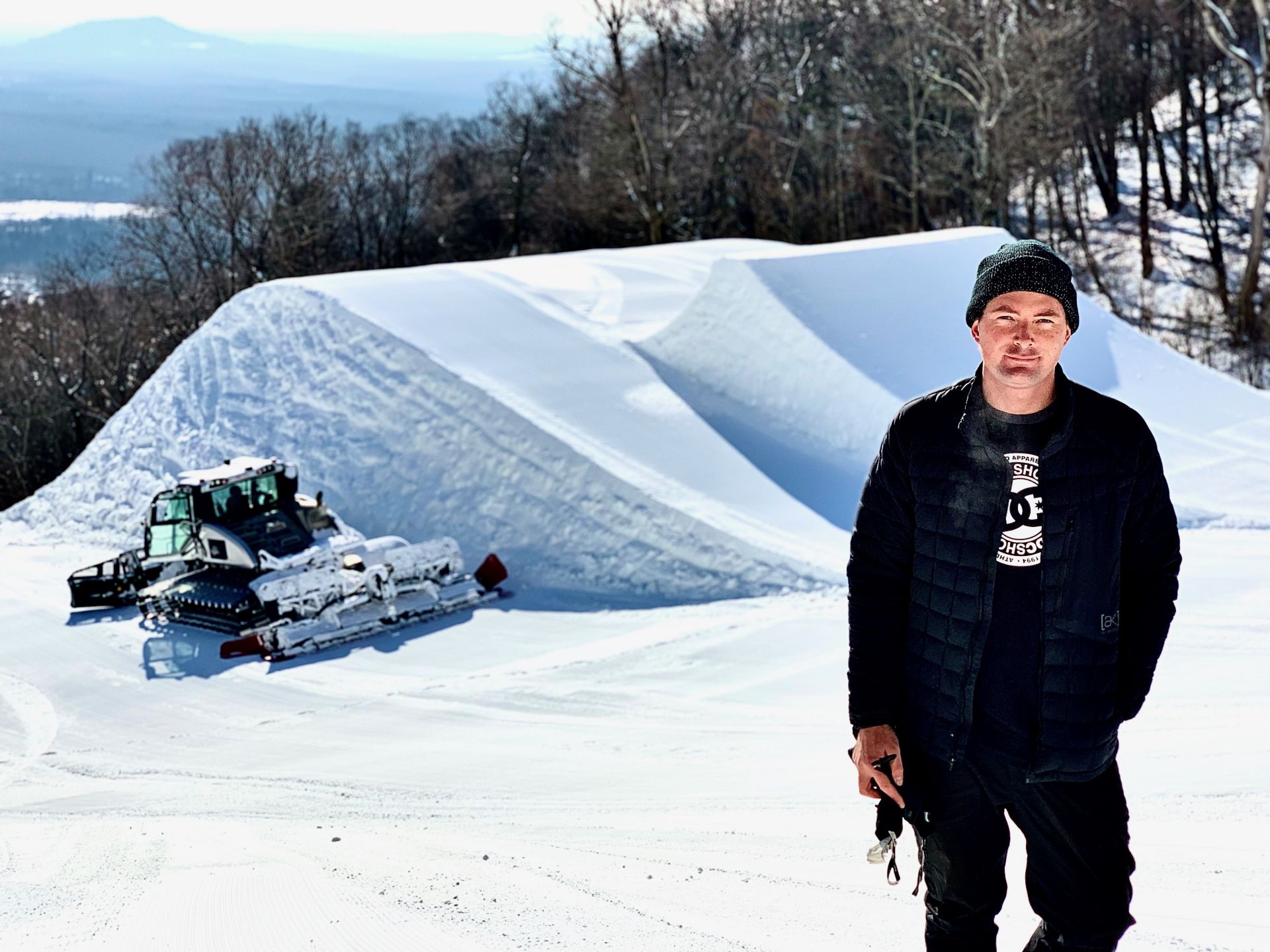 We sat down with Damien Moroney from B2ten to try and understand what the B2ten organization is and how they help support the Canadian National Team and Program.

Damien, what is B2ten?
In a nutshell, it is a group of philanthropists who are contributing towards the ability to make material impact on Olympic Sport in our country.

Does B2ten focus attention on anything other than the Elite level athletes?
Yes, in that the foundation will ultimately support the pointy end. We have contributed to the website Active For Life because there is a belief that if we are able to create people that have a tangible interest in the sport and in physical literacy we create a larger pool, thereby that larger pool ultimately supports and supplies your elite athletes over time. There is a bottom up value of physical literacy and grassroots sport and development. Then there is the sharpening of the sword and ultimately the delivery of medal-potential athletes on the Olympic and International stage.

How did you come about working with snowboarders?
B2ten is a relatively small organization and over time it’s grown naturally through relationships that we have had. Predominantly through athlete’ word of mouth, connections, engagements and opportunities. Athletes, projects, programs apply, and then are evaluated by our staff. We determine what the mutual interest is in moving forward, and if and how we could provide benefit, though our needs analysis.

As for snowboarding, especially with this Canada Snowboard Freestyle group, my initial work had come through Red Bull. Red Bull had a fairly strong snow sport presence in Canada. Red Bull, through their title sponsorship of X Games had set up a Performance Centre where we were managing and supporting core-based sports. We were actually looking at how we could develop and deliver performance within the X Games world for snow. That was prior to Slopestyle snowboarding getting into the Olympics and I already had a relationship with a couple of the athletes; Seb Toots, Mark McMorris and Spencer O’Brien. Once Slopestyle became an Olympic discipline, I continued my work with those athletes. After Sochi the B2ten program evolved, and more staff came in to develop and support towards PyeongChang. More and more discussions took place in relation to how we could expand this initiative to work towards more of a cooperative mutual support model that might benefit the Canadian Snowboard Freestyle program as a whole. 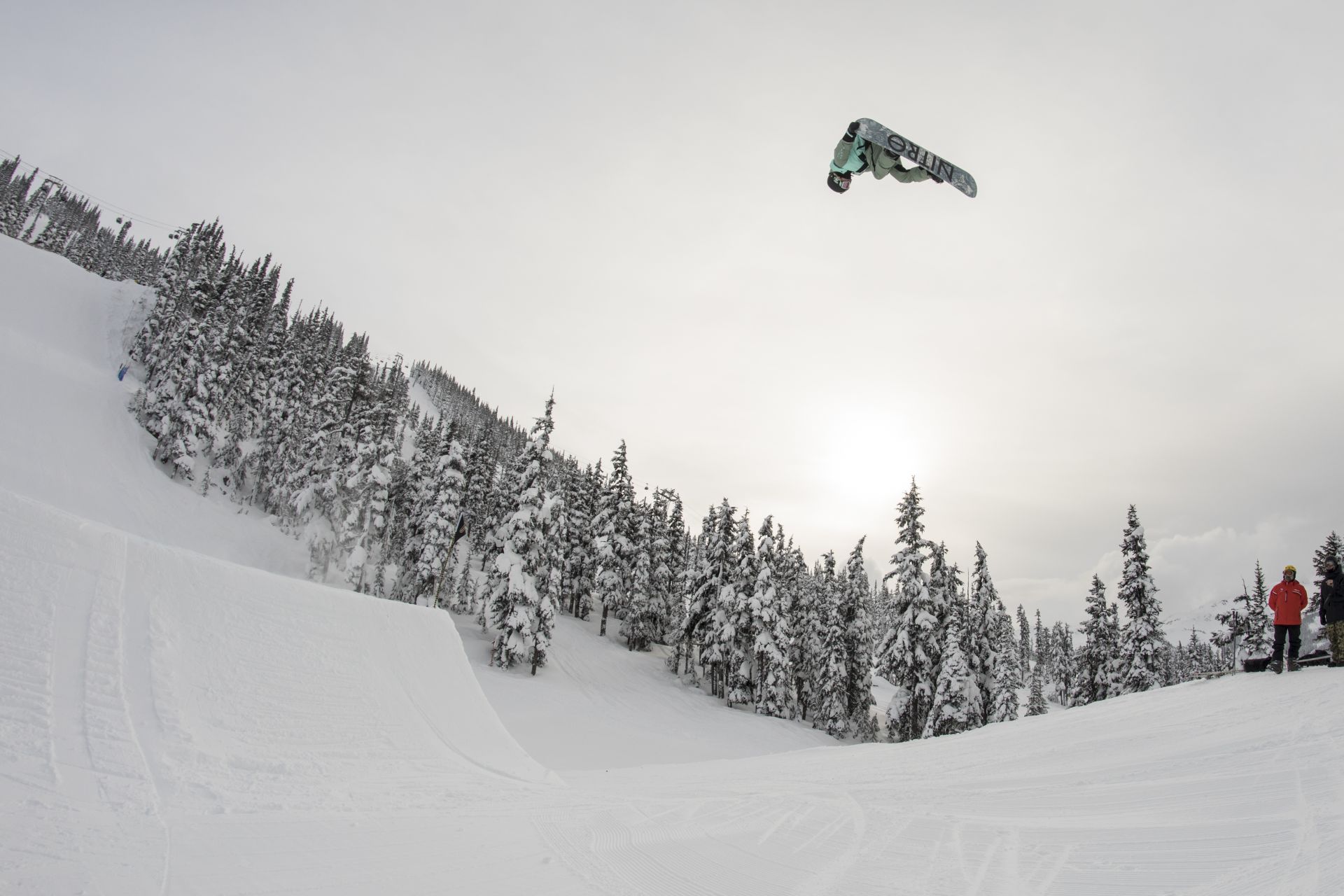 Where does the financial support for the program come from?
The support comes from private donors from outside of the sport system. We are not tied to any aspects of funding connected to the national system. We are 100% privately funded. It is a charitable organization where the owners maintain anonymity and all activity falls under the umbrella of B2ten. There is a board who are accountable to the organization’s mandate.

So, is this session a B2ten initiative?
No, this session is an initiative through the Canada Snowboard High Performance Program supported by B2Ten. It has been running for a number of years. Essentially what we have done is that we work on human resources, human resource development, and performance analysis within our country. An uplift of accessibility to what is going to create performance vs necessarily buying new equipment or funding anything. This is a session from a performance standpoint that sets them up toward their season. Canada Snowboard applied and showed that these are the initiatives they really believe will move the program towards the next step in terms of culture, connectivity, knowledge, and NextGen development – that’s where we say - that’s awesome. We are stoked to be a part of it and we have enabled Canada Snowboard to have further resources within what they are already utilizing for staffing and hiring. The things that they have to do to keep the whole ball moving.

How does this B2ten Session work with the NextGen Program?
The session from a B2ten’s perspective is about giving the elite athletes the opportunity to shape the path that’s going to get them on the podium. The added bonus of supporting a program that is looking to widen their athlete pool, that’s looking for motivation, that’s looking to connect athletes to the next generation, is an amazing bi-product of what can be delivered. The NextGen riders get exposure to what the Elite riders do to be the best and get to see how hard they work and learn what it takes as a younger rider to get to the next level by buying into the High-Performance Culture. 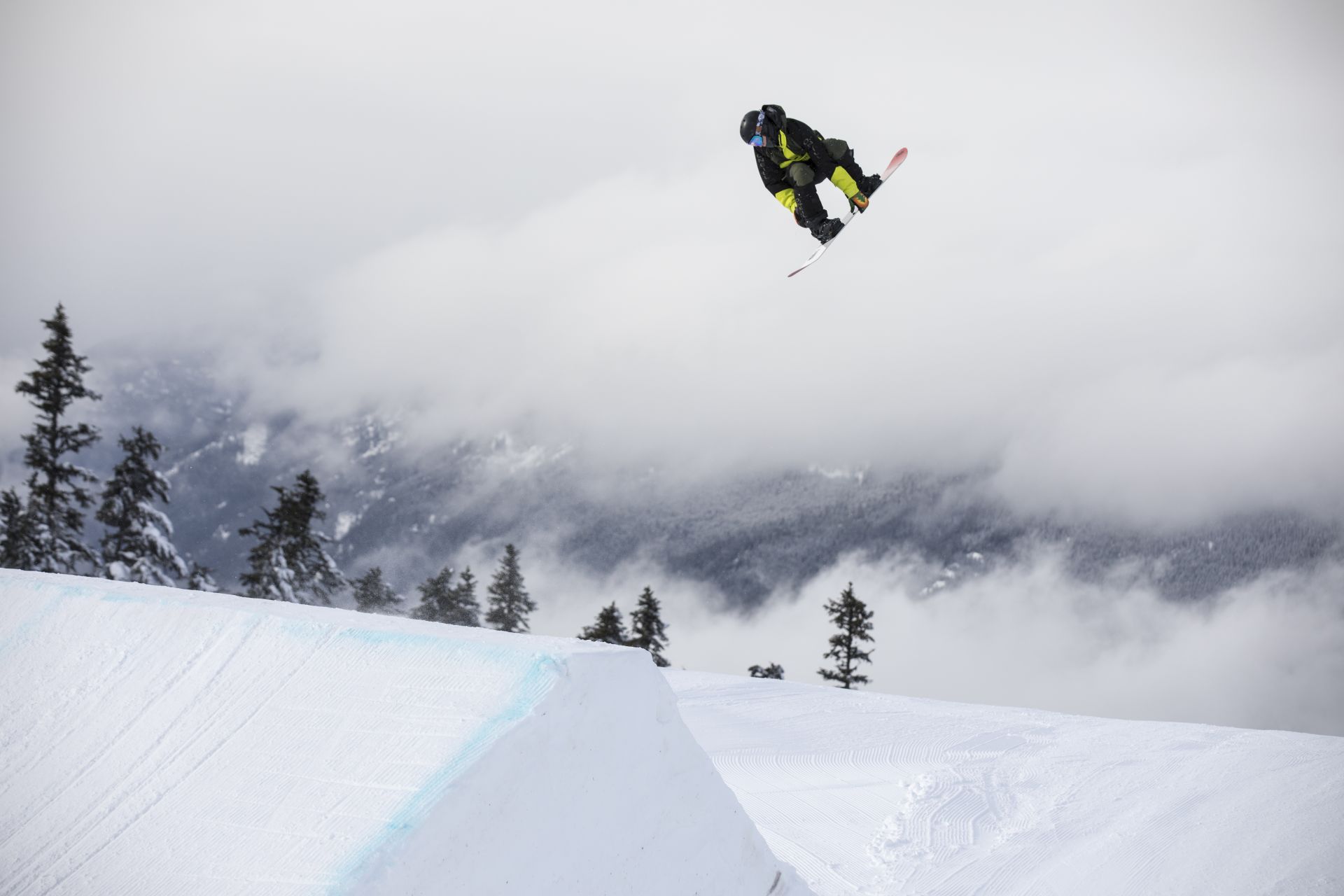 What do you think is the motivation of financial contributors to B2ten?
The people who are contributing to B2ten are passionate about sport and I think that they want a sense that they have a direct impact on athlete development and they want to know exactly what that impact is. There is a sense that the donors follow the results of the athletes and the programs that they are involved with. It’s that immediate connection and sense of ‘I am invested in that individual’ that draws their passion to contribute. So I think the motivational aspect to donate and support is the fundamental and personal connection to the success of the athletes and programs they directly contribute to.

Canada Snowboard would like to acknowledge and thank all of the Patrons who contribute to B2ten and encourage others to do so. The added value the organization provides to our High-Performance Freestyle Program is immense.