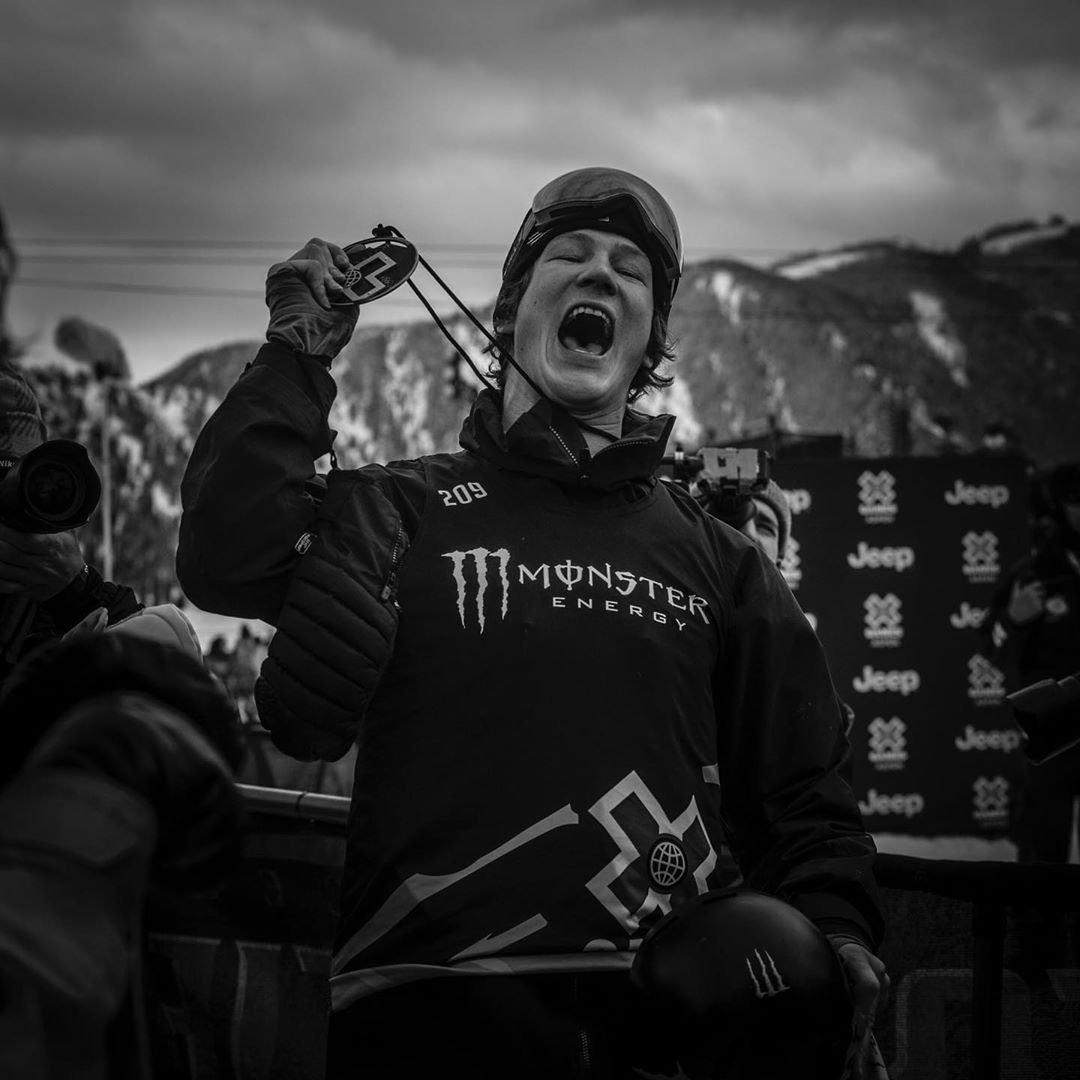 To say Darcy was stoked last week over his X Games Gold in Aspen, Colorado would be an understatement.

The high energy fun-time having kid from Comox that you’ve come to know over the years and  is one of the World’s Best, made his mark in the pro world beating out Olympic gold medalist and reigning X Games winners, to mark 2020 as the year of Darcy.

Darcy's bag of tricks were on full display in his final run of the day, on both the jumps and rails, with a nice accolade from the commentators at X-Games stating, "What Darcy Sharpe is able to do on the rails, really separates himself from this field" - X Games

Darcy knew by the end of the run he had put down something special.

With a ridiculously technical rail line and a commanding lower half-jump section Darcy knew he was competing for gold.

We caught up with Darcy post win to get some thoughts on not only what the history and influence of X Games means to him, but to go down in the history books amongst the best with some gold around his neck!

Hey Darcy, Congrats again on the win, I'll start this off with what does the X Games as a whole mean to you?
X games are the most import and constant contest in snowboarding's culture along side the open. It’s where you see all the biggest progression from all the scheming people do in off season.

Tell me what it means to win the X Games?
Means the world to me! Can not believe it. Was talking with a teacher that helped me in high school in grade 9 that X Games win was my biggest goal in life and that never changed. Soo feels great.

How was the event with the Jam format?
Jam format was hard to figure out. How do you know what they want? Lucky it worked out for me.

How has it been since winning, have people treated you differently?
It’s been fun. All my homies back home where so supportive. I Had a surprise party for me a cake decorated with the medals and all. So so sick. Lots of hollers around town and I really appreciate it.

Chris Witwicki - Freestyle head coach was on snow for Darcy's win, has seen come up through the ranks and had this to say about his X Games performance.. We are so stoked for Darcy! He has been putting in so much work this season and has been the best version of himself. It’s great to see all the hard work come to fruition. 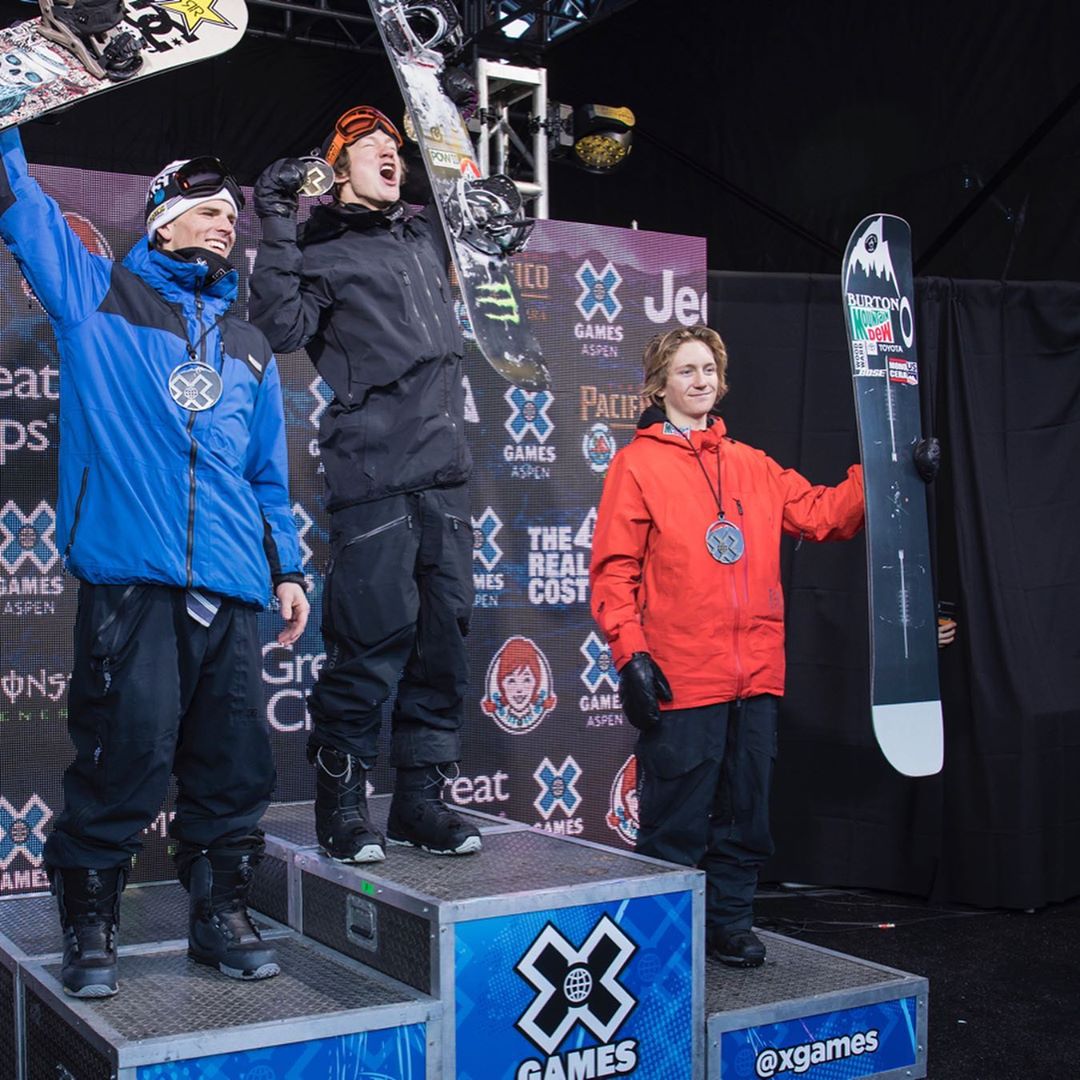 Having won such a meaningful event in the snowboard world and for Darcy so early on into his 2020 campaign is motivating. Now back in Whistler, tearing up the park he calls home with friends and family, we're stoked to see where this win takes him into the rest of the season.

From the team at Canada Snowboard, we are stoked for Darcy and will be looking to see what else this season holds!