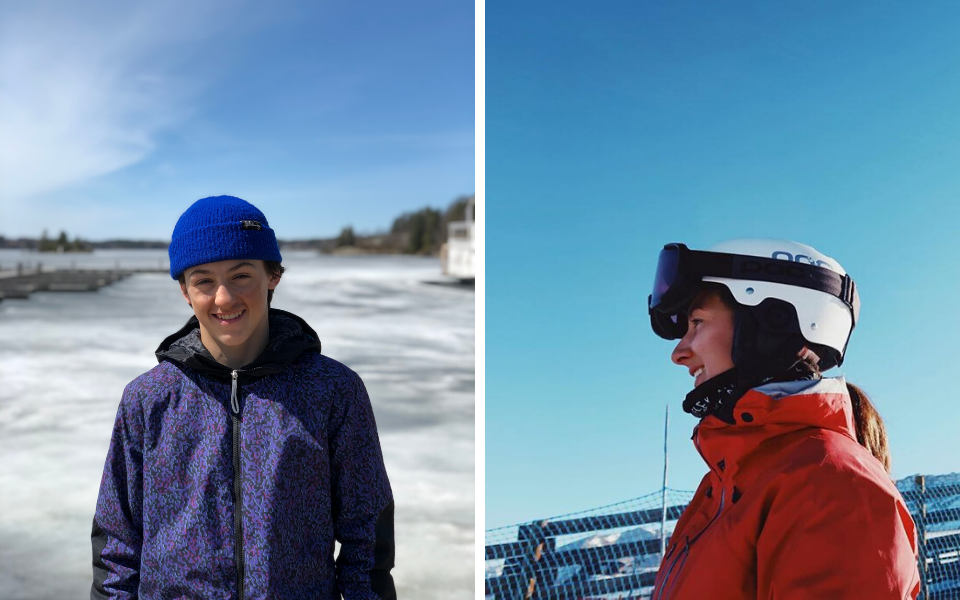 Liam Brearley and Kaylie Buck have been named as the recipients of the 2019 Neil Daffern Award for Excellence. The Award, named in honour of the legacy of Neil Daffern, aims to recognize and provide financial assistance to Canadian riders who have the potential to be among the World’s best in their respective disciplines. Although typically awarded at the end of the season, Neil’s family has decided to give the award earlier on the occasion of this big season.

A pioneer in snowboarding, Neil Daffern co-designed the first twin-tip snowboard under the BARFOOT name, which paved the for the progression of freestyle snowboarding as we know it today.

The multi-talented #nextgen Liam Brearley, is the only Canadian athlete that competes in two different sports on a national level, as part of both Canada Snowboard and Wake Canada. Liam's past season stand-out performances on snow include, 1st place at the National JR Championships in Slopetyle at COP, AB, 1st at the Nor-Am Cup in Mammoth Mountain, California and an impressive 1st place finish in Tremblant, QC at the FIS Slopestyle event!

On receiving the award, Brearley said: “I would like to thank everyone for this opportunity. Neil was a snowboard pioneer who helped our sport become what it is today. I am honoured to receive an award in his name. This award will help me pursue my passion for competitive snowboarding, allowing me to attend world level competitions and represent Canada. Without this opportunity I would not have the ability to fund my season. It has made all the difference in my world. Thank you to the Daffern’s for creating and maintaining an award in their son’s honour.”

Fellow award winner Kaylie Buck is no stranger to the podium herself, now with a firm standing on the National team Kaylie had an impressive past season with six 1st place finishes in PGS & PSL. These included winning the Nor-Am Cups in Buckhill, Minnesota, Speed Nations in both Relais, QC and Blue Mountain, ON!

When asked what receiving the award meant to her, Kaylie responded:  "I am extremely honoured to be chosen as the recipient of this award for this year, among the many well deserving athletes of Canada Snowboard. This award will benefit me significantly by allowing me to be well prepared to train and compete at my full potential on the World Cup circuit. I am very inspired by Neil Daffern and the impact he had on our sport and I hope that in chasing my dreams, I can also have an impact on inspiring others in our sport. I am very grateful to receive this award this year and would like to thank the Daffern Family very much."